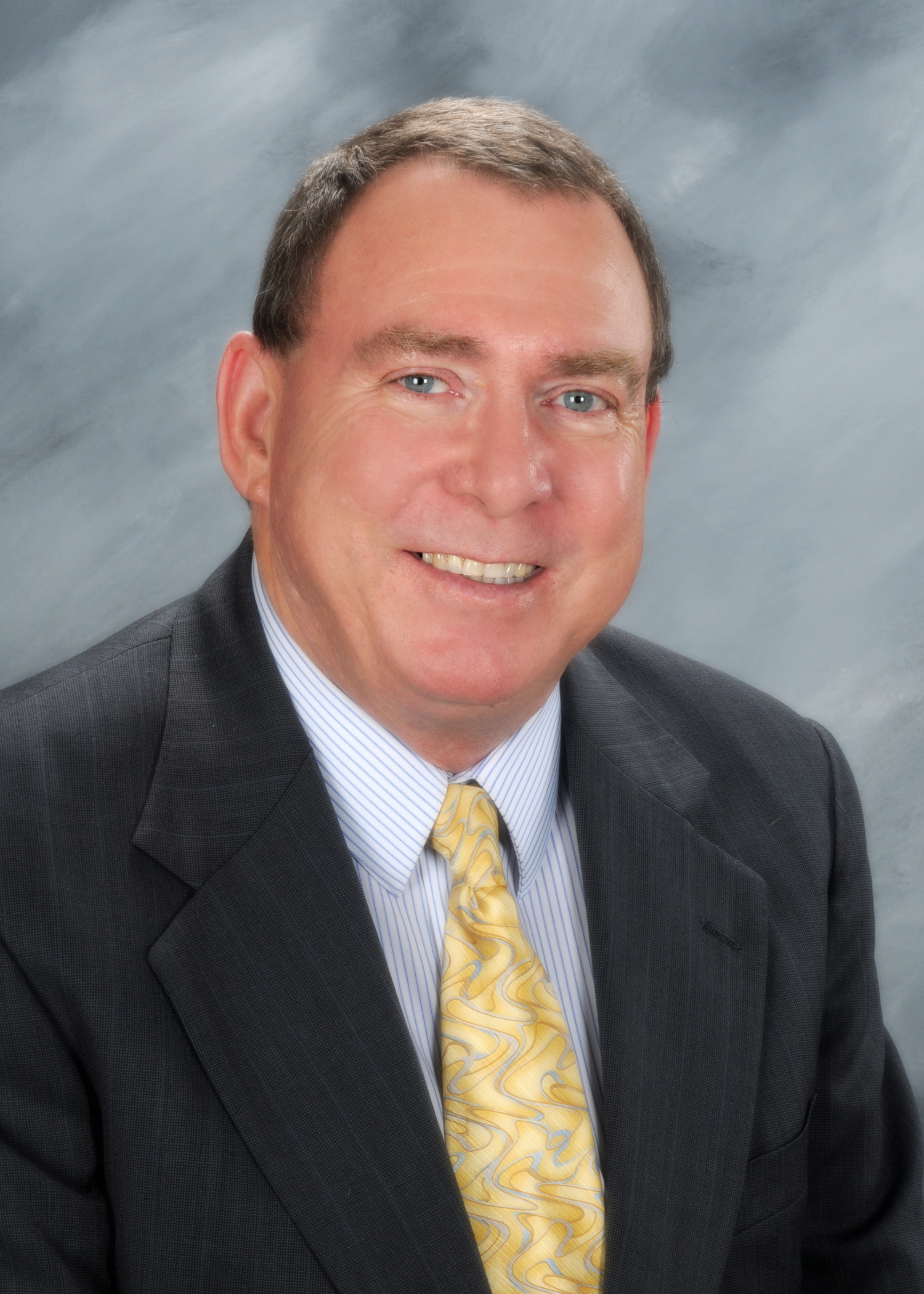 He was recognized for his work in the community in 2012, when he received the Faculty Excellence Award for Public Service.

“He has worked tirelessly and successfully, going far beyond the bounds of UA Little Rock to engage students in educational experiences, to help secondary teachers broaden their technical expertise, and to aid community organizations,” colleague Carlton M. “Sonny” Rhodes said at the time.

An active supporter of journalism training for high school students, Giese conceived the idea for UA Little Rock’s Summer Media Camp, a one-week residential experience for Arkansas high school students. From 2010 to 2011, he directed the camp and oversaw every aspect, from fundraising to producing promotional material, teaching seminars, and chaperoning campers to tours of local television stations. To ensure students could attend the camp at no cost, he raised more than $24,000 to provide scholarships for Arkansas students.

In another service project, he enlisted McClellan High School students in writing and producing a public service announcement promoting healthy habits for teens. As part of the grant-supported project, he wrote the curriculum for McClellan’s first media production course.

Giese served on the advisory board for the Metropolitan Career-Technical Center and Accelerated Learning Center and presented talks to middle school students in the Duke TIP program. Additionally, he served as a judge for the 48-hour Film Festival that helped establish the national competition in Little Rock while engaging UA Little Rock students in intensive movie making in the community. He judged video competitions and organized workshops for EAST conferences, which brought together elementary, middle, and high school students with an interest in technology.

After 14 years at UA Little Rock, he retired in 2017, and he and his wife, Rebecca, settled in Mississippi.

“One can appreciate just how great an influence he had on so many people by checking Facebook and seeing the outpouring of love by his former students,” Rhodes said. “He was a beloved mentor to many.”