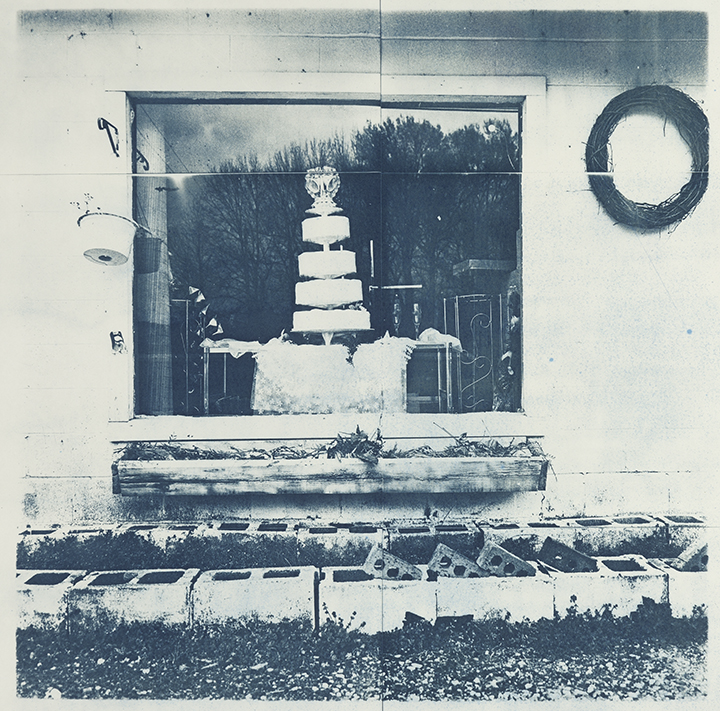 The University of Arkansas at Little Rock will host a photography exhibit by alumna Beverly Buys featuring photos from the Arkansas Delta.

The exhibit, “Evocations From the Arkansas Delta, 2011-2021,” will be on display March 29 to April 23 in the Focus Gallery at the Windgate Center of Art and Design at UA Little Rock.

The images were created using the historical photographic printing process of cyanotype and are part of Buys’ “Delta in Blue” photo series.

Buys graduated from UA Little Rock with a Master of Arts in photography in 1994. She also holds a bachelor’s degree in art education from Henderson State University and an MFA from the University of Memphis.

She worked as a professor of photography at Henderson State University from 1997 until her retirement in 2014 and served as director of the Russell Fine Arts Gallery at Henderson from 1997 to 2009.

Buys was awarded the Polly Wood Crews Scholarship by the Arkansas State Committee of the National Museum of Women in the Arts in 2016 and the 1998 Arkansas Arts Council Fellowship Award in Visual Arts. She has been included in state and national juried exhibitions and has shown her work in many one-person shows. She is represented by Justus Fine Art Gallery in Hot Springs, Arkansas.

The exhibit is on display from 9 a.m. to 4 p.m. Monday through Friday in the Focus Gallery in the Windgate Center of Art and Design on the UA Little Rock campus. For more information, contact Focus Gallery Director Joli Livaudais at jklivaudais@ualr.edu.