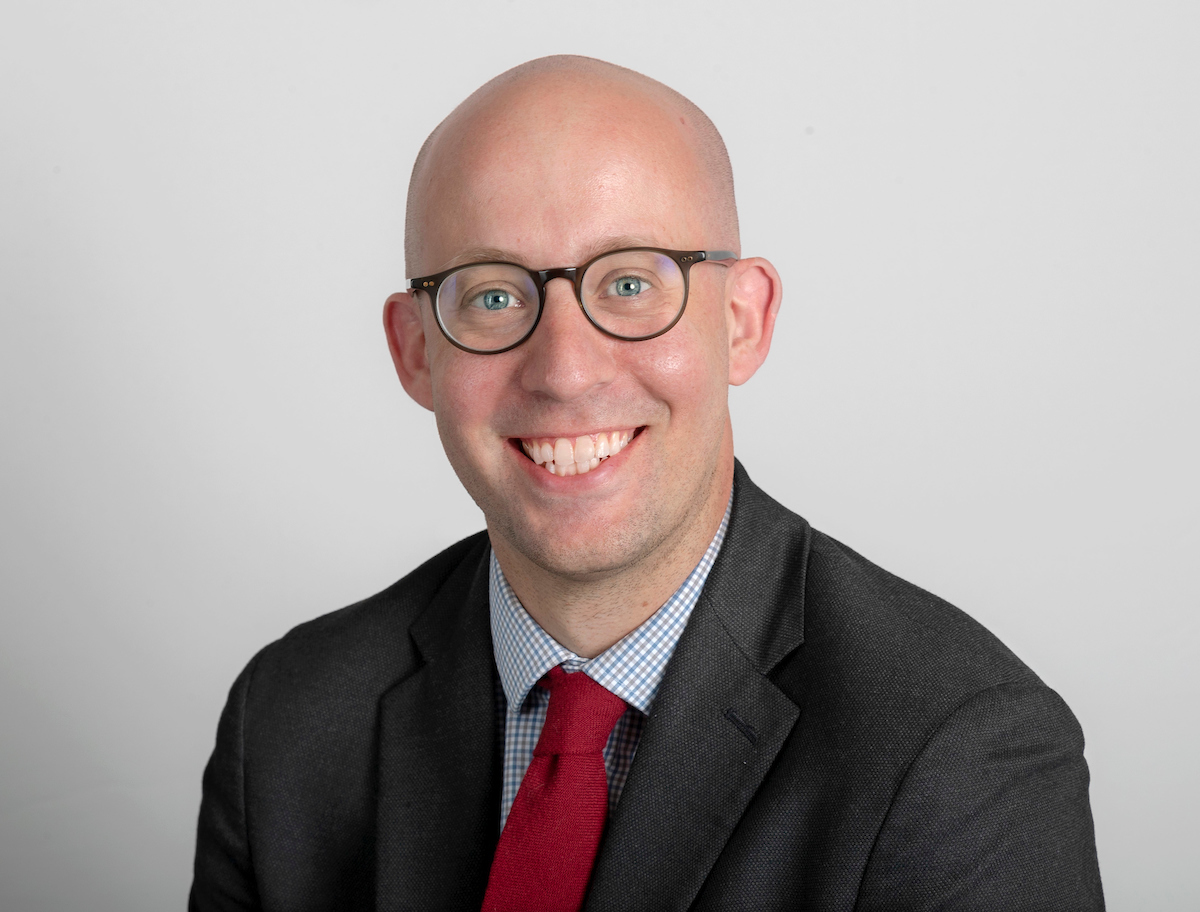 “We are working with the Division of Agriculture to assess the economic impact of feral hogs in Arkansas,” said Dr. Derek Slagle, director of the Survey Research Center and assistant professor of public administration. “We are including a handbook to educate and inform the public about the feral hog population in Arkansas as well as assessing the impact of the hogs.”

Although a popular hunting animal in Arkansas, feral hogs are considered to be an invasive animal species that cause lots of damage to crops, property, and natural resources. It is illegal to transport or sell a live feral hog within the state.

“Feral hogs are a pretty big issue in the state,” Dr. Becky McPeake, professor of wildlife extension for the Division of Agriculture. “We don’t know the exact dollar amount of damage they cause because they are so invasive. They cause damage to commercial crops, destroy livestock pastures, damage forest land, infect water supplies, and sometimes even break agricultural equipment.”

Landowners in the 12 counties will start seeing the survey in their mail at the beginning of May and periodically throughout the next few years to track changes in reported damages caused by feral hogs. The researchers say it’s important to answer the survey, even if you haven’t had any contact with feral hogs. The results will be used to inform task force partners about the impact of trapping in the four pilot areas as well as be added to a national database that assesses feral hog populations across the country.

“The survey will ask landowners about their experiences with feral hogs,” Slagle said. “We are assessing the damage caused by feral hogs and the economic impact it poses to landowners. We want to know the general number of feral hogs they see, what precautions the landowners are taking, and how much time, money, energy, and resources the landowners are spending to control the feral hog population and prevent damage on their property.”

This survey isn’t the first time UA Little Rock has partnered with the Division of Agriculture to study the feral hog population. This survey follows a collaborative 2018 statewide study of landowners in Arkansas that evaluated the prevalence and economic damages incurred from the presence of feral hogs on their lands.

The survey is funded as part of a U.S. Department of Agriculture (USDA) award of more than $3.4 million to fund pilot projects to control feral swine in Arkansas. These projects are part of the Feral Swine Eradication and Control Pilot Program (FSCP) – a joint effort between USDA’s Natural Resources Conservation Service (NRCS) and Animal and Plant Health Inspection Service (APHIS) to help address the threat that feral swine pose to agriculture, ecosystems and human and animal health.