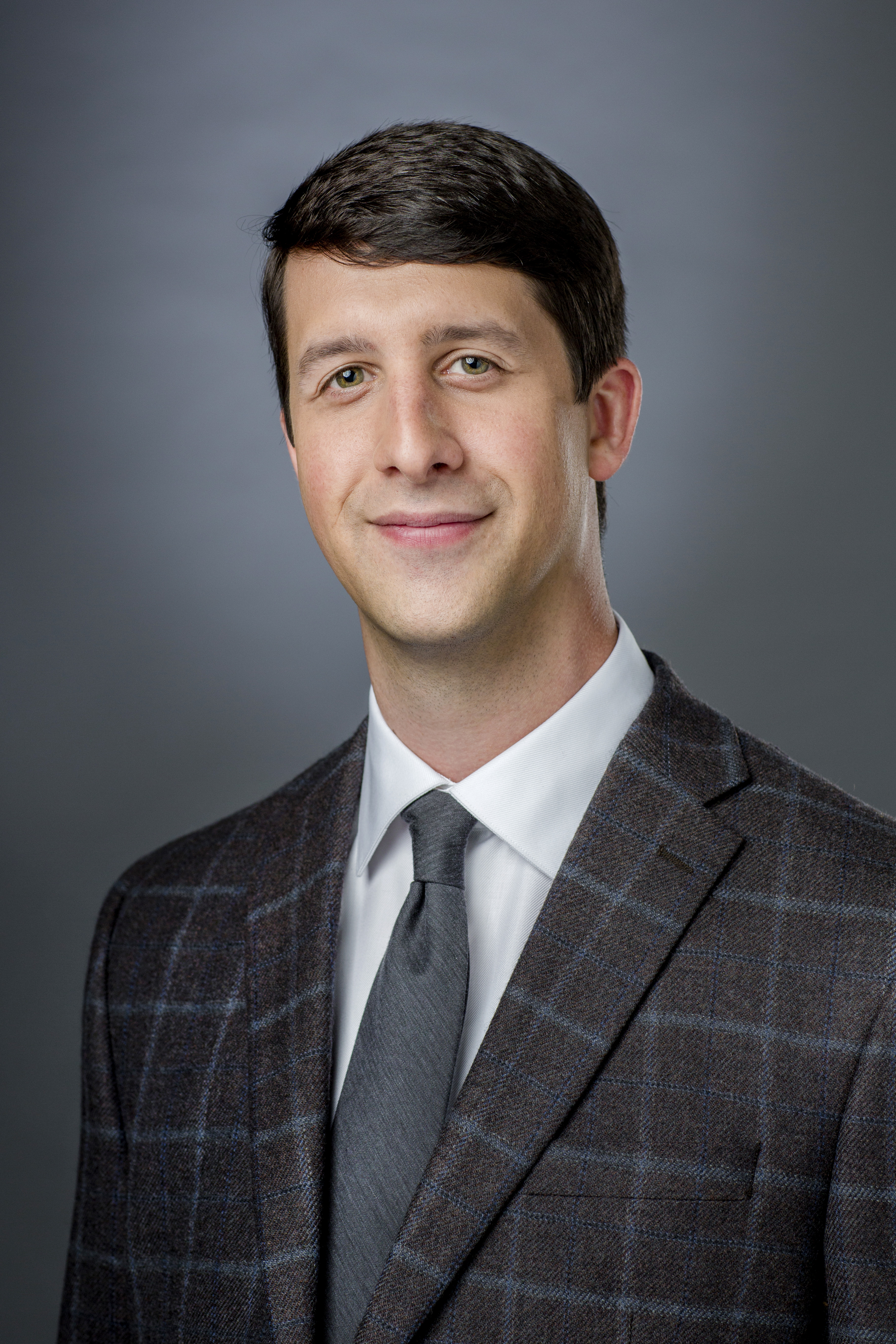 Zachary Stine, of Little Rock, is a spring 2021 graduate with a Ph.D. in computer and information science from the University of Arkansas at Little Rock.

Stine will work in COSMOS as a postdoctoral fellow next year while he continues his research and mentors students. His ultimate goal is to enter academia as a professor of computer or information science.

He completed a bachelor’s degree in religious studies and a minor in English from the University of Central Arkansas in 2010. Since then, he has worked at a health insurance company, an environmental consulting firm, and at UA Little Rock’s Office of Institutional Research before becoming a doctoral student.

Stine said people often wonder how he went from a bachelor’s degree in religious studies to his current field.

“It has been a very indirect path with a lot of twists and turns,” Stine said. “When I graduated in 2010, I was just starting to hear things about artificial intelligence and machine learning. I thought there is no better way to learn about these things than to start taking computer science courses. I was lucky because I worked for a company that reimbursed you for any undergraduate college course you were taking. I got hooked and kept going.”

By 2017, Stine had been taking computer science courses part-time for five years at UA Little Rock when he decided to take the plunge and turn his part-time academic pursuit into a doctorate.

“I left behind a stable job to become a full-time graduate assistant,” Stine said. “It was a little scary, but it’s worked out.”

Some of his research has included a study to determine how effective artificial agents, which are often used in online disinformation campaigns, can be at changing people’s opinions online.

Stine was also accepted into the 2019-2021 HASTAC (Humanities, Arts, Science, and Technology Alliance and Collaboratory) Scholars Program, a student-driven community of graduate and undergraduate students who are working at the intersection of technology and the arts, humanities and sciences.

While he’s led an interesting career path, Stine has come full circle and found a way to blend his love of religious studies and information science through his dissertation.

“I have been able to collaborate on interdisciplinary research with a scholar of philosophy and religion who was my undergraduate mentor many years ago,” Stine said. “As part of my research, we are using computational models to study how people talk about religion. It’s been a nonlinear path, but it all makes sense now.”