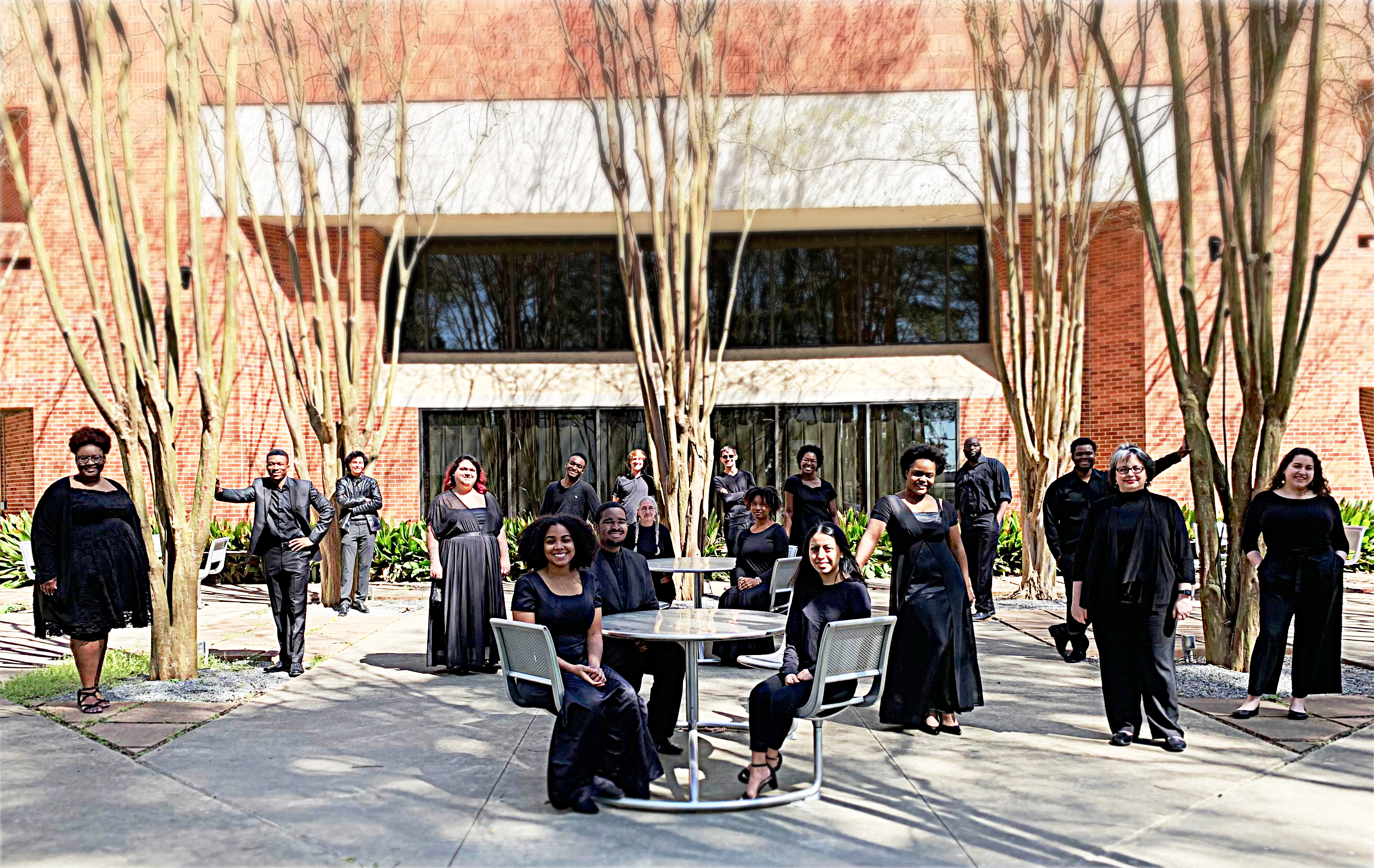 The University of Arkansas at Little Rock Choirs will make their debut performance at Carnegie Hall in New York City on June 25, 2022, with Dr. Lorissa Mason, director of choral activities, conducting the performance.

“This is the first time a UA Little Rock choral group has ever performed at Carnegie Hall,” said Dr. Lorissa Mason, director of choral activities. “Carnegie Hall is the preeminent concert hall in the United States and one of the top five concert halls in the world. It’s a trip to New York City where the students get to experience the life of a musical artist and the culture of the city. For a number of our students, it will be the first time they’ve traveled outside of Arkansas.”

The UA Little Rock Choirs are leading a year-long fundraising campaign to raise the estimated $75,000 to pay for approximately 30 students who will be traveling to New York to perform at Carnegie Hall.

“Performing in a place like Carnegie Hall is one of the highest honors I feel you can have as a singer,” said McKenzie Smith, a junior music education major from Benton. “Thank you doesn’t even begin to cover it for all those who have and will donate to help us achieve this once in a lifetime goal.”

In addition to several rehearsals and the performance at Carnegie Hall, the UA Little Rock musicians will also see a Broadway show and go on a dinner cruise tour of the Statue of Liberty and the Manhattan skyline.

“I have recently started my singing journey, and it has been an exciting and rewarding experience,” said Max Reyes, a junior music performance major from Sherwood. “Singing in the UA Little Rock choir has helped me become a better performer and musician. To be able to have the opportunity to sing in a historic and monumental locale would be an honor to the choir’s achievements thus far. I would be proud to represent my school and peers and showcase what we have accomplished during troubling times.”

UA Little Rock Choirs will be performing Francis Poulenc’s “Gloria” at Carnegie Hall. This is one of Poulenc’s most famous works consisting of six movements. They will also sing a home performance of the Carnegie Hall concert April 23, 2022, hosted by Saint Mark’s Episcopal Church. UA Little Rock choirs will be joined by the choirs of Robinson High School and Berryville High School and Una Voca from Wildwood Park for the Arts.

“To say that singing in New York has been a lifelong dream of mine is a complete understatement,” said Kaitlyn Kendrick, a sophomore music performance major from Maumelle. “Ever since I was a little girl, I imagined myself performing all over New York and to be able to experience such a high honor like singing in Carnegie Hall is more than I could have imagined I would be doing so early in my career. Music has always been my passion and this is one of the greatest things that could happen for a young singer. We appreciate any and all support to come to help us grant so many student’s wishes to come true!”

The next event in the UA Little Rock Choirs Carnegie Hall Fundraising Campaign is a rummage sale on Sept. 18.