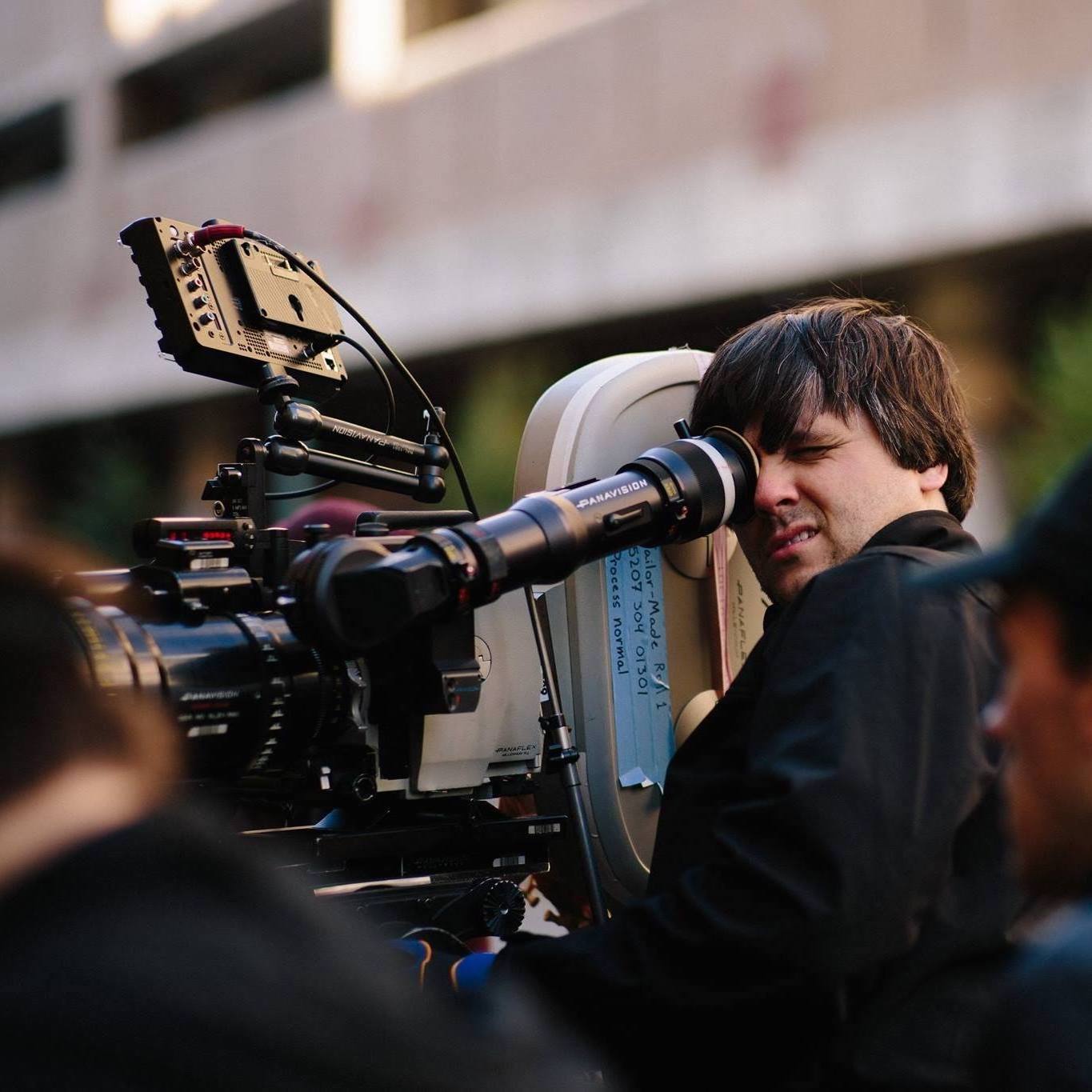 A University of Arkansas at Little Rock professor will debut his first directed feature-length film in Arkansas at Filmland in the Park, the Arkansas Cinema Society film festival in downtown Little Rock.

Kiel Thorlton, assistant professor of film and television, will showcase his film, “A Place Called Home,” during Filmland 2021 Digital Experience. People will be able to purchase tickets for the festival and stream his film online from Sept. 24 to Oct. 3 via this link. You can also vote for “A Place Called Home” for an Arkansas Audience Award from Sept. 24-29.

“A Place Called Home” is the story of a widowed father who struggles to raise his two young daughters after the tragic loss of his wife.

“It’s a love story between a father and his daughters,” Thorlton said. “He is a high school dropout working in the rural South. His wife dies in childbirth, and he has a 7-year-old and a newborn to raise by himself. He has to find someone to watch the baby, and he has to go back to work. It’s a snowball effect. He is navigating grief with young children.”

According to Thorlton, the key to a good script is to write about things that you know. He knows what it’s like to be a father and to live in the rural South. Shortly after his second child, Fern (named for the main character in “Charlotte’s Web”), was born in 2016, Thorlton began writing the script while working and going to school full time.

“We didn’t want anyone to know because it’s such a small town,” Thorlton said. “If they found out, they would have been all over us. We went and shot at a park one day. We showed up, there’s no one there, and by noon there were 35 kids at the park. I’ve been at this park my entire life, and there have never been 35 kids at that park in one day. There were 75 kids there the next morning. We tried to stay a day ahead of everyone and not let them know.”

Thorlton’s family also got involved in the filming of the movie. In 2019, his wife, Elizabeth, was pregnant with their third child, Michael. She played the main character’s pregnant wife in the first scene of the film. After Michael was born, he was filmed as the baby who was driven home from the hospital.

Thorlton’s film will be shown at many festivals during the upcoming months. It recently won the Audience Award and Runner-up Best Feature Film at the Knoxville Film Festival.

“There is still so much work to do as we go through festivals, distribution, and release,” Thorlton said. “Making a feature film is incredibly difficult, especially when it’s just you and you don’t have a studio backing. I am really pleased with the way things worked out and of the cast and crew who worked so hard. The story is what I wanted to set out to tell. It’s visually pretty, and the performances are very strong.”

Thorlton has bachelor’s degrees in film and theatre from Campbellsville University and a Master of Fine Arts in Film Directing from Regent University. He joined UA Little Rock as an assistant professor in the School of Mass Communication in 2020. He’s also a coordinating producer for ESPN. Prior to coming to Little Rock, Thorlton worked in film and television for 10 years. His research is focused on long form narrative and the role of the director in film.

In addition to “A Place Called Home,” Thorlton is in early pre-production for another feature film, a thriller drama that he plans to film in the next two years.