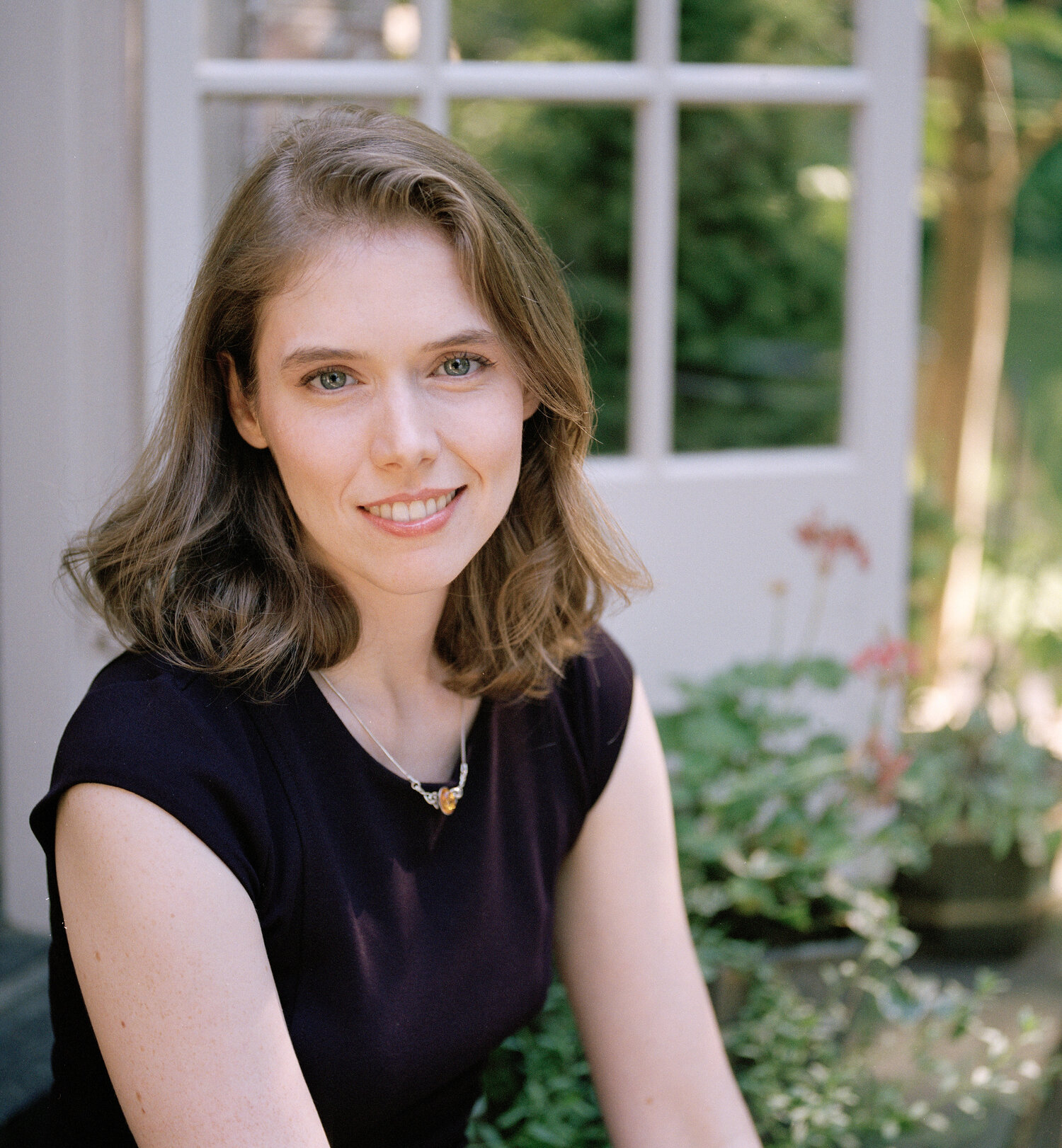 The University of Arkansas at Little Rock will host a virtual lecture with New York Times best-selling author Madeline Miller on Oct. 7.

Presented by the UA Little Rock Cooper Lecture Series, Miller will give her lecture, “Homer’s Women: Secret Stories of Women in the Iliad and the Odyssey,” at 6 p.m. Thursday, Oct. 7. The event is free and open to the public. Visit this website to register.

In this talk, Miller will explore several of the women of Homer in their journey through literary history. From Briseis, the enslaved war prize of the Iliad, to the powerful nymph-goddesses Calypso, Thetis, and Circe, to Clytemnestra, the shadow that haunts the Odyssey, and more. Miller will draw on her background as both Classicist and storyteller to imagine how these women’s lives might continue to grow and change.

In addition to the lecture, Miller will meet with students in the Cooper Honors Seminar this semester, who are studying “The Odyssey” as well as her novel “Circe.” The class focuses on how contemporary writers and audiences re-imagine classical stories.

Before she was a novelist, Miller earned a bachelor’s degree and Master of Arts in Classics from Brown University. She taught and tutored Latin, Greek, and Shakespeare to high school students for more than 15 years. She has also studied at the University of Chicago’s Committee on Social Thought, and in the Dramaturgy department at Yale School of Drama, where she focused on the adaptation of classical texts to modern forms.