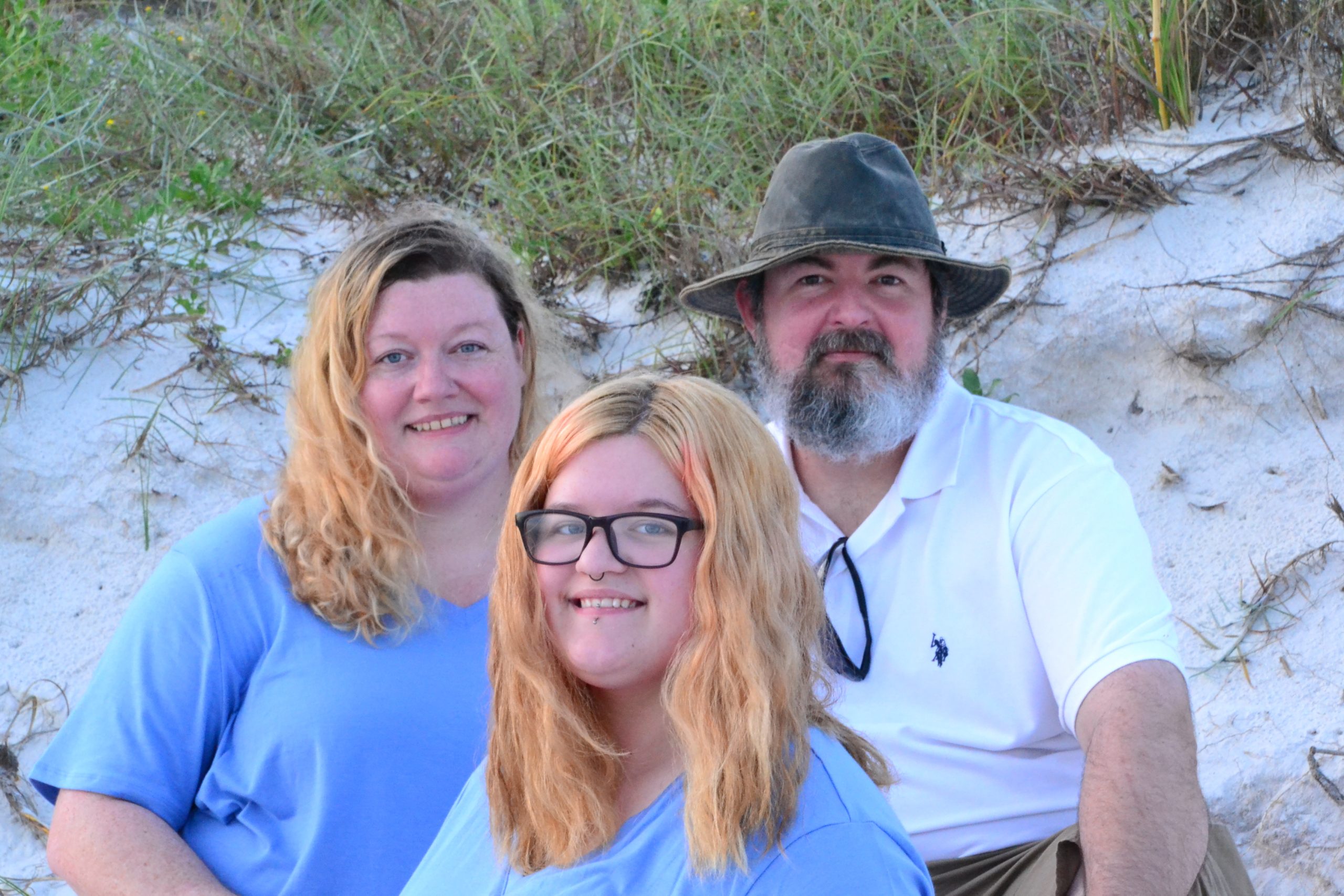 A UA Little Rock student is graduating this fall with a master’s degree in public history. Christy Hendricks, a native of Ward, Arkansas, will graduate Dec. 18.

For her thesis, Hendricks made a comprehensive interpretation analysis of the Quapaw Native Americans and created fact sheets for the Arkansas Post National Memorial Visitors Center that would further the knowledge of Native American history in the area of Arkansas Post.

The Quapaw were agricultural people who lived near the confluence of the Arkansas and Mississippi rivers. When the French arrived, they set up a trading post near a few Quapaw villages in the same area. The French and Quapaw had mutually beneficial alliances allowing the two cultures to coexist.

“When I began my educational journey, I was a single mother with a young child,”  Hendricks said. “I didn’t have to relocate to attend class. Luckily, I worked for people who supported me in my education and allowed me to have a flexible work schedule, which meant I was able to attend day classes, put in hours at work, and still be home with my child in the evenings.”

The graduate student began her master’s program in 2019 and has enjoyed meeting people of various ages with similar interests as well as proving to herself that she can achieve her life goals.

While pursuing her master’s degree, she worked two jobs. She spent 20 years as the creative director of The Leader newspaper and held graduate assistantships at the Clinton Presidential Library and the Arkansas Historic Preservation Program. Hendricks was particularly interested in research methods, as well as a general understanding of archeological and anthropological approaches, which helped her prepare for her job position.

“Dr. Krista Lewis, Dr. Kristin Dutcher-Mann, and Dr. Andrew Beaupre all played a part in guiding me through my education – particularly in the past couple of years,” said Hendricks. “I really enjoyed all my classes  and teachers throughout my journey.”

Hendricks will begin her new career as an archeologist with the Natural Resources Conservation Service following graduation. On a normal day, she and her colleagues visit a project site to assess whether there are any cultural resources that may be impacted by the project and write reports.

Hendricks intends to spend as much time as she can with her daughter, Teagan, who will graduate from high school in May. Teagan, like her mother, intends to continue her study and obtain a Ph.D. in the future.