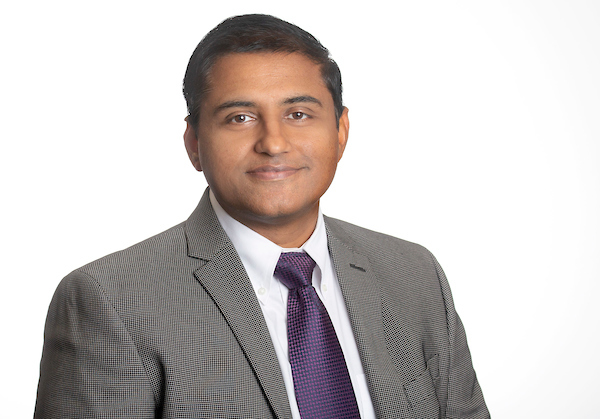 Dr. Nitin Agarwal, Maulden-Entergy Chair and Distinguished Professor of Information Science at UA Little Rock, has been featured in the latest edition of IT Arkansas magazine for his expertise in analyzing social media, misinformation campaigns, and emerging cyber threats.

In the article, “How Anti-Social is Social Media,” Dr. Agarwal describes why military and government agencies are so interested in what’s happening online. The article can be found on pages 14-15 on IT Arkansas.

In his second role as director of the Collaboratorium for Social Media and Online Behavioral Studies (COSMOS) at UA Little Rock, Dr. Agarwal and his team of student researchers study online deviant behaviors that include cyber flash mobs, weaponization of information, radical and extremist groups, propaganda dissemination, misinformation, and fake news.

“There have always been cases in which social media was abused or exploited, whether to sow discord, create chaos, or undermine trust in democratic and scientific institutions of a society,” Dr. Agarwal said. “These deviant behaviors affect the democratic societies of the world, which are known for their openness to viewpoints. Countries like Russia or China are known to selectively quash narratives through strict content moderation policies. However, such policies infringe upon freedom of speech. Therefore, adversarial actors, whether state sponsored or non-state sponsored, extremist groups or terrorists, find it easier to target democracies around the world.”

Dr. Agarwal and COSMOS have partnered with many agencies, including the Department of Defense, NATO, National Science Foundation, DARPA, Department of Homeland Security, who are interested in identifying how social media can be used to combat emerging cyber threats.

Any opinions, findings, and conclusions or recommendations expressed in this material are those of the researchers and do not necessarily reflect the views of the funding organizations. The researchers gratefully acknowledge the support of the agencies funding the studies.