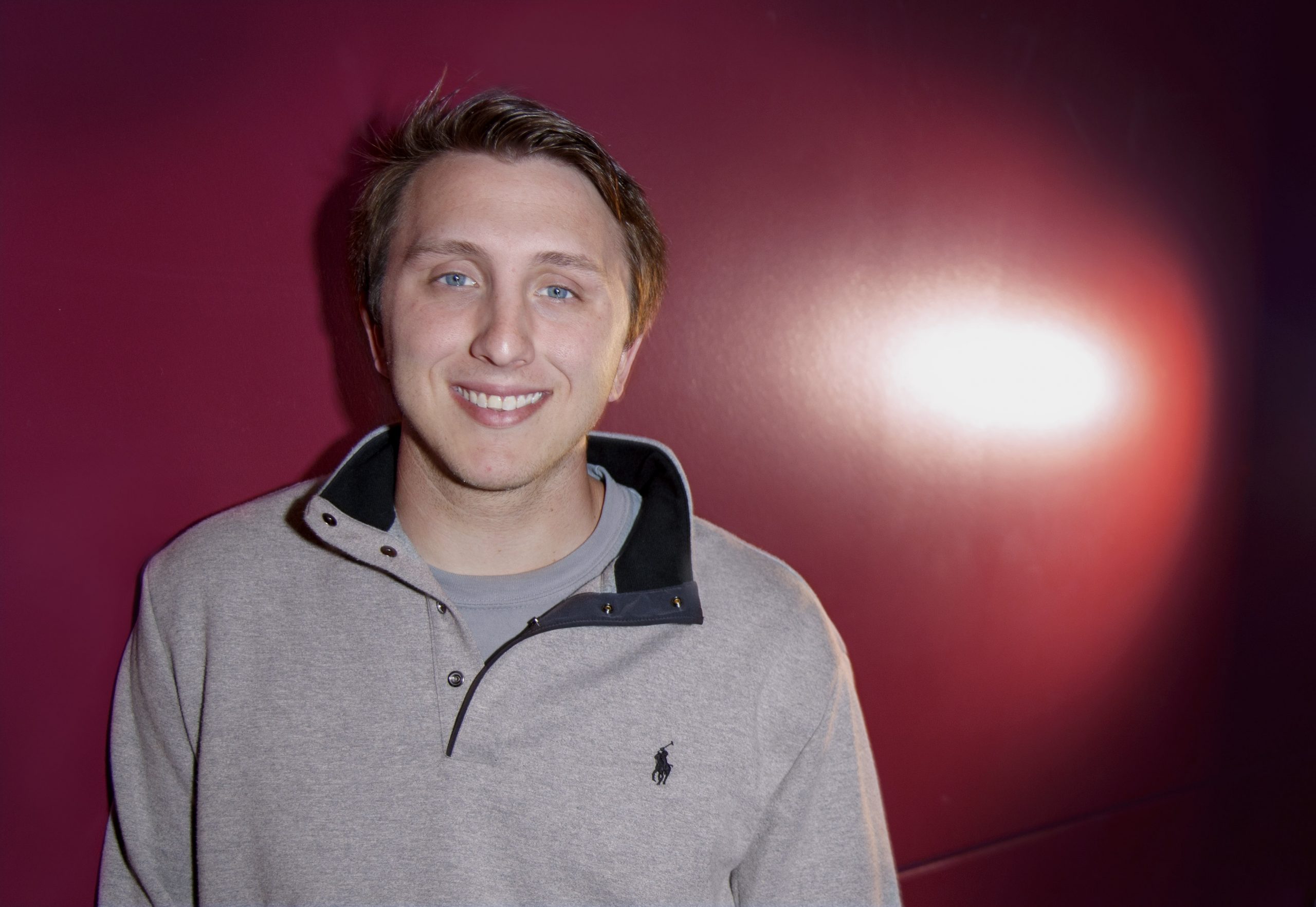 Ever since he was a child, Turner Hudson, a recent graduate with a bachelor’s degree in systems engineering from Mayflower, Arkansas, has loved building things. He was often found playing with legos and creating small projects. When he grew up, he decided to turn that interest into a career.

“When I started going through the process of deciding where I wanted to go to school and what I wanted to do, I liked the idea of mechanical engineering best because it’s like the ‘swiss army knife’ of engineering,” Hudson said. “You can do just about anything with it.”

Hudson had the opportunity to intern with Cromwell Architects Engineers over the summer. Many of the men there had been working as engineers for more than 30 years, and they taught him “tricks of the trade” that have helped him in several of his classes. He also helped design the piping systems for the new University of Arkansas for Medical Sciences surgical annex building during his time there.

“If you’re ever in the bathrooms on the third floor, just know that was me,” Hudson said.

When asked about his plans after graduation in May, Hudson shared that he recently accepted a position with the Systems Group in their estimator department. He will be going to different job sites to figure out how much they’ll cost and how much labor they will involve.

“There’s travel involved so I’ll get to go all around the country, which is really cool to me,” Hudson said. “I might be going to Colorado, Louisiana, and parts of Tennessee, and the Carolinas. The Systems Group works with plants in the Washington State area as well.”

Hudson is very involved on campus as a peer mentor for the Chancellor’s Leadership Corps (CLC) and serves as chief of staff of the Student Government Association and secretary of the UA Little Rock Delta Chi chapter. He also volunteers with the youth group at his church.

Since joining UA Little Rock, he’s been in several different positions with Delta Chi, the most notable being named president junior year. According to Lucee Lugo, assistant director for Fraternity and Sorority Life, Hudson represents everything a student leader should be.

“His presence and leadership within the Greek community has made a lasting impact,” Lugo said. “His attitude is flawless, and he has always shown up to everything that has been asked of him and more.”

Hudson said that although Greek life isn’t for everyone, it has helped him in many ways.

“I was one of three people from my high school who came to UA Little Rock, so I didn’t really know anyone at first,” he said. “Greek life automatically gave me a place to connect with people, and it was very beneficial in that fact alone. It’s good to at least go through the process and see if it’s a good fit for you.”

Hudson also credits Cheyenne Philpot, his CLC peer mentor, in helping him break out of his shell freshman year. Philpot graduated in May 2021 with a degree in biology.

“She introduced me to a lot of people around campus, which I really appreciated,” Hudson said. “She made me want to be a mentor, and now I try to be that person to my own mentees. I want to be there for them, whether that’s giving them advice on what classes to take or just helping them with homework.”

“The thing I would say for anyone coming into UA Little Rock is to find a place to get involved,” Hudson said. “It’s a great school if you find something to do, whether that’s Greek life, SGA, or another student organization, or even just a friend group. Find somewhere to be with people and participate on campus, because the experience you can have– looking back in your senior year– is crazy if you get out and do it.”