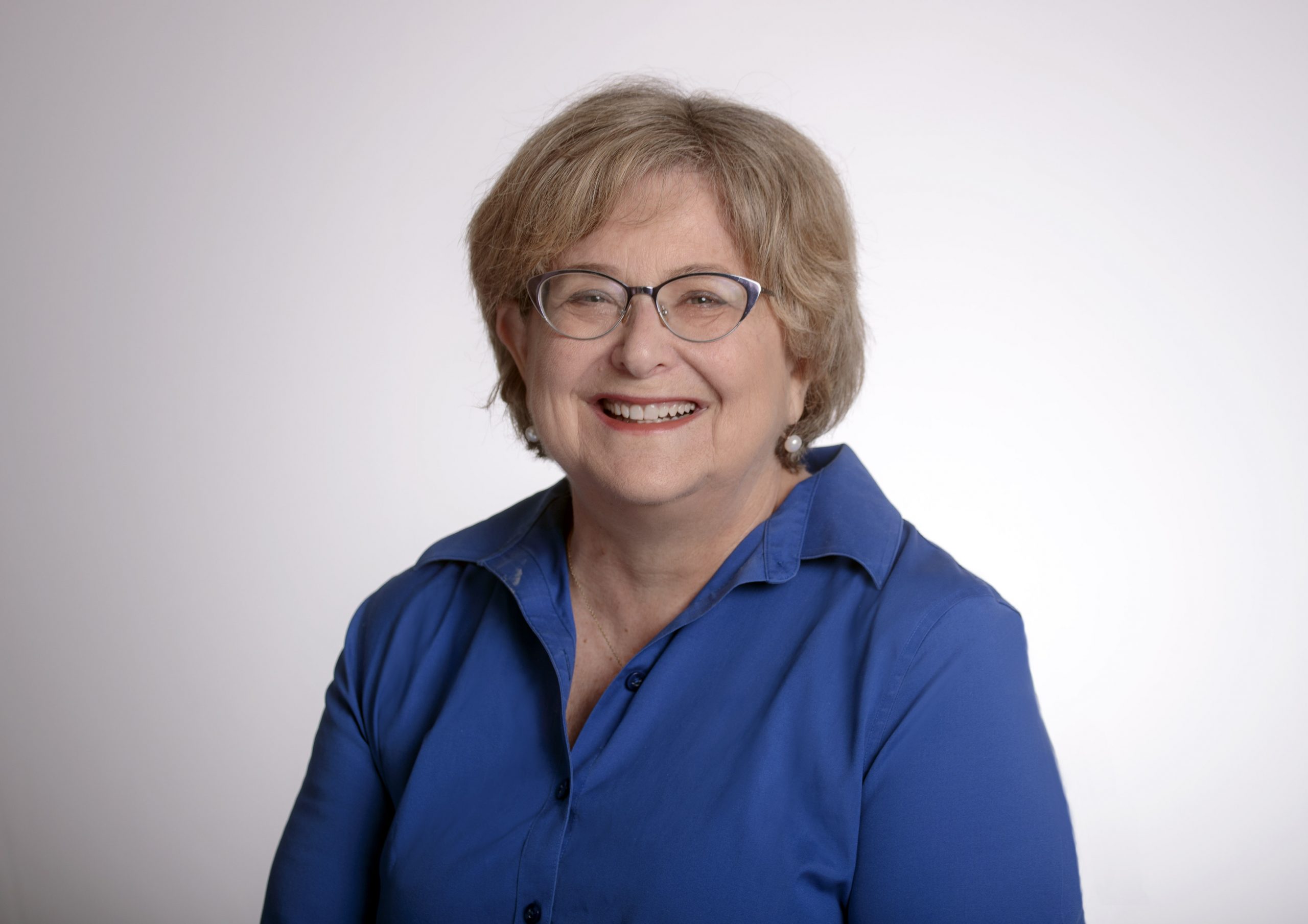 Dr. Joanne Liebman Matson, professor of rhetoric and writing, is celebrating her department’s and her parents’ commitment to education with the creation of an endowed scholarship at the University of Arkansas at Little Rock.

Matson’s donation of $25,000 will establish the Quarter Century Excellence Endowed Scholarship for the benefit of rhetoric and writing students at UA Little Rock. The scholarship will recognize the progress of UA Little Rock’s Department of Rhetoric and Writing in its first 25 years of existence, while also honoring the lifelong commitment to learning and education of Matson’s parents, Judith and Jerome Liebman of Cleveland, Ohio.

“My parents really believed in education, and that is why I wanted to honor them,” Matson said. “I also wanted to honor the Department of Rhetoric and Writing for their many years of helping students. These students are such an amazing group of people who we can continue to support.”

“He was very much an educator as much as he was a doctor,” Matson said. “What was important to him was teaching. He was the first pediatric cardiologist between Boston and Chicago. He trained a lot of the first generation of pediatric cardiologists across the country. My mother was a nurse, and they met on a medical ward in Boston. She ended up having three master’s degrees.”

Having struggled to afford a college education themselves, the Liebmans always stressed the importance of education to their children.

“When my sisters, brother, and I were growing up, our parents’ philosophy was to pay for anything that was education related and nothing else,” Matson said. “Neither could afford a college education. My father paid for college by entering the Army Officer Training program, and my mother worked full-time as a nurse while getting her degree.”

Matson has been a staple at UA Little Rock for nearly four decades. She joined UA Little Rock working in the Department of English in 1983. She served as the freshman composition coordinator from 1986 to 1992, when she made a move to the provost’s office to serve as the associate vice chancellor for academic affairs. In 2001, Matson returned to the Department of Rhetoric and Writing where she has been teaching full time ever since.