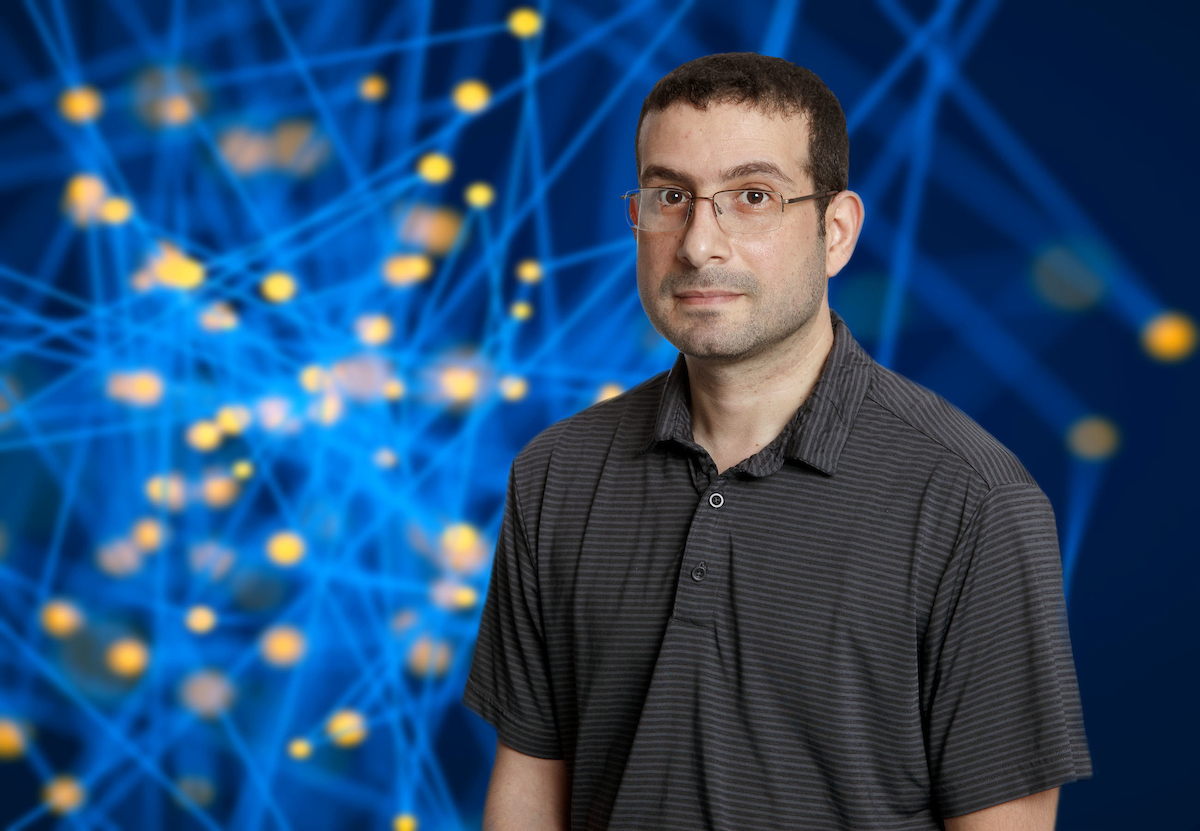 Mustafa Alassad has graduated from the University of Arkansas at Little Rock with a Ph.D. in systems engineering.

The hardworking international student also serves as vice president of operations and strategic growth at Gas POS Inc., which provides a point-of-sale system for gas stations and truck stops across the country. His background includes operational research and the protection of infrastructure networks from malicious attacks.

After earning his bachelor’s degree in computer engineering in Iraq, Alassad joined UA Little Rock in 2014. He earned his master’s degree in systems engineering in 2017 and continued his education in the doctoral program. He was introduced to the Collaboratorium for Social Media and Online Behavioral Studies (COSMOS) in 2018, where he has studied the spread of misinformation across social media.

In his dissertation, “Advances in Contextualizing Focal Structure Sets in Social Network Analysis,” Alassad developed a model to identify social structures in social networks. The model can be used to understand how users interact on social media websites, what they are sharing, and what they are talking about.

In particular, Alassad hopes the model can be used to identify users that are coordinating the spread of misinformation campaigns through social media. Alassad was blessed enough to work with other Cosmographers to publish 16 publications (two are forthcoming) to show the importance of this research.

“There is no systematic way to stop misinformation on social networks unless you delete accounts randomly or stop the service or platforms from that area,” he said. “With our model, we can find those well-connected users that work together and can complicate the spread of social media on social networks. We call them coordinating groups that work with each other to establish misinformation campaigns and can increase the spread of misinformation. We hope this research can be applied in the real world by tech companies to use to identify people who spread fake news and conspiracy theories through social media.”

Alassad wanted to thank his parents and his wife, Dr. Awaad Al Sarkhi, who earned a Ph.D. in computer and information science in 2020, as well as the dean’s office in the Donaghey College of Science, Engineering, Technology, and Math – especially Dana Ball, senior research assistant, Dean Lawrence Whitman, and Associate Dean Jeff Connelly.

He also thanked his advisor, Dr. Nitin Agarwal, Maulden-Entergy Endowed Chair and Distinguished Professor of Information Science, and his fellow researchers at COSMOS.

“It was an honor to be one of his Cosmographers in this program,” he said. “Dr. Agarwal leads this lab in different research groups and projects. This research lab develops big data analytical tools to understand the interactions between online users and other behavior such as information diffusion, online radical and extremist groups, conspiracy theories dissemination, misinformation, fake news, and other interesting projects. Working on these kinds of modern topics at the national level in one of the best research labs has been a great experience for me.”

Commencement 2022COSMOSDepartment of Systems EngineeringGas POS Inc.Mustafa Alassad
Share this Post:
« Drew Higginbothom: Giving Back is the Right Thing to Do
Patel Joins KUAR as Political and Government Affairs Reporter »