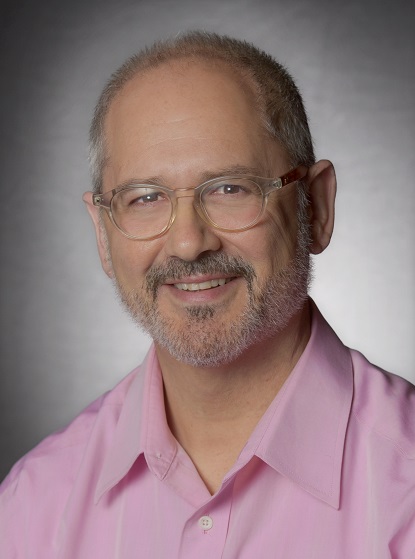 Don started with the UA Little Rock Theatre Arts and Dance department in 2001 as part-time lecturer/Costume Shop Manager and with the reclassifying of the position he became full-time staff/research assistant in the fall of 2017. Don continues teaching a variety of classes, Costume Techniques, Makeup, Pattern Draping and Drafting and well as serving as the cutter, fitter, draper and occasional designer for the department. His costume design credits for the department include Kate Cracker Nuts, Speech and Debate and The Flick. Mr. Ike Murry, whose picture hangs in the lobby of the University Theatre, is responsible for Don’s presence in Little Rock. Hired in 1986 as an actor for a production of Showboat, Don continues to act, direct, design and choreograph for Murry’s Dinner Playhouse for 30 years. He has worked with many of the live performing arts venues in the Little Rock area including the Arkansas Children’s Theatre, The Arkansas Symphony, The Arkansas Rep, Argenta Theatre, Hendrix College, and Wildwood for The Performing Arts.