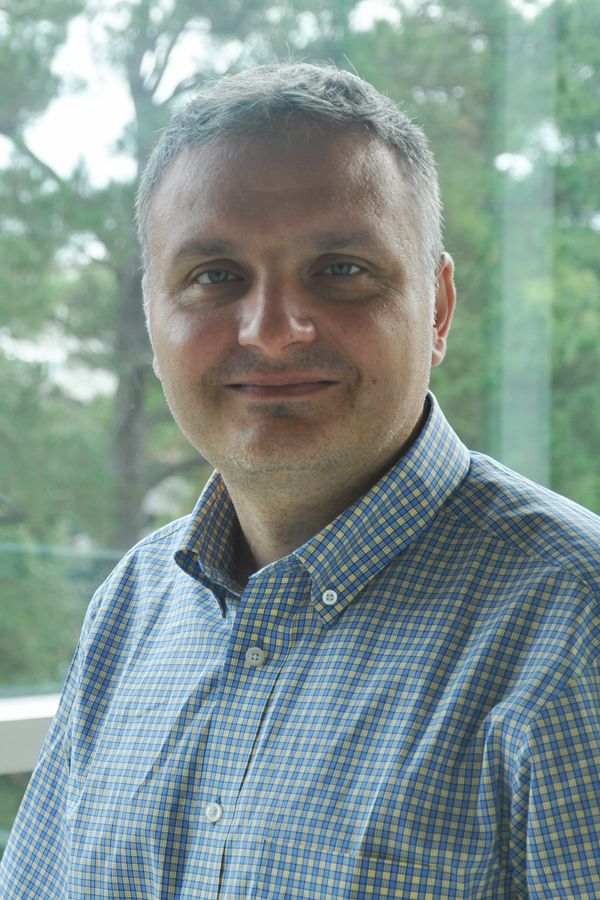 Dr. Alexandru S. Biris has been the Chief Scientist at the Center for Integrative Nanotechnology Sciences since it began in 2005 and has served as Director since 2009. Dr. Biris leads the research at CINS, exploring the science of nanostructures that can be used to alter the properties of other substances at the atomic level. The key to Dr. Biris’s vision for CINS is its aggressive outreach program to train and educate young people and other world class scientists who will serve and attract business and industry to Arkansas from the region and the nation. Dr. Biris is also Professor in the Systems Engineering Department at the Donaghey College of Engineering and Information Technology, and is the Roy and Christine Sturgis Charitable Trust Nanotechnology Chair.