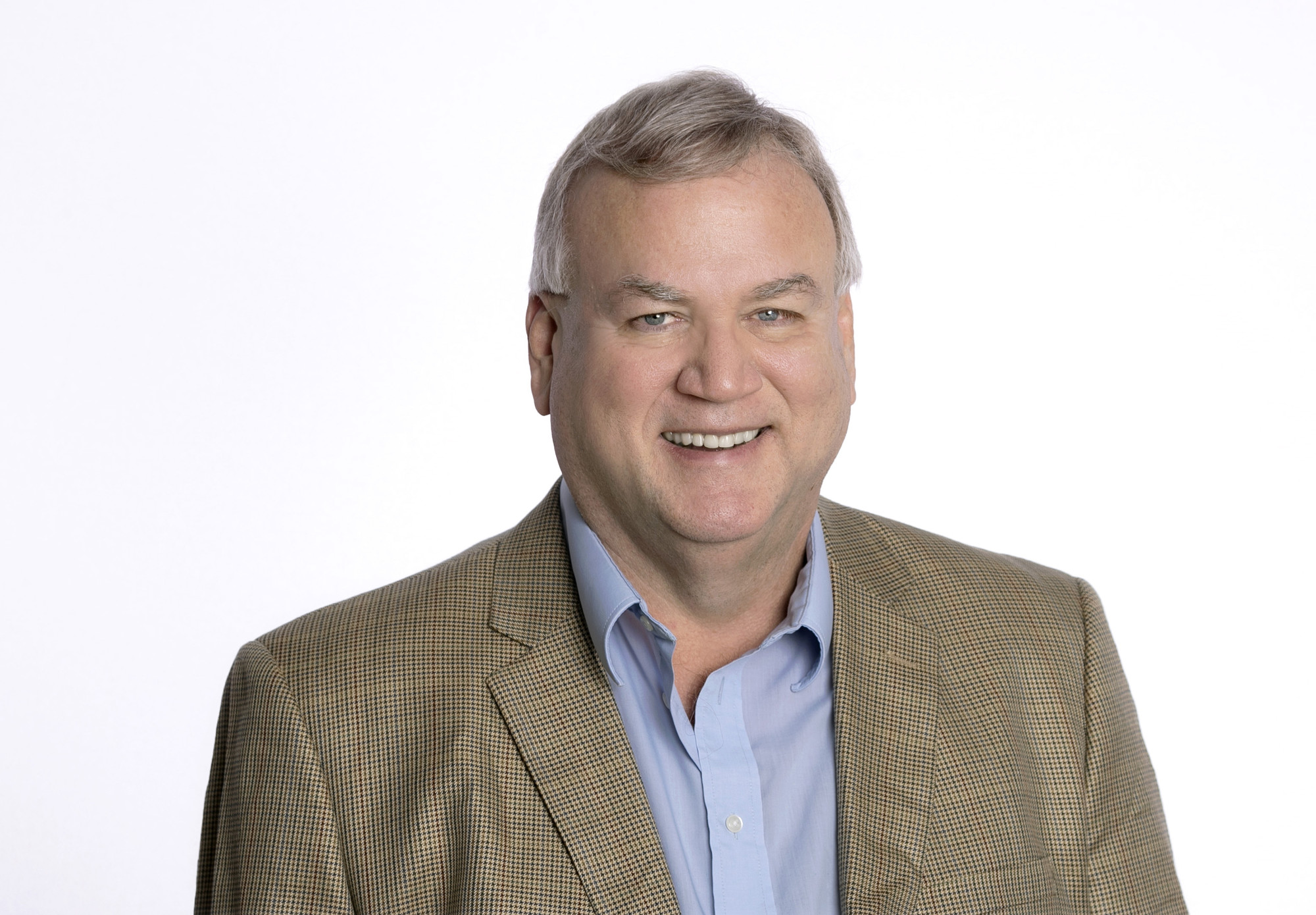 Dr. Mitchell Keith Hudson, professor of chemistry, has been awarded the 2020 Faculty Excellence Award for Public Service in the College of Art, Letters, and. Sciences.

“The Arkansas Space Grant Consortium as directed by Dr. Hudson is recognized by state officers, colleges, and universities as a valuable benefit to the college campuses and the State of Arkansas as a whole,” said Dr. Mariya Khodakovskaya, professor of biology.

Thanks in part to Hudson’s direction, portions of the NASA ASGC and NASA EPSCoR programs are now recognized by NASA program managers as best practices for other Space Grant Consortia and state EPSCoR committees. Further, Arkansas is in the top 25 percent in winning EPSCoR research awards.

“Dr. Hudson is a valuable asset to UA Little Rock in research and service,” Khodakovskaya said. “His direction of the Arkansas Space Grant Consortium has provided special minority awards to students at UA Little Rock and the 16 other Arkansas member campuses.”

With the goal of gathering input across Arkansas for determining EPSCoR goals, Hudson has been involved in national planning sessions and policy determinations for EPSCoR. Hudson visits Capitol Hill on a regular basis to encourage federal legislators to continue funding for agency EPSCoR programs at NASA, the National Science Foundation, the Department of Defense, and the Department of Energy.

Hudson’s outstanding record in Arkansas and his service to other state EPSCoR committees landed him an appointment to the five-member NASA EPSCoR Executive Committee in 2012, which provides leadership to the 28 NASA EPSCoR Directors. As such, Hudson is a national senior spokesman in the NASA Space Grant and EPSCoR programs, other agency EPSCoR programs, and STEM programs. Hudson has been instrumental in guiding the course of national efforts for EPSCoR programs within the public sector and universities.

“I believe Dr. Keith Hudson to be one of our State’s outstanding people who bring honor to themselves, their home institutions, and to the State of Arkansas,” said Khodakovskaya.