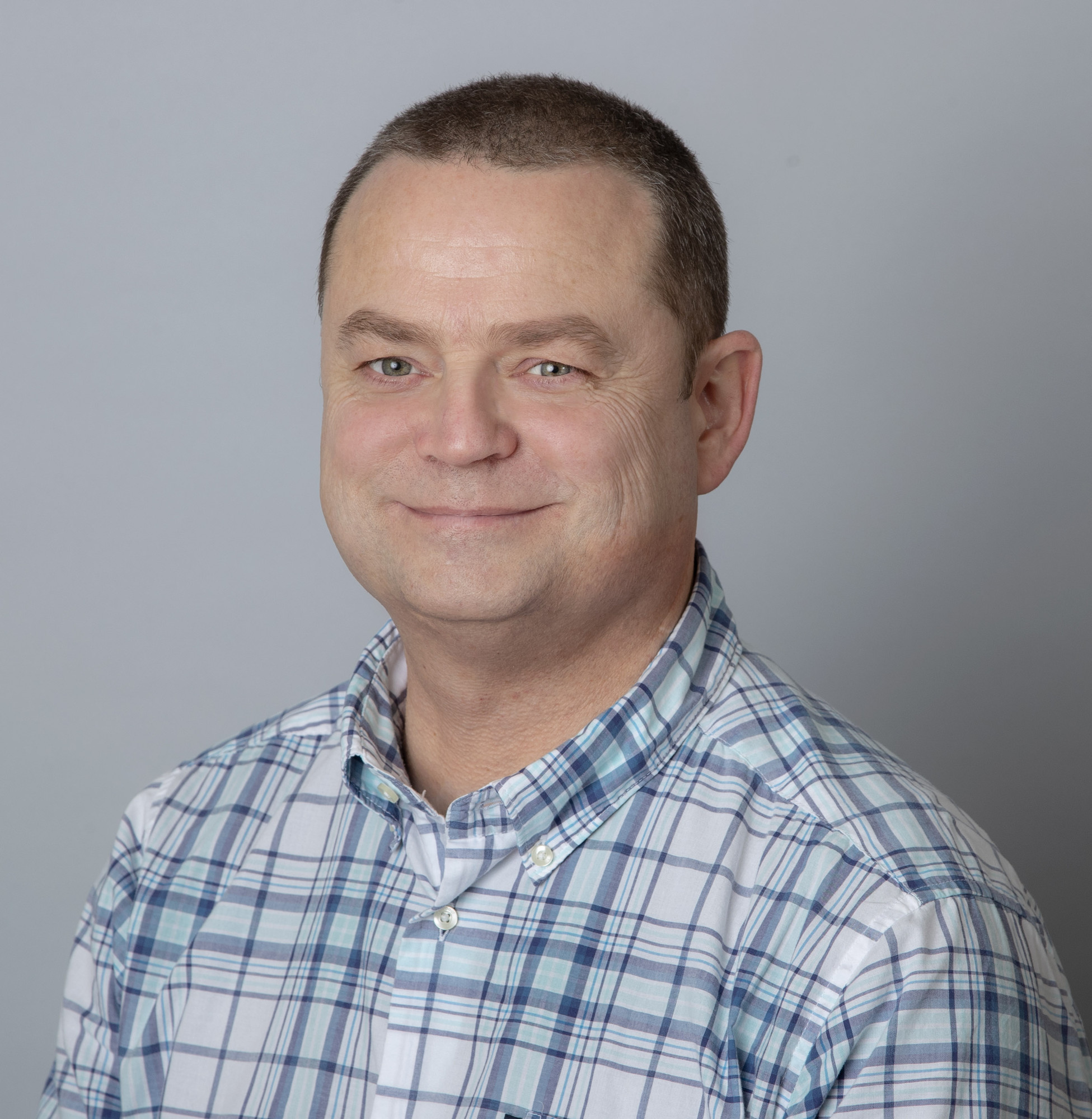 Dr. Jan P. Springer, associate professor in the Department of Computer Science, has been named the new director of the George W. Donaghey Emerging Analytics Center at the University of Arkansas at Little Rock.

The Emerging Analytics Center (EAC) is a research center that is home to an energetic group of researchers, faculty, and students performing innovative research and development in technology, infrastructure, and applications for virtual and augmented realities, immersive visualization, interactive technologies, as well as cybersecurity and the Internet of Things.

The center was founded thanks to a generous grant from the George W. Donaghey Foundation. Its mission is to be a focus of applied research expertise and technology development in the areas of immersive and interactive visualization for complex and big data applied to problems in industry, government, and research organizations.

“In the last year, the EAC generated a revenue of about $5 million in all of our projects,” Springer said. “We have many students who are conducting innovative research and we are an economic factor at the university. Many people in the city look at the EAC as a benchmark in regard to the university.”

Springer is taking over for Dr. Carolina Cruz-Neira, now a professor of computer science at the University of Central Florida. Under Dr. Springer’s leadership, research and industry projects in the Emerging Analytics Center will focus on four areas: immersive visualization, multimodal augmented reality/virtual reality applications, cybersecurity, and Internet of Things.

As the director of the Emerging Analytics Center, he manages approximately 45 student researchers, from undergraduates to Ph.D. students, as well as four full-time employees. Additionally, the EAC supports six faculty fellows.

“Research is not just sitting around reading papers and developing interesting ideas. It’s also about developing talented people,” Springer said. “My intention for students in the Emerging Analytics Center is to experience a professional environment for research and development. It is part of the mission of the EAC to show students the many opportunities available in this area, even if they don’t go into research, working here gives them a good idea of what to expect in their professional career.”

Dr. Albert Baker, chair of the Department of Computer Science, said Springer’s leadership of the Emerging Analytics Center will be an asset in taking the EAC to the next level.

“Dr. Springer is an accomplished research scientist in the areas of real-time graphics, virtual and augmented realities, and data visualization,” Baker said. “We are very fortunate to have Jan as a member of the faculty in the department. In his additional role as the director of the EAC, Jan is enhancing the strategy of having the EAC support both students and faculty from the department in several exciting areas of research, including VR/AR and cybersecurity. The health and growth of the department and the EAC are intimately intertwined. I am appreciating the opportunity to work with Jan in his new role and continuing to strengthen the EAC and the department.”

Springer joined the UA Little Rock faculty in 2018, after spending the past six years as an assistant professor of computer science at the University of Hull in the United Kingdom. His previous experiences include working as a research scientist with the CREATE group at the University of Louisiana at Lafayette, the Virtual Reality Systems Group at Bauhaus-Universität Weimar, and the former VR Research group at the Fraunhofer IMK, the latter two in his native Germany.

Springer holds a master’s degree and Ph.D. in computer science from Bauhaus-Universität Weimar. His work includes virtual-reality systems for modeling and simulation in areas such as cluster-based displays, multi-viewer stereo, software frameworks, and interactive high-quality rendering.