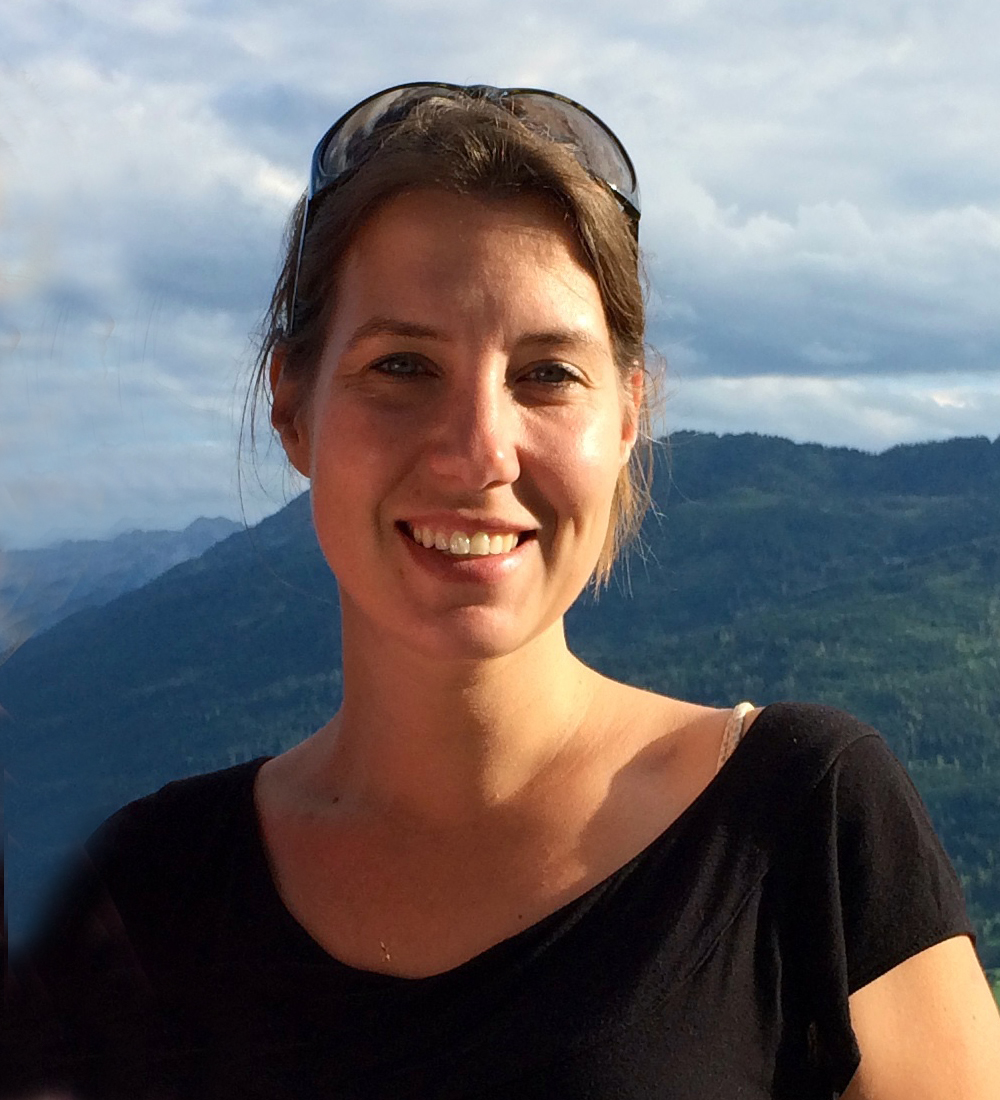 A group of researchers from the University of Arkansas at Little Rock have published an article that examined the possible use of online media campaigns orchestrated to influence the 2019 Canadian federal election.

The article, “The Role of YouTube during the 2019 Canadian Federal Election: A Multi-Method Analysis of Online Discourse and Information Actors,” was published in the Journal of Future Conflict in September.

“We have been extending our focus from blogs and Twitter to YouTube because the popular and interactive video-sharing platform with more than one billion users has become a tool to spread disinformation and propaganda by a variety of hostile actors,” said lead author Katrin Galeano, who is earning a Ph.D. in computer and information science at UA Little Rock.

The study focused on the video-sharing platform YouTube and its relevance on the election. The researchers analyzed data from YouTube to identify how inorganic behaviors attempt to shape perceptions of audiences in Canada. The study combines multiple social media analysis techniques, social cyber forensic methods, content analysis, and mathematical-sociological constructs to determine whether online influence campaigns were executed via YouTube.

“This work presents novel scientific methodologies to examine influence operations conducted on social media platforms such as YouTube and reveal key malicious actors, groups, their tactics, and attack vectors,” said Dr. Nitin Agarwal, director of COSMOS and a co-author of the study. “We also demonstrate the need for more research in the social cybersecurity domain to not only shore up our defenses but also develop proactive strategies to prevent such attacks in the first place.”

Influence operations have been at work for more than a century to shape public opinion, but the advent of social media platforms has made it far easier and faster to create misinformation campaigns to influence voters. A recent example is the well-documented interference in the 2016 U.S. Presidential election.

“Numerous information actors used influence campaigns to gain the attention of the American public,” the study said. “Teenagers in Macedonia, for instance, published far-right fake news articles on their blogs, disseminated links through social media, and earned money from the traffic that was being driven to their sites.”

The researchers sought to identify coordinated disinformation dissemination campaigns and computational crowd manipulation tactics on YouTube. The data analysis revealed that non-state actors did not make up a large percentage of the channels, videos, or engagement metrics. What was revealed was that YouTube channels of both mainstream and online-only media outlets resonated the most, despite the evidence that activists/social media influencers dominated the sphere of influence.

Using topic analysis, the researchers determined that Canadian Prime Minister Justin Trudeau’s name was the most commonly used term in the video titles and descriptions. Other popular topics include rival candidates Andrew Scheer, Maxime Bernier, and Jagmeet Singh, as well as political scandals and key issues like immigration, climate, and carbon tax.

The researchers identified 75 unique channels on YouTube that published 6,019 videos and 1,188,928 comments about the Canadian federal election between Jan. 1, 2019, and Oct. 31, 2019. These channels included news outlets (12), political candidates and their parties (15), and activists and influencers (48). The researchers found that media channels resonated at a higher rate with the audience. Even though activists had influencers had a much higher number of channels, media channels published almost twice as much content and received significantly higher views and audience engagement through likes, dislikes, and comments.

As for foreign influence on the election, the study found that nine, or 12 percent, of the 75 channels originated from non-state actors. One example of a non-state actor was RT, a Russian government-funded news agency and its subsidiary Ruptly, which made up .6 percent of overall views and .9 percent of all media views.

“Since non-state actors did not make up a large percentage of the channels, videos nor engagement metrics, we do not believe that these channels significantly influenced the federal election,” the study states. “The influential information actors were state media making up 20 percent of the channels but publishing more than 50 percent of all videos and claiming 73 percent of total views, as well as the majority of the interaction metrics of likes, dislikes, and comments.”

Social cyber forensics identified that the channel with the highest number of commenters acted extremely evasively by hiding IP addresses and redirecting audiences once they clicked on a link. Cyber forensic analysis identified information activity campaigns that led the researchers to more thoroughly investigate public-facing webpages published by nefarious actors.

Rebel News, a right-wing Canadian media news and commentary website, is the channel that had the highest number of commenters in the network and showed tactics that “have the properties of a large-scale information maneuver.” The website’s owner employed information maneuvering tactics and increased their digital footprint by registering 291 domain names and driving traffic back to their original website through redirections. Most of the Rebel Media domain names contain controversial subjects. Users who visit these websites are then redirected back to Rebel Media with a story about the same controversial topics.

Despite the high level of anti-Trudeau content that was published, Trudeau was re-elected by a narrow victory over his rival Andrew Scheer. With such close numbers at the polls, the researchers said that failure to incorporate YouTube and other social media outlets to counter the online discourse could have surely led to an upset for the election.

“Canada is a little different than the United States,” Galeano said. “We found out that there are several media outlets that used YouTube heavily. Several were against Justin Trudeau. They used various tactics to convince the public that he is not the right person to be leading the country. In one case, we found 291 different website domains that are forwarded to one site website with different campaigns to try to discredit Justin Trudeau.’

With the U.S. election coming up next month, Galeano would warn Americans to be on the lookout for online information campaigns that are trying to influence their decisions.

“We do think that something similar is happening with the U.S. election,” Galeano said. “It is not only the politicians who have an agenda and are trying to convince the voters to vote one way or another. There is a lot of online propaganda. They are state and non-state actors. They are individuals and organizations, and there is usually an agenda behind it. That is most definitely going on in this election.”