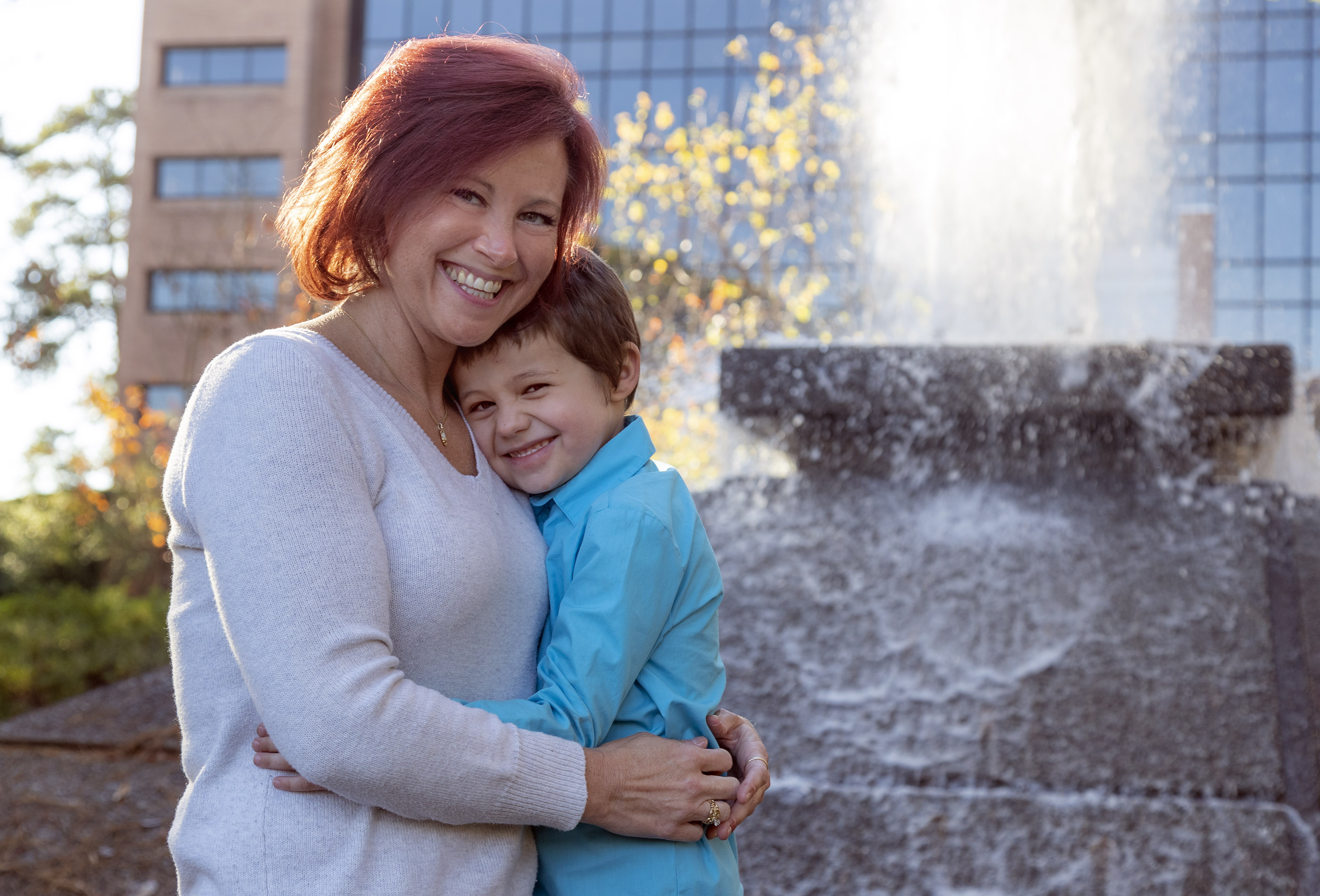 Erin Clement, a senior interdisciplinary studies major on the Chancellor’s List from Pine Bluff, is studying sociology, psychology, and criminal justice all in preparation for her future career. She was raised by a strong single mother who taught her the value of hard work and encouraged her to get a college education.

“Being raised by a single mother, that’s a pretty big thing,” Clement said. “She worked in the freight industry, and she worked as a cook and an attendant at a convenience store. She had an incident at the freight industry that made her partially disabled, which led to her working at the convenience store. She also had a business named the Candle Lady. Every weekend when I was a kid, we set up tables at craft fairs and flea markets to sell our products. That is where she taught about having a work ethic.”

Clement transferred to UA Little Rock after earning certificates as a nursing assistant and home care aide at Southeast Arkansas College. She earned an associate’s degree there in 2007 and returned to school in 2018, two years after her son was born. She said one of her biggest challenges as a first-generation student is not being able to connect her college life with loved ones.

“Sometimes, it’s not easy being a first-generation college student. If I pass a test or do well on a writing assignment and I want to share it with my family, sometimes it feels like we aren’t able to connect. It’s not always easy for others who haven’t attended college in my life to understand that I have to do this and that school is like my job,” Clement said. “Overall, it’s a very rewarding experience. It’s all about finding the balance.”

After she graduates in December, Clement plans to enroll in the Master of Social Work program at UA Little Rock in the fall 2021 semester and later become a social worker and psychotherapist.

“Mental health has a very special place in my heart,” Clement said. “My goal is to be that person who intervenes between life and death for someone. I also want to teach positive coping mechanisms to people to help them survive trauma and to help them unlearn maladaptive behaviors.”

Clement, who is a single mother to 4-year-old Ehren, said it’s hard to describe how much being the first person in her family to earn a college degree means to her.

“I don’t know if there are words to describe what it means,” Clement said. “It’s a sense of honor above all else. My mother instilled in me a desire to go to school and get an education. She told me that no one can take your education away from you. I feel like I have listened to her very well. It’s an honor to be the first college graduate in my family, and it’s an honor to set an example for my son. He will see that his mom got a college degree, and he will see that he can too.”

While Clement is taking a break from studies in the spring semester, she doesn’t plan to be idle and will devote time to researching the importance of having childcare centers on college campuses, a topic she delivered in a TEDx talk at the University of Arkansas at Monticello.

“While I’m on a much-needed break, I want to do a lot of things,” Clement said. “I want to get published. I’d like to take my TEDx talk about the need for on-campus childcare facilities and expand the research. I think there is a lot that needs to be done.”

Clement’s greatest motivator to complete her education is her son, and her advice for college students, who are also parents, to be successful is to think about how much their story will inspire their children.

“For those first-generation students out there with children, they are setting the bar so high for their children,” Clement said. “The reward will continuously pay off. They will be able to help their children do the same or more when they apply for college, and they will be an example for their children. I hope that when my son gets to the age to apply for college that he wants to aim so much higher because his mommy did that too. I’m trying to instill a constant drive for education in him.”