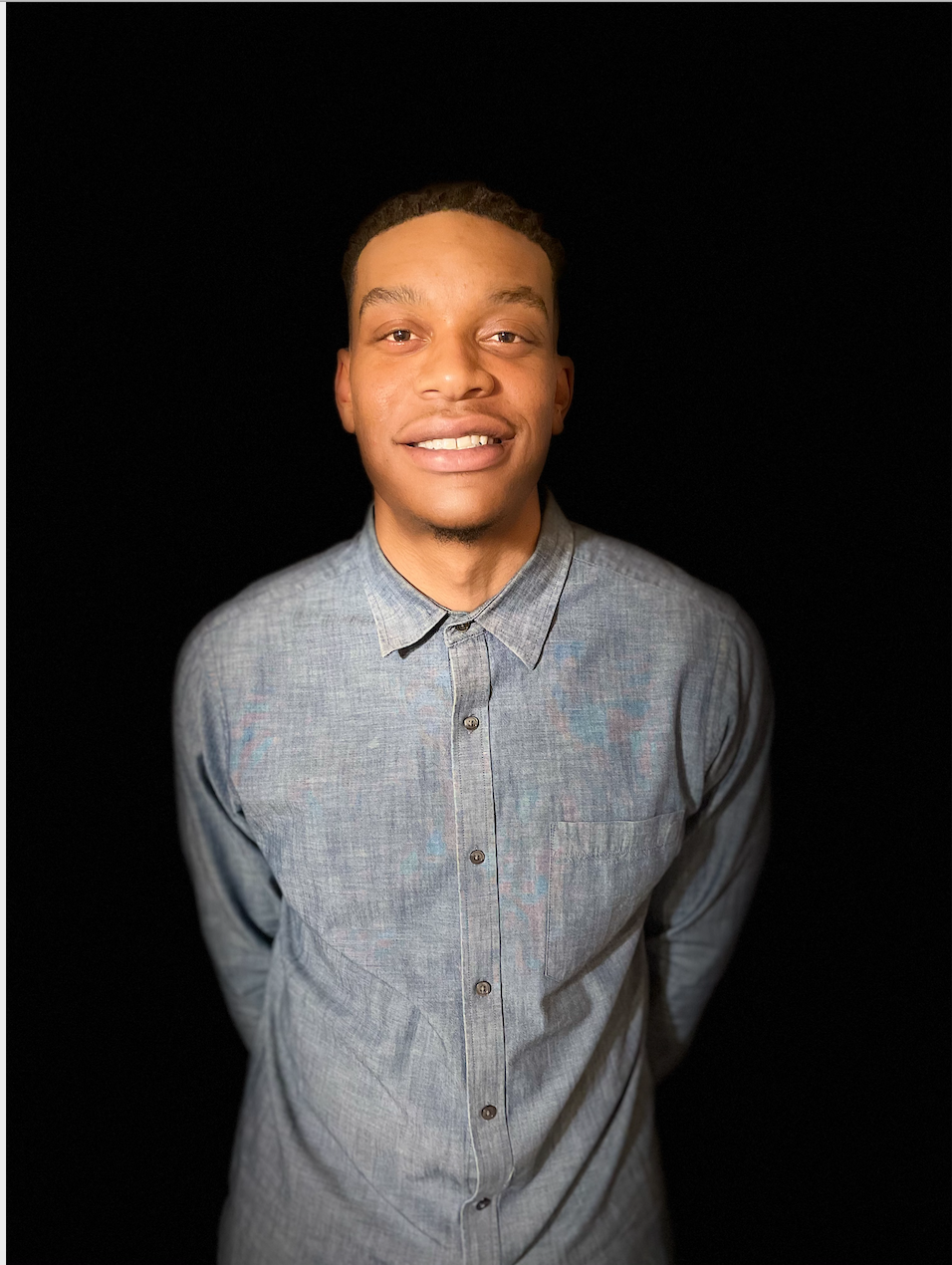 Julian Bassett, who graduated with a bachelor’s degree in applied communication this month, said coming to the University of Arkansas at Little Rock made him a more independent learner and gave him a second chance to earn his college degree.

A native of Kansas City, Missouri, Bassett first attended Henderson State University and played on the men’s basketball team. Bassett admits he didn’t take college as seriously as he should have the first time around. After deciding to return to college, Bassett began taking classes part-time at UA Little Rock in 2017 while also working full-time as an assistant store manager at AT&T.

“This school really pushed me to learn how to not give up,” Bassett said. “I had to argue for my grades, build a portfolio, come up with my own research project, and use communication theories to support my research questions. The Applied Communication department pushed me into becoming comfortable being uncomfortable. It took lots of patience from my professors to help me through this transformation I was going through.”

He found dedicated mentors in Dr. Kristen McIntyre, professor of applied communication, and Dr. April Chatham-Carpenter, chair of the Department of Communication, who taught him about the value of positive communication.

“Positive communication does change your world,” Bassett said. “If someone who is a doctor says you are smart, it makes you work harder. When you are told most of your life that all you are meant to do is play basketball, it can make it challenging when it comes to school. They really reshaped how I saw myself as a student, when there were times when I saw myself in a negative light. They became my mentors because they had such a positive impact on my life.”

“Dr. McIntyre and Dr. April (Chatham-Carpenter) introduced me to the Communication Skill Center,” Bassett said. “When it comes to speeches, the center helped me by giving me a trainer to help with research, writing, and public speaking. They give lots of positive feedback through the sandwich method.”

“Julian is an amazing young man,” Chatham-Carpenter said. “He has continued to work towards completing his degree part-time, while working full-time over the last few years. He has shown resilience in overcoming challenges that would lead many to quit. I admire Julian’s persistence and dedication to his learning!”

Now that he has achieved his goal of completing his undergraduate degree, Bassett is looking forward to a career in human resources and eventually plans to get his MBA.

“Me coming to UA Little Rock made me a better student,” Bassett said. “It made me more independent. The biggest thing I had to learn was to be resilient. I was a quitter. I quit when assignments were hard. I didn’t know how to manage my own time. I wasn’t organized. When it came to big projects, I felt overwhelmed. The only way I was able to overcome that was to change my circle. Most of the people in my circle did not do well at school. I started hanging out with people who were really good at school. We didn’t have much in common at first, but we began to find things in common. Now I make sure that the company I keep includes quality, positive communicators.”