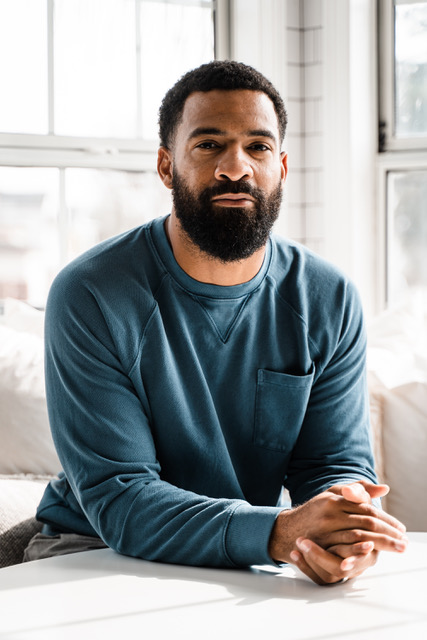 The University of Arkansas at Little Rock will host a fireside conversation with Spencer Paysinger, former NFL linebacker and Super Bowl champion, on Tuesday, Feb. 23.

The free event, held via Zoom, will take place from 7-8 p.m. Feb. 23. Corrigan Revels, assistant director for student leadership and development, will host the conversation with Paysinger as well as a question and answer session following the event.

Paysinger is a former American football linebacker. During his NFL career, Paysinger played for the New York Giants, Miami Dolphins, New York Jets, and Carolina Panthers. He retired from professional football in 2017.

He grew up in South Los Angeles and attended Beverly Hills High School, where he played wide receiver and linebacker and served as team captain. His life and career serves as the basis for the hit TV show “All American.” Paysinger serves as a consulting producer for the show, which began airing on the CW in 2018. He can also be seen on camera as an assistant football coach in the series.

Following the success of the show, Paysinger has made a transition into filmmaking and entrepreneurship. He opened a coffee shop, Hilltop Café, and helps run an investment fund that helps football players whose playing careers have come to a sudden end.

“I believe this event will be great for the UA Little Rock community to attend,” Revels said. “This gives the university community a chance to see a talented athlete continue to pursue other goals after retiring in a very inspiration way.”

The conversation with Paysinger is hosted by the UA Little Rock Multicultural Center and celebrates Black History Month.

Participants who would like to attend the fireside chat may register at this link.