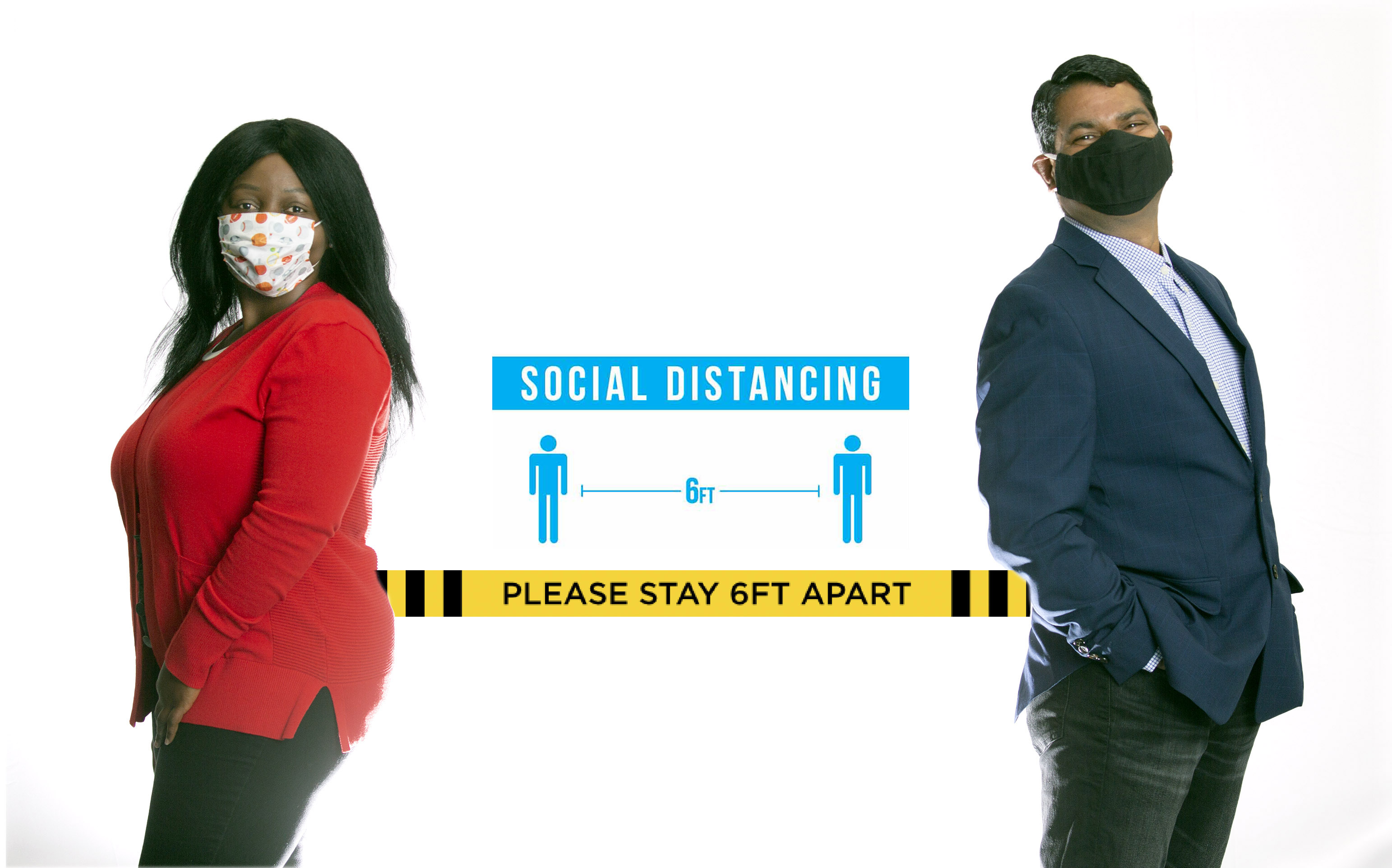 Two organizations from UA Little Rock, the Design Squad and the Indian Student Association (ISA), have won honorable mentions in the “Cancel COVID on College Campuses Video Challenge,” receiving $1,000 for each group.

Through its Office of Health Equity and the Be Well Arkansas program, the Arkansas Department of Health launched the competition by asking college students to submit short, fact-based YouTube videos that would motivate other students in response.

Advised by Dr. Avinash Thombre, professor of applied communication, graduate students Kalidash Adhikari and Odette Cooh each created a video that was then submitted on behalf of the Indian Student Association. In fact, Cooh said her video began as a way to earn extra credit for one of Thombre’s courses, but it ended with a feeling of accomplishment.

The videos were judged based on their potential for impact, diversity, technical quality, creativity, viral potential, and the information included. They were required to use entertainment, emotion, creativity, and/or humor to promote and encourage COVID-19 safety, such as wearing facial masks correctly and practicing social distancing.

“These are things that we already know,” said Cooh. “Let’s stop from just saying ‘I know, I know,’ and start putting it into practice because, unless you start practicing it, nothing is going to change.”

“I just pray that anyone who watches that video is just going to be reminded of what we have to be doing that is right,” Cooh said. “We all have to help cancel COVID-19.”