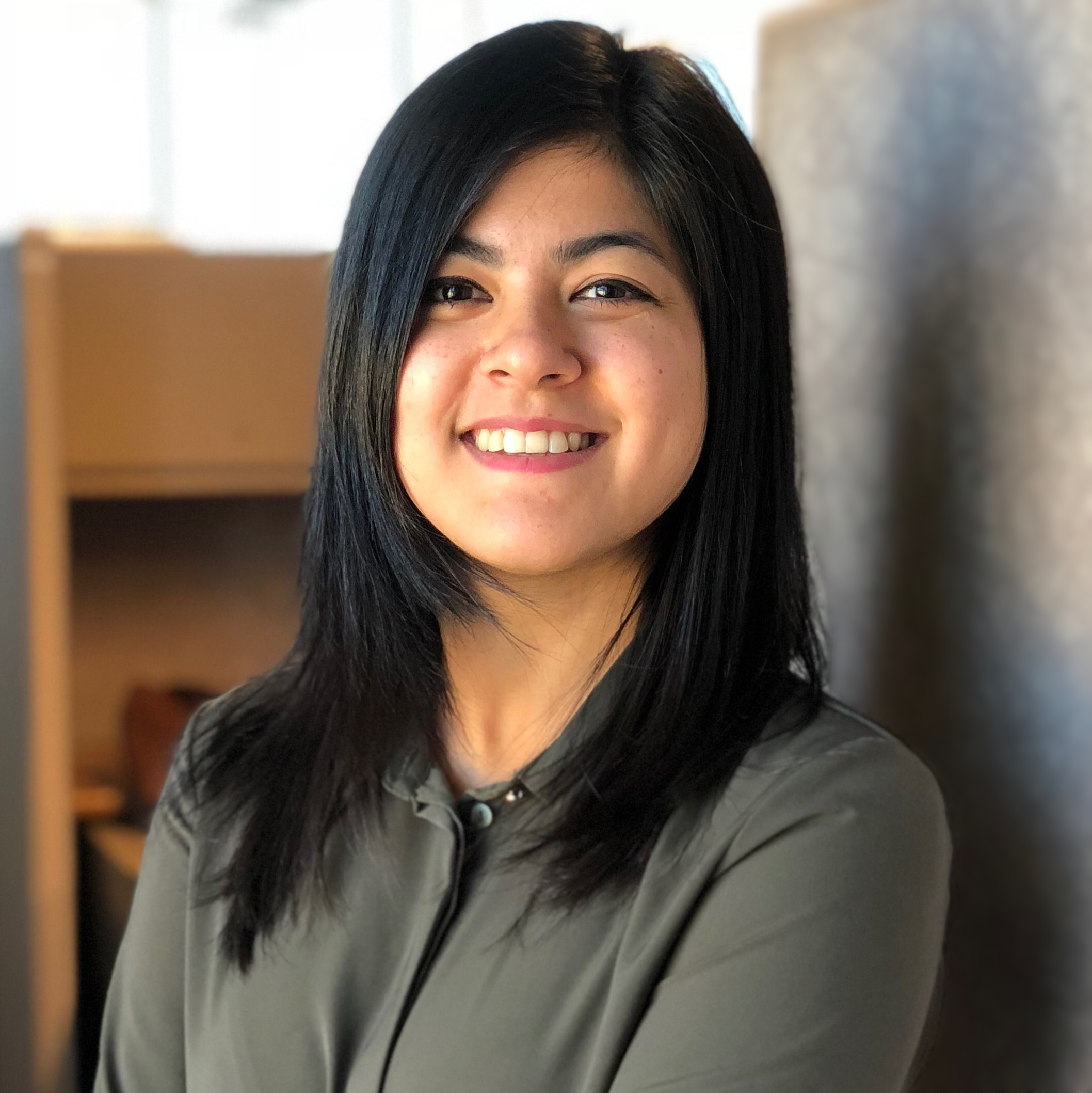 After studying at UA Little Rock as an exchange student in 2013, Tuja Khaund, a native of Dibrugarh, India, couldn’t stay away.

“It was very exciting at first,” Khaund said. “I had never been out of my country. It was one of the biggest challenges. We got to learn about different cultures and people and we made a lot of friends. It was quite the journey.”

After her study abroad experience, Khaund returned to Little Rock as a full-time computer science student in 2014. Now she is graduating with a Ph.D. in computer and information science and a new career as a senior data scientist at Walmart Inc.

Khaund first met with Walmart recruiters during a campus job fair in 2020. She was offered an internship and spent last summer creating a 3D augmented reality application to visualize Walmart sales across the country. In her new role as a senior data scientist, she will join the NexTech Data Science Team at Walmart. She will specialize in graph theory.

“My work will focus on what I’ve been doing in my Ph.D., and I will extend that knowledge to work for Walmart,” Khaund said. “I will use information about consumers and consumer relationships through graphs. One example is to understand customer behavior based on their shopping patterns. That is a very popular problem that companies are trying to solve. I will utilize my knowledge on graph theory to solve problems in that domain.”

As a graduate student, Khaund spent one year studying virtual reality and augmented reality in the Emerging Analytics Center before joining the Collaboratorium for Social Media and Online Behavioral Studies (COSMOS).

Her research focuses on social media data analysis, social computing, and network analysis. More specifically, it focuses on cyber forensic analysis of blogs and Twitter content in order to detect covert connections and digital footprints of a website, a user, or an organization. She has also extended her research to study issues on other social media platforms such as YouTube and Telegram.

“Our students come from different parts of the world,” said Dr. Nitin Agarwal, Maulden-Entergy Endowed Chair and Distinguished Professor of Information Science and director of COSMOS. “Many of them belong to minority and underrepresented groups in STEM disciplines – a cause that COSMOS champions and celebrates. Tuja will work as a senior data scientist at a Fortune 500 company. She has done tremendously well with her dissertation and has an exciting career awaiting her.”

Khaund has also participated in the 2020 Computing Research Association Grad Cohort for Women, which helps graduate students prepare for careers in the computer science industry. She serves as web chair for the International Conference on Social Computing, Behavioral-Cultural Modeling, & Prediction and Behavior Representation in Modeling and Simulation.

Khaund completed her dissertation, which presents a methodology to assess how online campaigns are coordinated. Khaund began by studying how social bots, automated accounts on social media websites that mimic the social behaviors of humans, are used during natural disasters like hurricanes and earthquakes.

“Social bots help automate many socio-technical behaviors such as tweeting/retweeting a message, ‘liking’ tweets, following users, and coordinating with or even competing against other bots,” Khaund said. “Social bots exist as benign bots such as advertising bots, entertainment bots, etc. as well as malicious bots such as spam bots, hackers, and influence bots.”

As social bots become more sophisticated, some of these bots operate independently and autonomously for years without getting noticed or suspended. Furthermore, some of the more advanced social bots exhibit highly sophisticated coordination and communication patterns with complex organizational structures.

“There is a lot of work going on to tackle a problem that is quite challenging for social media platforms and for anyone who is trying to stop malicious activities during events,” Khaund said. “Malicious actors have become more advanced. They know what tactics people are using to track them. Previously, it was easier to look at a profile and recognize a fake account. They have since evolved and are now becoming more immune to detection algorithms. They are finding new ways to remain hidden and undetected.”

She analyzed a Twitter dataset with accounts that were suspected of being used to influence the 2016 presidential election. She then trained a machine learning model to assess the level of coordination within an online information campaign.