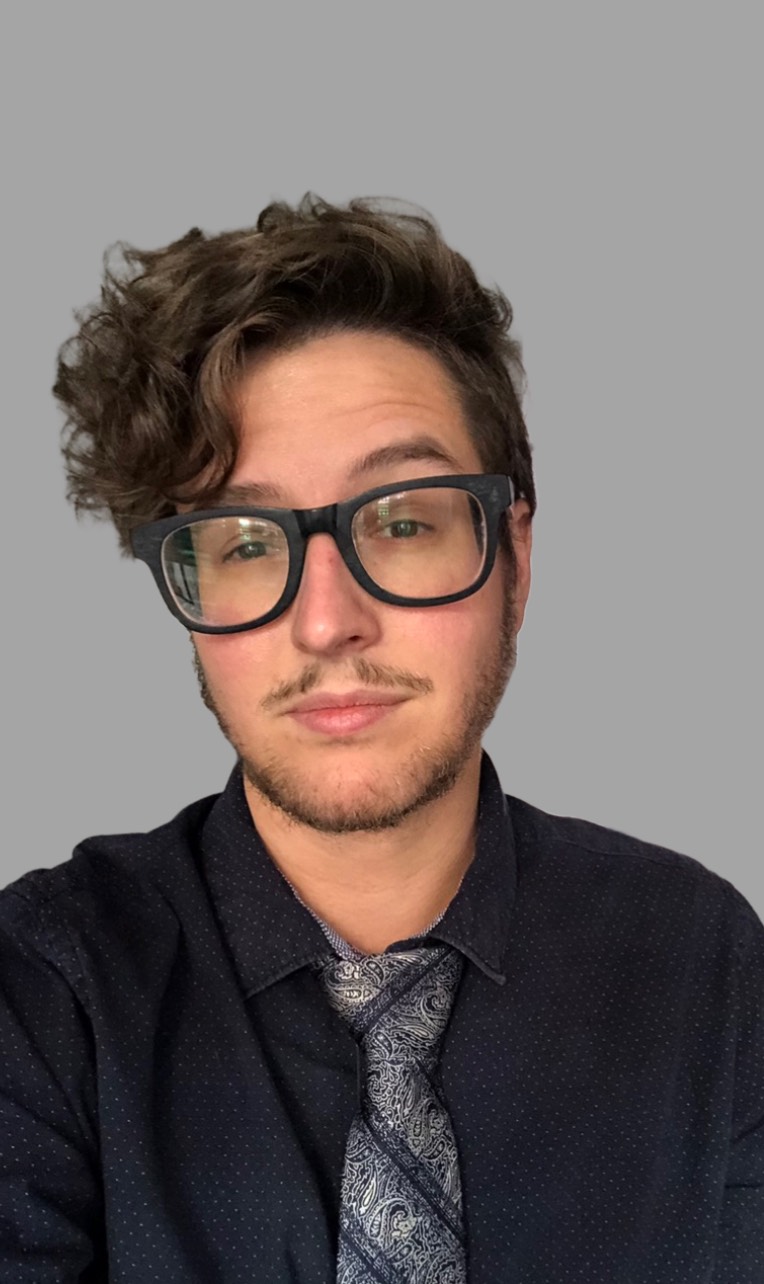 Shane Bowers, a 2016 graduate of UA Little Rock, has been accepted at the Institute for Doctoral Studies in the Visual Arts.

The Institute for Doctoral Studies in the Visual Arts is a non-studio doctoral program for artists and creative thinkers. Bowers said the new Ph.D. program that starts in the fall will allow him to explore beyond studio practice and open a new world of research and opportunity.

“I explore what a socially political artist can translate through space and time in my most recent bodies of work,” Bowers said. “In this Ph.D. program, I am combining my art-making practice to do trans-disciplinary research with international connections, resources, and contribute a duality between theory and studio practice.”

In addition to his doctoral studies, Bowers is the co-founder of two nonprofit galleries.

“I’m a transgender artist that advocates for the LGBTQ+ community and also a civil rights activist,” he said.

Bowers founded the Unpacked Mobile Gallery in 2017 with Lauren Iacoponi and Naomi Elson. The mobile gallery provides a space for local artists to create, curate, and exhibit work in communities and public spaces around Chicago in the bed of a moving truck. It is committed to showcase artists that are not able to perform in a brick and mortar gallery.

The Dispatch Gallery, which is an extension of the Unpacked Mobile Gallery as a remote option, is a platform where artists can collaborate, showcase their work through livestream performances, video and film screening, and artist interviews. Dispatch is about inclusion and diversity, bringing together artists with culturally and diverse identities such as persons of color, LGBTQ, transgender, and gender non-conforming, immigrants, women, and individuals who do not identify with the mainstream culture.

“We wanted to give an opportunity for emerging artists to have that space and for the public who wouldn’t expect a pop up mobile gallery in the back of a truck,” Bowers said. “Then COVID-19 happened, so we created an extension of Unpacked Mobile Gallery. This is for performance artists that are not getting the space they need. We had our first show that had 27 domestic and international artists. We are happy to showcase all these artists.”

Bowers is expected to complete his doctorate program in 2026. During the first three years, Bowers and his cohort will complete studies during the school year and travel to meet with his classmates during the summer. The first two summer programs will take place in New York City and Greece. During these summer residencies, Bowers and his classmates will visit art museums and art shows, learn about art history, and present research. During the fourth and fifth years of the program, Bowers will write a 400-page dissertation.

This program is meant for professors, adjunct professors, and adjuncts of record,” Bowers said. “It’s great for continuing your career and adding that research component for your studies. I am studying gender studies, philosophy, and sound theory. I am trying to explore the Western dichotomy of gender roles.”

Before Bowers arrived at UA Little Rock, he said he never seriously considered getting a graduate degree. A discovery while he was in the McNair Scholars Program at UA Little Rock led to an incredible change in his life.

“I found out I was dyslexic when I was 23,” he said. “I struggled with reading and writing before then. It changed my entire life to not only be in the McNair Scholars Program because they gave me the tools to be able to be successful in my research. I was able to get through information so much quicker. There is a stigma on people who are dyslexic. They don’t think that you can get a graduate degree. People with dyslexia can get a master’s degree and a PH.D. and go into higher education if they want to. I think that’s important.”

Bowers is also thankful to professors like Michael Warrick and Mia Hall who helped him become the artist he is today.

“When I went into the art program, Michael Warrick was one of my mentors along with Mia Hall, who helped me learn about visual arts history,” Bowers said. “I started transitioning as a transgender person during my time at UALR, and I was also an artist and an advocate for LGBTQ rights. Now I can have two terminal degrees and bring a better pedagogy for artists to be successful. That is how UALR helped further my education. I just want to thank my mentors at UALR. I wouldn’t be here without them. They inspired my life.”