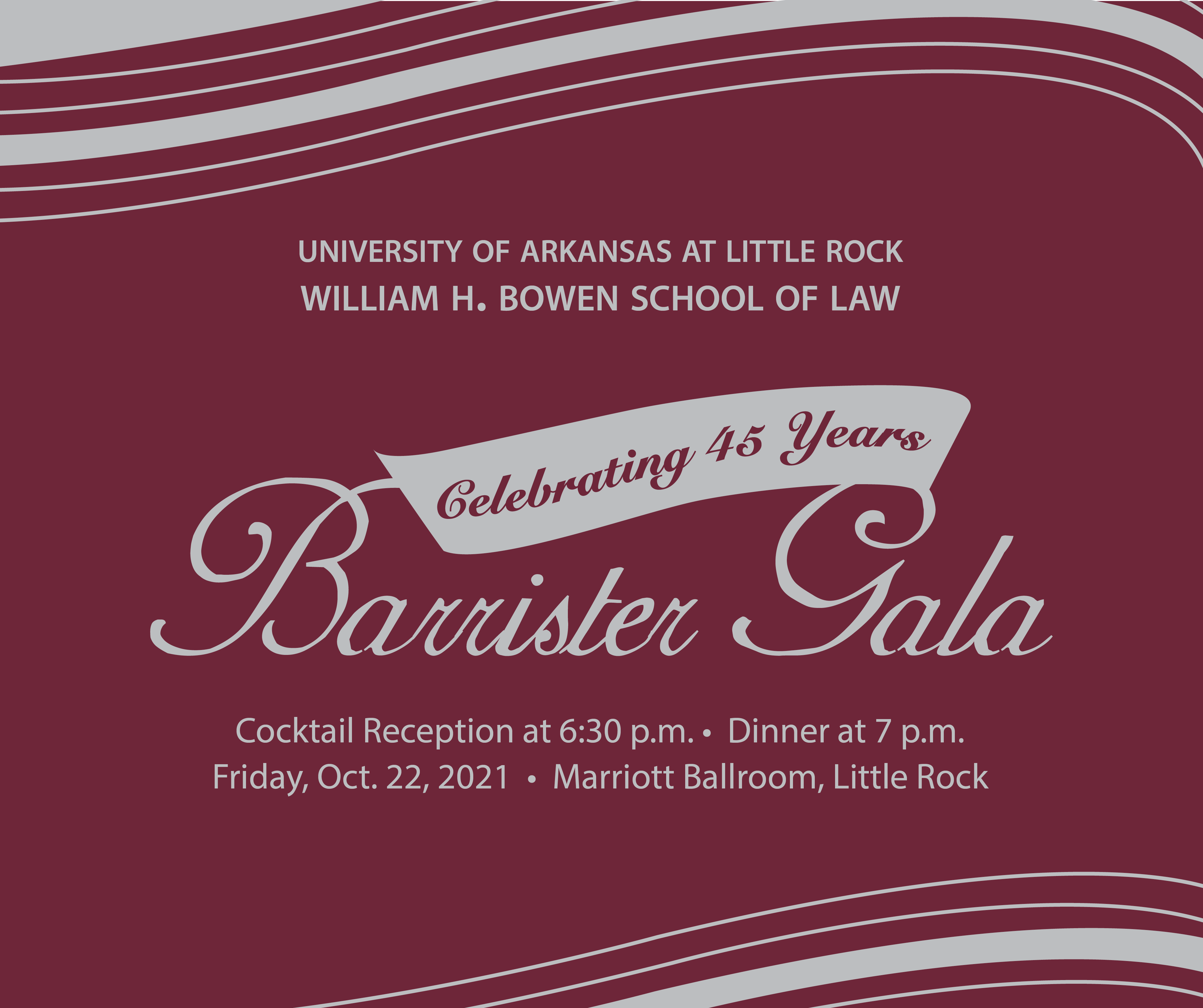 During the celebration, Bowen will recognize The Honorable Joyce Williams Warren (Retired Circuit Judge), Sherry Bartley and Price Gardner as distinguished alumni. Each was nominated by their peers for their contributions to the legal community, their commitment to legal education, and their leadership within the state.

The Honorable Joyce Williams Warren (Retired Circuit Judge) graduated from the University of Arkansas at Little Rock with a Bachelor of Arts in Sociology and Anthropology in 1971. She started her law studies in 1971, and Warren holds the honor of being the first black female graduate of what is now the University of Arkansas at Little Rock William H. Bowen School of Law. Her graduation was the beginning of a career of “firsts” for this trailblazing alumna.

In October 2000, the Arkansas Coalition for Juvenile Justice named Warren “Juvenile Judge of the Year.”

She helped create the Pulaski County Safe Babies Court Team in 2009, and presided over Safe Babies Court Team cases until her retirement. In 2014, the National Council of Juvenile Court Judges designated 10th Division Circuit Court, Juvenile Division, over which Judge Warren presided, as an Implementation Sites Court. That Court was also trauma-informed and trauma-responsive.

On December 31, 2020, Judge Warren retired from her position as 10th Division Circuit Judge, having presided over juvenile and domestic relations cases for over 31 years. She is a member of the National Council of Juvenile and Family Court Judges, the Arkansas Bar Association, the Pulaski County Bar Associations, and the W. Harold Flowers Law Society. She is a board member of the Arkansas Judges and Lawyers Assistance Program (JLAP) Foundation and the Arkansas Commission for Parent Counsel.

She was, and still is, an ardent supporter of appropriate evidence-based programs and services for children and families, and serves as a Judicial Consultant for ZERO TO THREE related to the Infant Toddler Court Program (ITCP). 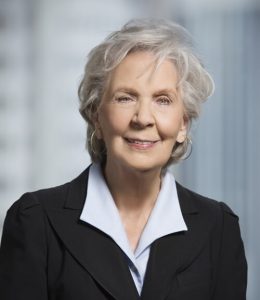 Sherry Bartley entered law school as a non-traditional law student and earned a Juris Doctor with Honors from what is now the University of Arkansas at Little Rock William H. Bowen School of Law in 1979. During her time as a student, she served as editor-in-chief of the UALR Law Review.

Upon graduation, she served as law clerk to Arkansas Supreme Court Justice John A. Fogleman. In 1980, she became an Assistant U.S. Attorney for the Eastern District of Arkansas. From 1983 to 1984, she served as Assistant Director of the Attorney General’s Advocacy Institute in Washington D.C. where she co-directed the training institute for all assistant U.S. Attorneys in the nation. Bartley was recruited to Mitchell, Williams, Selig, Gates & Woodyard, P.L.L.C. as a trial lawyer, and in 1986 she was elected a member of the firm.

Throughout her career, Bartley has demonstrated her commitment to her profession and to sharing her legal knowledge. She mentors young attorneys in her firm and was an adjunct professor of trial advocacy at Bowen for over ten years. She has also served as an instructor at the National Institute of Trial Advocacy and Arkansas Advocacy Institute.

Bartley has been a consistent supporter of legal aid in Arkansas. She has been both a pro bono attorney and a donor to VOCALS (Volunteer Organization of the Center for Arkansas Legal Services) since 1982 and has represented many low-income clients. Bartley served on the board of directors of the Center for Arkansas Legal Services (CALS) from 1990 to 1999, and served as board chair from 1994 to 1996.  In addition, Bartley served as the pro bono coordinator for Mitchell Williams from 1997 through 2020.

Bartley served on the Arkansas State Board of Bar Examiners from 1998 to 2004, serving as Chair in 2004. As a member of the Board, she wrote exam questions specific to Arkansas law and her area of practice. She also graded bar exams each time it was administered.

Bartley has been actively involved with the Arkansas Bar Foundation. since she was selected to become a Fellow in 1996 and served as President in 2004-2005. With her leadership and collaboration, she helped acquire the current location for the Arkansas Bar Center on Cottondale Lane.

Bartley served as a Director of the Arkansas Interest on Lawyers Trust Accounts (IOLTA) Foundation from 1998 to 2004. She also has years of service and involvement in the American Board of Trial Advocates (ABOTA), Arkansas, Chapter serving as President in 2017. 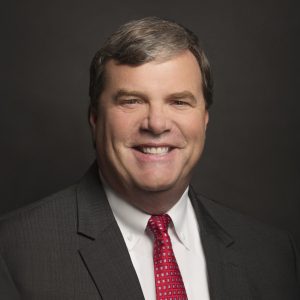 Price Gardner earned his Juris Doctor from what is now the University of Arkansas at Little Rock William H. Bowen School of Law in 1988. During his time as a student, he served as managing editor of the UALR Law Review. Following graduation from law school, he obtained an LL.M in Taxation from the University of Florida Levin College of Law.

Gardner joined Friday, Eldredge & Clark, LLP, in 1989. In 2019, he was named managing partner. In 2021, the firm received the Olivia Farrell Gender Equity Leadership Award from the Women’s Foundation of Arkansas, recognizing the firm’s commitment to the values of equality and equity and its efforts in creating and fostering a gender-equitable business environment. Also in 2021, the firm created the Friday Forward Fellowship with the goal to increase the number of law school students from diverse backgrounds by providing financial aid to attend an LSAT prep course and a mentorship with a firm attorney during their undergraduate and law school careers.

In addition, Gardner and his wife, Sara, have established the Price and Sara Gardner Pre-law Scholarship at Arkansas State University in order to help students who are interested in pursuing a career in law.

Gardner is recognized for his expertise in tax, real estate, and transactional law. Recent projects include the formation of Delta Peanut, LLC in Northeast, Arkansas, a farmer-owned peanut processing and marketing company serving more than 80 family farms in Arkansas, Missouri, and Louisiana, and the acquisition of The Center for Toxicology and Environmental Health, LLC (CTEH) by Montrose Environmental in a transaction valued at $280 million.