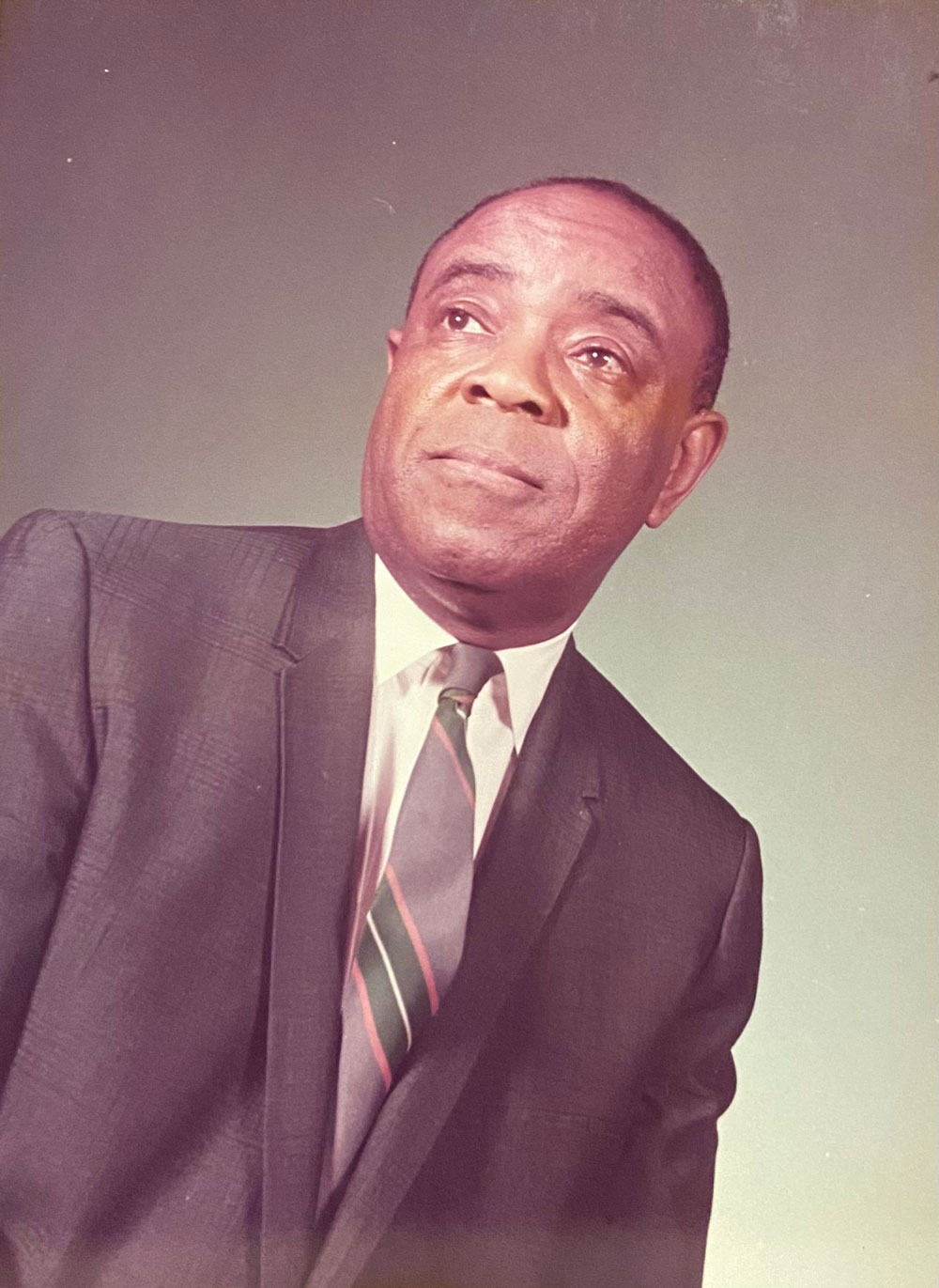 The Center for Arkansas History and Culture (CAHC) at the University of Arkansas at Little Rock has received a grant to explore the cultural and political sphere of Dr. William Townsend, an Arkansas civil rights leader and the first African American licensed to practice optometry in the state.

The Arkansas Humanities Council awarded the CAHC an African American History and Culture Grant, which provides funding for nonprofit organizations who wish to research, document, preserve, and interpret the state’s African American history and culture.

“Dr. Townsend has a prominent role in politics and the professions in Arkansas,” said Dr. Deborah Baldwin, CAHC director and principal investigator on the grant. “He is a good example in the City of Little Rock of an African American who contributed in a variety of arenas. We have records relating to his service as a legislator and his time as an optician. This is one of our collections that we envisioned would capture the public interest.”

Townsend was born July 30, 1914, in West Point, Mississippi, but grew up in Earle, Arkansas. After high school, he joined the army during World War II. While he was on duty, he studied at Nottingham University in England.

After the war, Townsend became a student at the Tuskegee Institute in Alabama, where he earned a bachelor’s degree in agriculture. In 1950, he graduated from the Northern Illinois College of Optometry. He opened an optometrist clinic in Little Rock not long after graduating.

Townsend was very active in Arkansas politics. During the 1950s, he was a founding member and served as the president of the Council of Human Relations. This council helped to desegregate public schools and businesses in the state. He was also a member of the Council of Community Affairs, which was formed in 1961 by a group of black medical professionals. They facilitated the peaceful desegregation of downtown Little Rock in 1963.

In 1966, Townsend served as the chairman of the Arkansas Voter Project, a statewide voter registration initiative run under the Southern Regional Council’s Voter Education Project. In 1972, Townsend was elected to the Arkansas House of Representatives for the first of 12 terms.