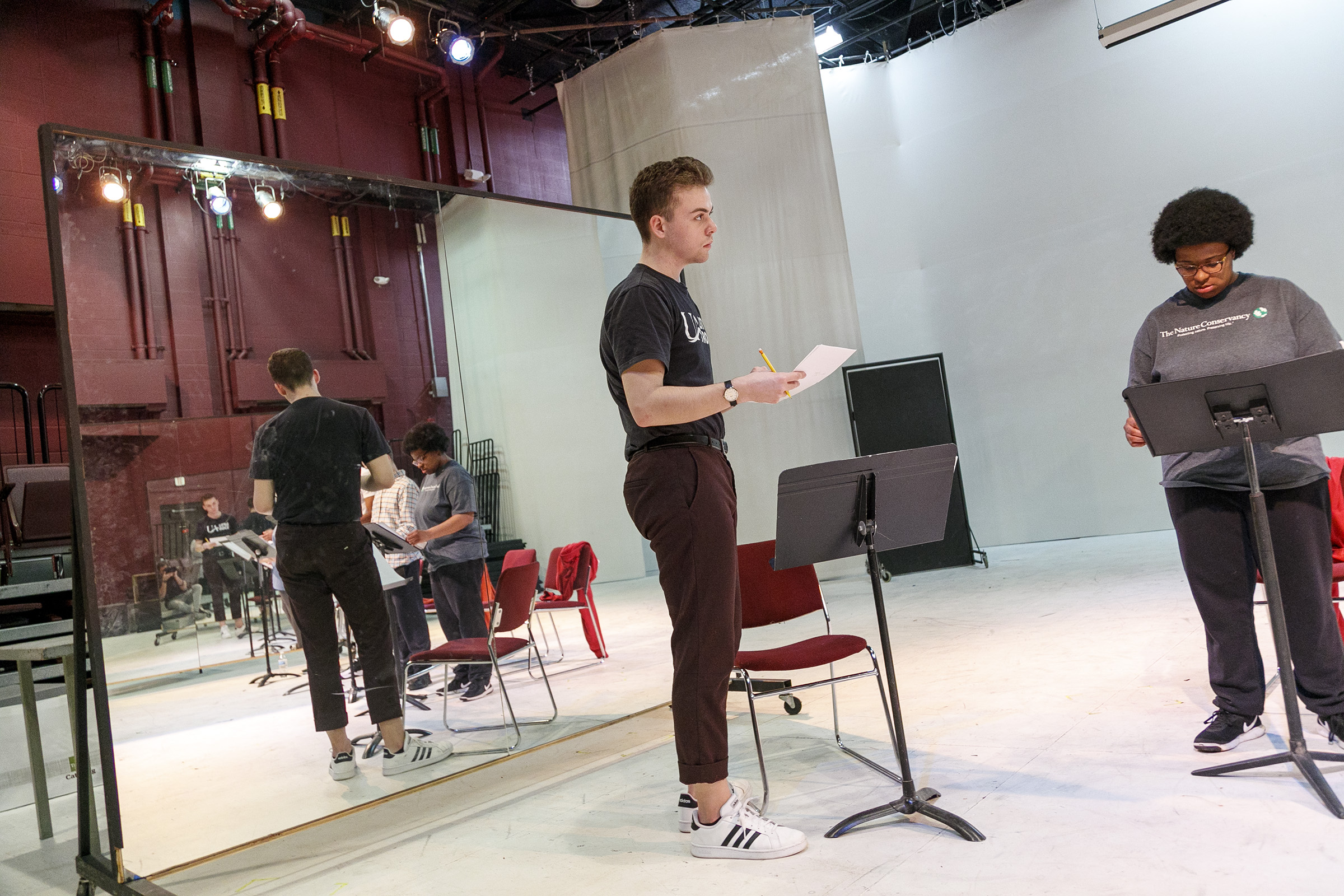 A University of Arkansas at Little Rock student is looking forward to spending his Thanksgiving break having an exciting and unforgettable experience.

Gage Pipkin, a senior theatre arts major from Jonesboro, is working as a dresser at this year’s Macy’s Thanksgiving Day Parade.

Pipkin will be working the parade with a group of his friends and colleagues. He will be assigned 20 people to dress who will be accompanying the Louisiana state float.

“I did get a good laugh when I read my description of the float costumes and it said, ‘jazzy suits,’ so I am immediately picturing jazz hands,” Pipkin said. “I’ve never been a dresser before, but I am ready to learn new skills. I’ve never been to the parade in person, and I’m glad that I can do it.”

Pipkin’s Thanksgiving will begin with breakfast at 4 a.m. followed by getting the performers ready in their costumes. The parade goes from 9 a.m. to 2 p.m. Afterwards, the group will take a nap and meet at a diner later on for Thanksgiving dinner.

“It will be my first holiday not being at home,” he said.

Pipkin came across the opportunity to work as a dresser at the Macy’s Thanksgiving Day Parade from his friend, Shirlee Idzakovich, a costumer/stylist who lives in New York City. Pipkin met Idzakovich at a workshop she put on for students at the International Thespian Festival.

“Idzakovich pays it forward by going to Thespian festivals across the country, meeting students, and holding workshops,” Pipkin said.

Pipkin is looking forward to experiencing the Macy’s Thanksgiving Day Parade in person as he and his family are major fans who watch the parade every year.

“Most of the time, I wake up on Thanksgiving morning to my mom telling me the parade has started,” Pipkin said. “My grandmother, who passed when I was in high school, also loved the parade. It’s crazy that we watch this every year, and now I’m going to help with the parade in person.”