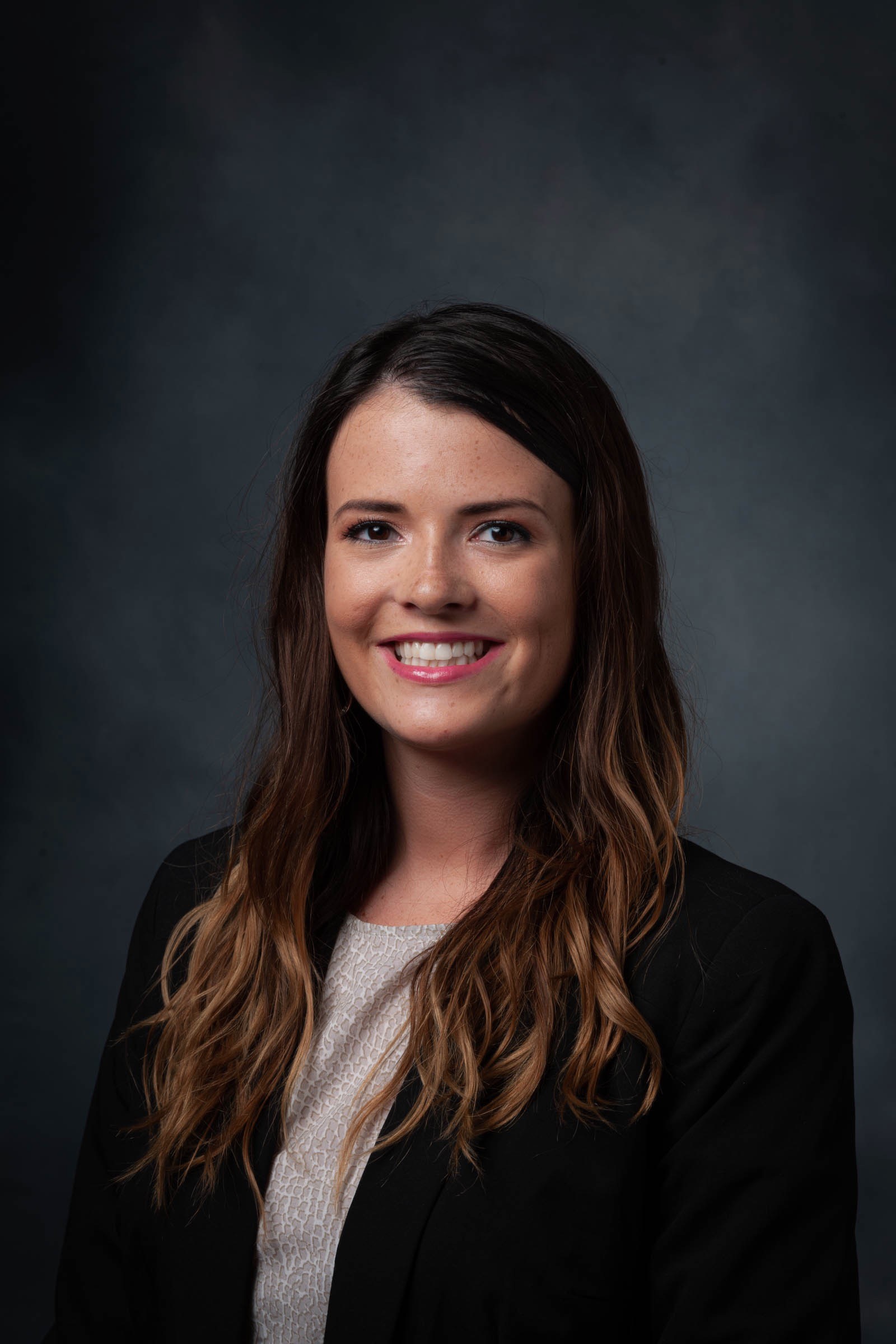 Claire Herman, a 2021 graduate of UA Little Rock, has just started an exciting new career opportunity as the director of acquisitions and marketing at Converging Capital in Little Rock.

A native of Bigelow, Arkansas, Herman graduated in May with bachelor’s degrees in finance and economics. Prior to COVID, Herman had planned to travel to Thailand this year to teach English as a second language, but she said things have a way of working out.

“It’s amazing to see that some things are just meant to be,” Herman said. “I am lucky that I started an amazing new job. Converging Capital has a great company culture. I am incredibly fortunate to work with Bryan Hosto, who is also an alumni of UA Little Rock. Each role is critically important. When you give an idea, it’s heard and weighed on its merits and not on a person’s position. There are always opportunities to grow and succeed.”

Converging Capital is an Arkansas company that works with banks, credit unions, finance companies, and other businesses to provide recovery solutions for their charged off and delinquent accounts. In her new role, Herman handles social media, the website, and marketing campaigns. On the acquisitions side, she conducts market research and assesses and evaluates new portfolios.

“I love the ability to not be limited to just doing the same thing,” Herman said. “I can work in different capacities and pursue different opportunities. It keeps it exciting. It’s a fast-paced job.”

At UA Little Rock, Herman was a member of the Donaghey Scholars Honors Program, Student Government Association, and was the co-chair for the American Foundation for Suicide Prevention Out of the Darkness Walk.

“I truly believe that the faculty and administrators in the School of Business want to push you forward,” Herman said. “They push you to learn hard and soft technical skills. I was also a Donaghey Scholar, and that program enabled me to get a college education that I couldn’t receive without them. I was able to grow as a person, and that’s something I learned at UA Little Rock.”

She found success in a number of student business competitions, winning UA Little Rock’s Sold in 60 Seconds competition, and was a finalist in the e-Fest Business Plan Competition and the Arkansas Governor’s Cup.

Herman also credits the professional work experience she received while a student as contributing to her success in the workforce. She worked as a market research assistant at the Arkansas Small Business and Technology Development Center, an intern at Arkansas District Export Council, and an accounting intern at DYNE Hospitality Group.

“When I transitioned from a student to the workplace, I was ready to jump right in,” Herman said. “UA Little Rock made that transition a lot smoother, and I am so incredibly grateful for that. I had so many opportunities for internships.”

Coming full circle, Herman plans to take a vacation to Thailand next year as well as start the part-time program at the UA Little Rock William H. Bowen School of Law. She also plans on continuing to tutor with AR Kids Read.

“Something I learned at UA Little Rock that is helpful is to give yourself grace,” Herman said. “College is one of the most pivotal times in your life. You are growing. It’s also one of the most challenging. It’s incredibly important to give yourself grace and to have a healthy outlet. I am grateful for Donaghey Scholars, School of Business, and Health Services. I am incredibly grateful for everyone who invested in me and believed in me, and I look forward to paying it forward in the future.”