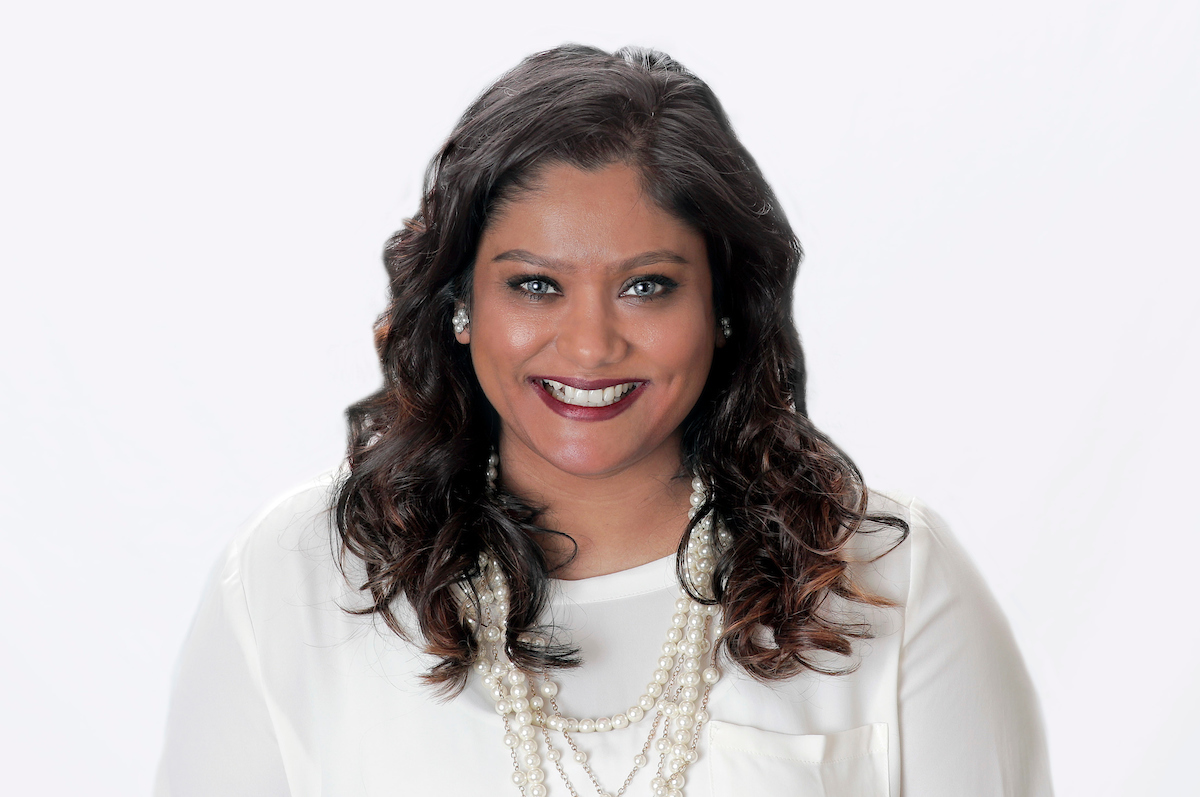 Dr. Tusty ten Bensel, associate professor and director of the School of Criminal Justice and Criminology at UA Little Rock, has been selected for this year’s cohort of Arkansas Business 40 Under 40.

Arkansas Business is thrilled to recognize 40 individuals that are making a significant impact in their companies, organizations, and community. The state’s rising stars are nominated by readers and chosen by the editors of Arkansas Business.

“I am honored to be named as one of the recipients of the 40 under 40 Arkansas Business award,” ten Bensel said. “The 2022 recipients are truly impressive, and I am humbled to be among them.”

As the school’s director, ten Bensel oversees five-degree programs, including an associate degree, bachelor’s degree, two master’s degrees, one of which is fully online, as well as the state’s only doctorate program in criminal justice.

She also serves as the director of the Justice Research and Policy Center at UA Little Rock, which works to cultivate, support, and disseminate research that is relevant to the State of Arkansas. The center provides data-driven research to policymakers, collaborates with state agencies, conducts program evaluations, and promotes evidence-based practices to reduce recidivism and improve public safety.

With a well-known reputation for her commitment to students and dedication to the community, ten Bensel has received the 2019 Faculty Excellence Award in Research and Creative Endeavors by the former College of Social Science and Communication and the 2018 “Educator of the Year” from the Single Parent Scholarship Foundation for Pulaski County, Arkansas.

Over the past few years, ten Bensel has been involved in a number of contracts and grants that involved disproportionate minority contact among juveniles in the criminal justice system in Arkansas, community surveys of crime and safety, neighborhood characteristics and reentry, and system-involved youth mentoring. In addition, she is part of a team that is collecting data on personal transformation and identity changes among those who receive training and resources from Heifer International around the world.

Her current research on hate crimes against the LGBTQ+ population and Muslim population in Arkansas will enable the community to better understand their lived experiences (discrimination, harassment, and victimization). Once the projects are done and the results have been assessed, she will join a team to advocate for resources and policy reform if needed.

Profiles of the 40 honorees will be featured in a special supplement of Arkansas Business to be distributed on May 23.

Presented by Bank OZK, an in-person luncheon ceremony with an interactive virtual experience will take place from 11:30 a.m. – 1 p.m. June 8 at the DoubleTree, Little Rock. Tickets can be purchased online at ArkansasBusiness.com/Events.