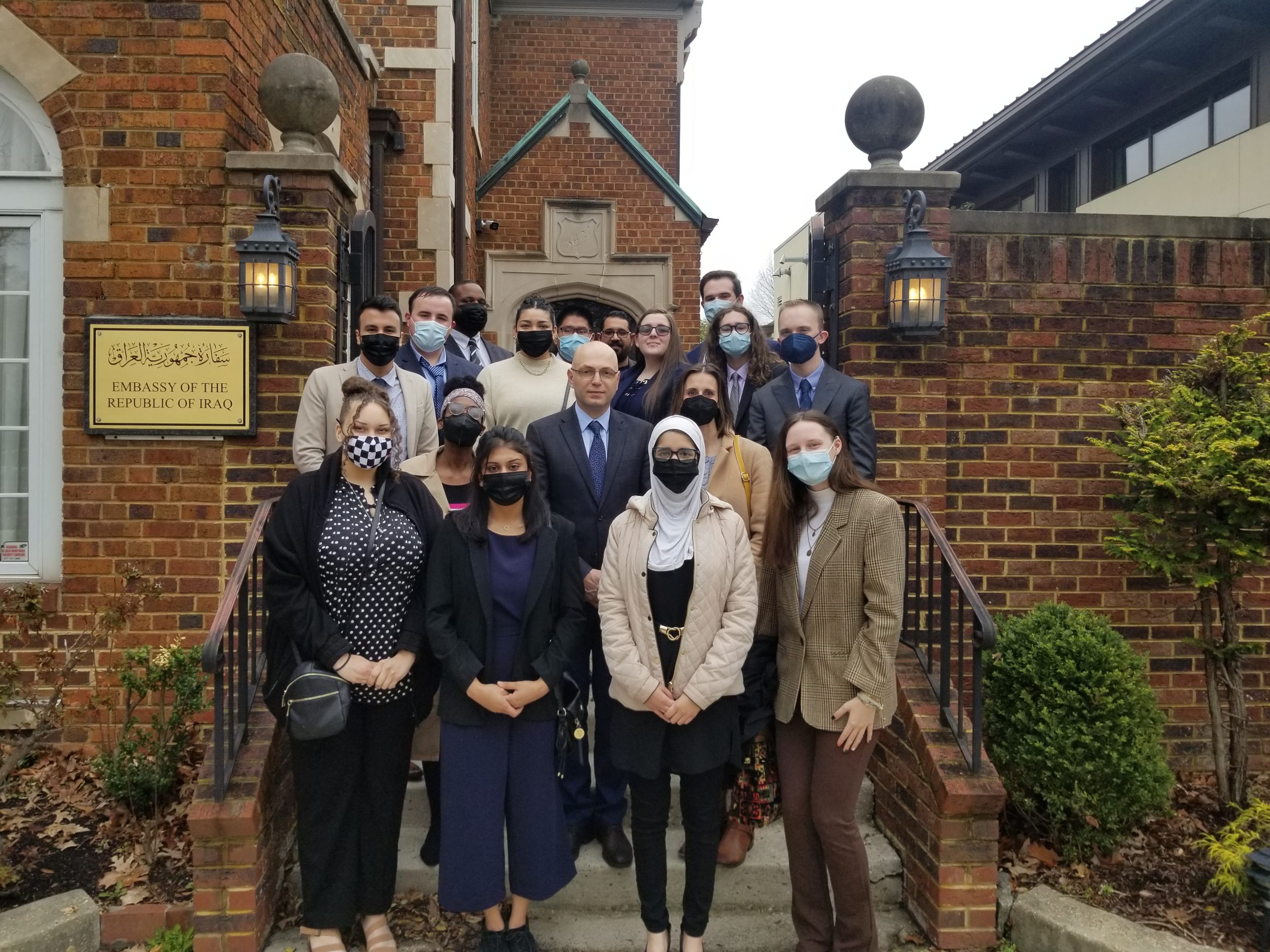 University of Arkansas at Little Rock students were honored for their skills in international diplomacy.

The Model Arab League is a student leadership development program created by the National Council on US-Arab Relations. It is a simulation of an international organization, the League of Arab States, which has 22 member countries.

“After not being able to attend the national conference for two years because of COVID, it was really wonderful to take such a great team to D.C.,” said Dr. Rebecca Glazier, associate professor in the School of Public Affairs and faculty advisor to the UA Little Rock Model Arab League. “None of the students on our team had competed at the national level before, so I am especially impressed with how great they did. We were also able to meet with the staff of the Iraqi embassy. It was a fantastic trip, all around.”