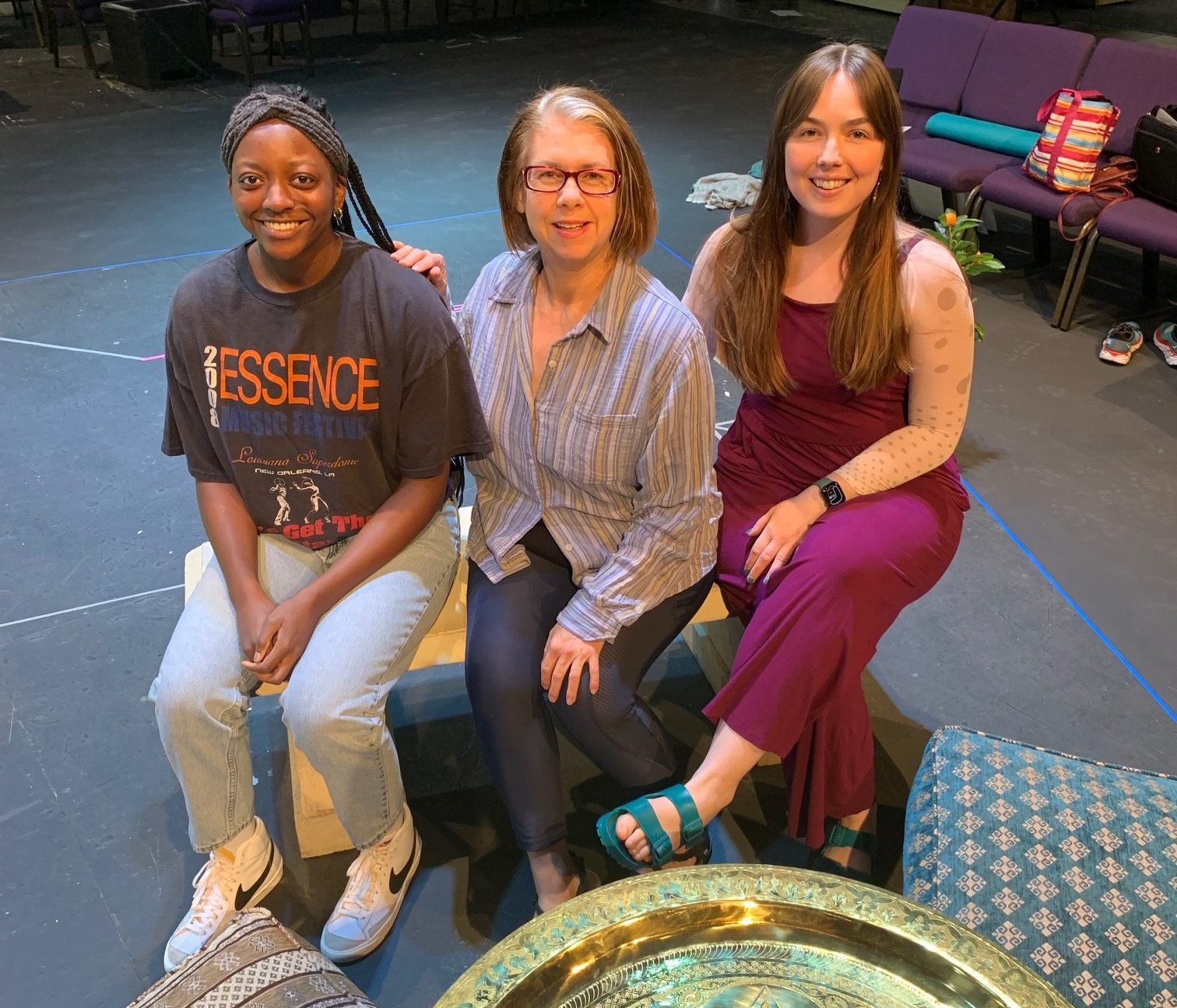 Stacy Pendergraft, associate professor in the UA Little Rock Department of Theatre Arts and Dance, is taking her career to new heights by directing the first Arkansas Shakespeare Theatre production to hit the stage since 2019.

“’Much Ado About Nothing’ will transport audiences to the cultural oasis of Messina, a crossroads of Spanish, North African, and Italian influences,” Pendergraft said. “Don Pedro and his band of men arrive at the lush court of Leonato, encountering love, the high-spirited wit and exacting lessons of the women who are its driving force.”

While Pendergraft, who is celebrating her 20th anniversary at UA Little Rock, has taken the stage in several AST productions, this will be her first time directing. Her previous AST performances include “The Merry Wives of Windsor,” “Fiddler on the Roof,” “Love’s Labour’s Lost,” and “The Music Man.”

“I directed a production of ‘Arms and the Man’ for UCA in 2018 and got acquainted with Shauna Meador, executive managing producer of AST,” she said. “We formed a good friendship, and Shauna called me last summer and said, ‘you were the first person I thought of.’ I was moved by that particular kind of faith from someone who had waited for the opportunity to work with me again. That kind of belief in your ability means a tremendous amount.”

Joining Pendergraft from UA Little Rock are Katie Greer, an alumnae with degrees in theatre and dance, who will serve as Pendergraft’s assistant director and choreographer. Meanwhile, Essence Robinson, a spring 2022 graduate with a bachelor’s degree in theatre, will serve as a sound/light intern.

“Arkansas Shakespeare Theatre has taught me a tremendous amount of things about both the lighting and sound aspects,” Robinson said. “Coming here to work, I didn’t know that I would learn as much as I have thus far, and what I am really grateful for is how I have also met many wonderful people during the process. It is definitely an opportunity that I note as profound.”

Arkansas Shakespeare Theatre will perform “Much Ado About Nothing” June 16-18 at the Global Campus Theatre at the University of Arkansas as well as June 23-25, June 30, and July 1-2 at UCA’s Arkansas Bridges Larson Theatre.

The return of the festival also brings a new partnership with the University of Arkansas in Fayetteville to utilize the talents of the U of A’s graduate performance and design students and faculty.

“I don’t think I’ve ever known of a partnership quite like this,” Pendergraft said. “There are three universities at work, and that requires a phenomenal amount of partnership, shared support, and communication. I am proud, honored, and challenged to be a part of this great event. I want to give our students the kind of experience that they need to be successful in their future careers. It’s a delightful thing to do.”