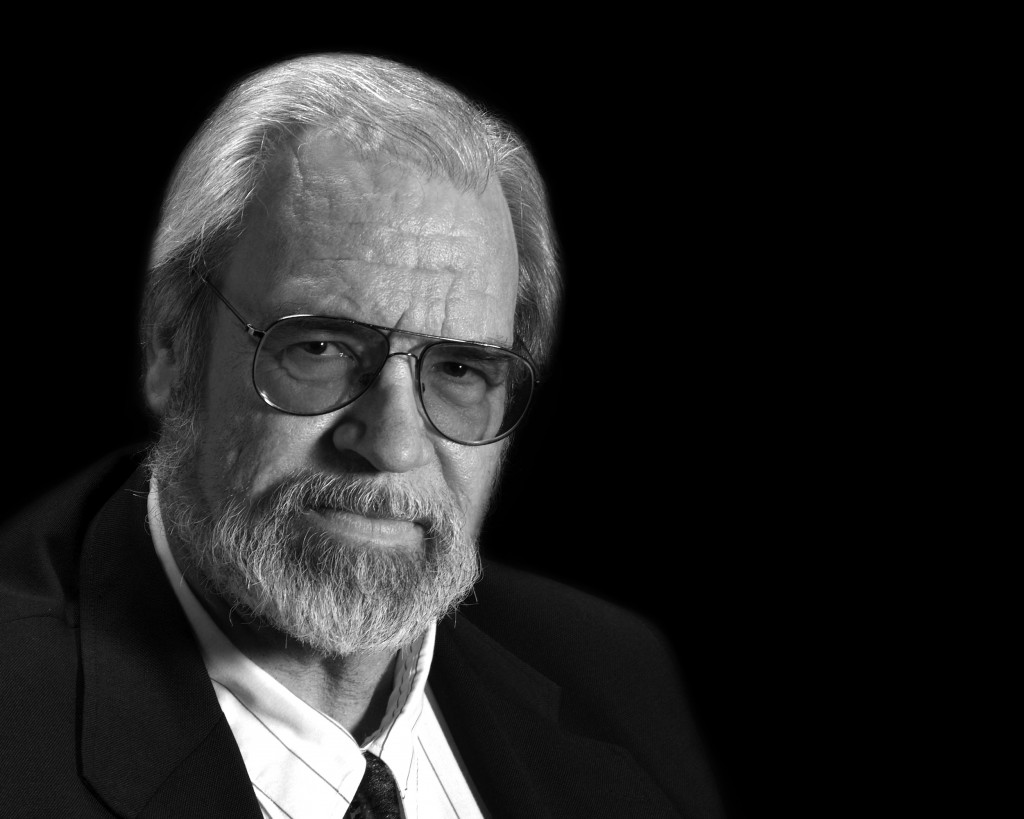 Sara Chastain, a registered nurse from Little Rock, has donated $100,000 to create an endowed professorship fund in memory of her father, the late Dr. Charles Chastain, who was the founder of the criminal justice program at the University of Arkansas at Little Rock.

“My father was more than just a good professor, he was a great dad and generally an all-around good person,” Chastain said. “He would go out of his way to help those who helped themselves. His legacy lives on in students and professors who strive for excellence in the criminal justice field.”

“Dr. Chastain has made such an impact on so many different people in the criminal justice industry,” said Dr. Tusty ten Bensel, director of the School of Criminal Justice and Criminology. “The goal of this professorship endowment is to help sustain his legacy and his impact on the university, faculty, staff, and students who meant the world to him.”

The purpose of the fund is to attract and recruit highly qualified individuals as professors, supplement university support for outstanding faculty, and to provide the professor with the resources to continue and further the scholar’s contributions to teaching, research, and public service.

“We are so thrilled that Sara, his beloved daughter, has chosen to help us honor him with her generous donation to the Charles D. Chastain Endowed Professorship,” said Dr. Mary Parker, a professor of criminal justice who knew Dr. Chastain for decades. “This is not the first donation from his family to honor Charles. Sara and her mother Judy have helped support a student scholarship in his honor for a number of years, and we are deeply grateful for their continuing generosity. With her latest donation, Sara will help us further honor Charles for all he has done for all of us and will help us continue his legacy for years to come.”

“He was a fierce defender of what is right, and he took on some of the most daunting challenges, many of them considered lost causes by others,” Parker said. “He never backed down, and he never faltered in his beliefs about second chances, bringing those with less opportunity to the forefront, and his certainty that everyone had value no matter their current circumstances.”

Dr. Chastain’s legacy can be seen in the many students that he helped graduate and go on to lead fulfilling lives in the community.

“Both Dr. Chastain and Dr. Parker were always encouraging and supportive, eager to see their CJ students secure career jobs post-graduation,” said Greg Shapiro, a UA Little rock alumnus who is now chief of police for White Hall Police Department. “They inspired me to join the Student Government Association as a representative for the former College of Professional and Public Affairs. We helped on campus voter registration drives and recruitment events. Because of their sponsorship, I landed internships at LRPD and in Washington, D.C. for the United States Senate.”

UA Little Rock officials plan to fully endow the fund by 2027 through donations from alumni and friends of the School of Criminal Justice and Criminology. For more information on how to donate to the Dr. Charles D. Chastain Endowed Professorship in Criminal Justice Fund, please contact Michael Johnson, director of development and external relations, at mdjohnson9@ualr.edu or 501-916-6442.