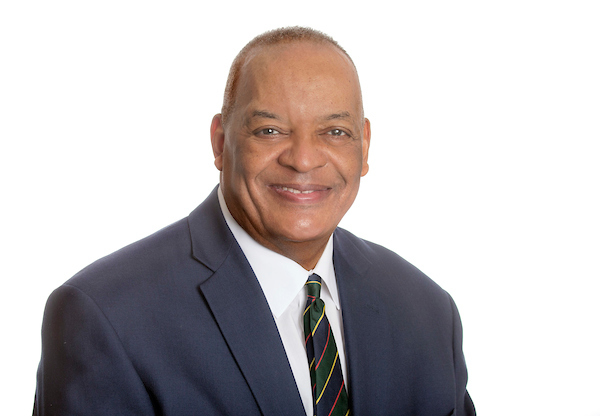 Briscoe was elected during the 47th Biennial Convention of Phi Kappa Phi Aug. 4-6 in Orlando, Florida. In his new role, he will provide advice, counsel, and leadership to dozens of Phi Kappa Phi chapters within Division II.

“Phi Kappa Phi is a wonderful organization that recognizes thousands of outstanding college students every year,” Briscoe said. “I am thankful for being elected the Division II vice president since this gives me another opportunity to serve others as a labor of love.”

Phi Kappa Phi is the nation’s oldest and most selective multidisciplinary collegiate honor society and initiates approximately 25,000 members a year on more than 325 campuses in the United States, its territories, and the Philippines.

He earned a B.A. in sociology and an M.A. in criminal justice at the University of Arkansas at Little Rock, and a Ph.D. in family sociology from Southern Illinois University at Carbondale. He is also an alumnus of numerous leadership and education institutes at Harvard, Princeton, Yale, and Oxford.