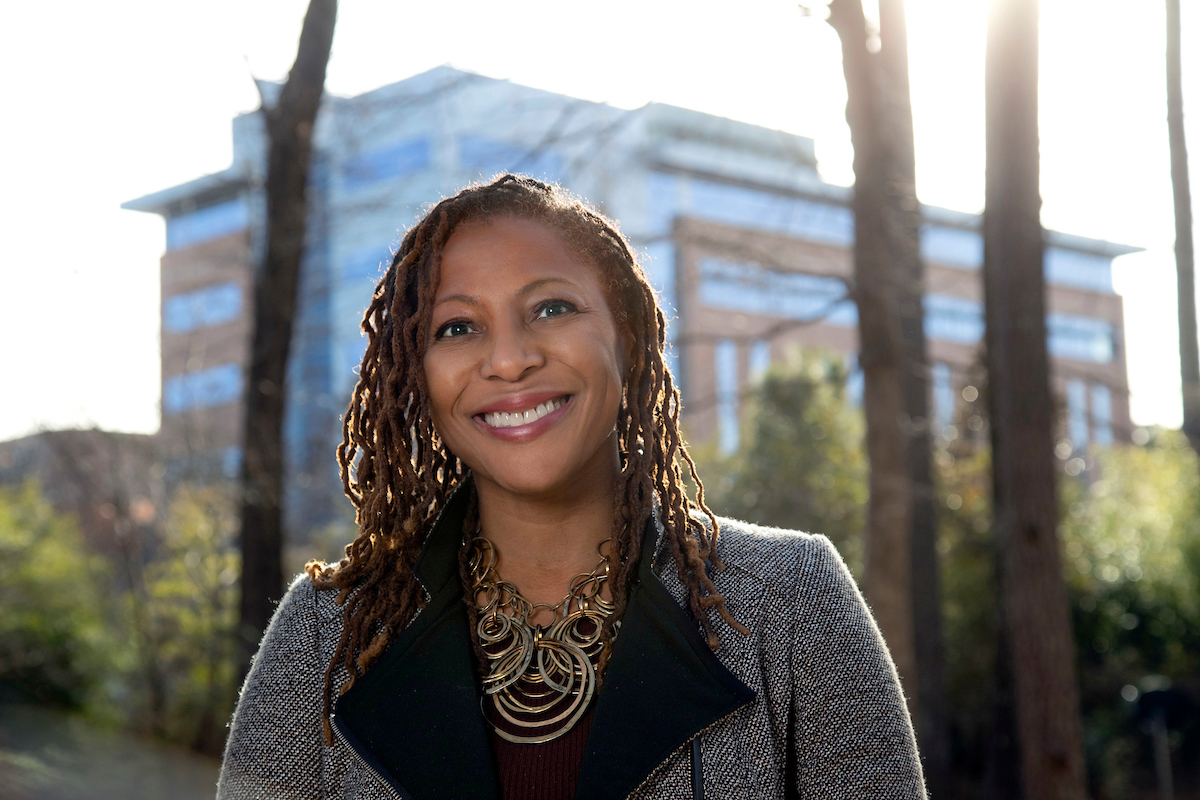 Kristi Smith has been promoted to a key leadership role for alumni and development at the University of Arkansas at Little Rock.

“When I graduated from UA Little Rock, I accumulated no student debt, largely due to scholarships I received while I was student,” Smith said. “Ever since, I have wanted to give back to my alma mater. I am grateful to serve in such a rewarding role for the students of UA Little Rock.”

“Much of the success our team enjoys is because of Kristi Smith’s good work,” said Christian O’Neal, vice chancellor for university advancement. “Kristi is a most respected colleague and has the proven ability to motivate others to do what they can to help our university be its best. I’m thrilled Kristi has agreed to this expanded role, and I know we can expect more growth in fundraising to come from her leadership.”

A graduate of the Donaghey Scholars Honors Program, Smith earned a bachelor’s degree in international studies and a Master of Public Administration degree from UA Little Rock. She previously worked at UA Little Rock as the assistant to the dean of the Graduate School from 1998 to 2002, where she oversaw the TEAMS (Teaching Enhancements Affecting Minority Students) program.

Since rejoining UA Little Rock in the Office of Alumni and Development in 2016, Smith has taken the lead on several key philanthropic initiatives, including the Chancellor’s Circle and the Foundation Fund Board of Directors. She was promoted to senior director of alumni and development in 2019.

In May, Smith graduated from the 36th Class of Leadership Greater Little Rock, where she was selected by her cohort to serve as the commencement speaker. She also served on the University of Arkansas System Task Force on Racial Equity.