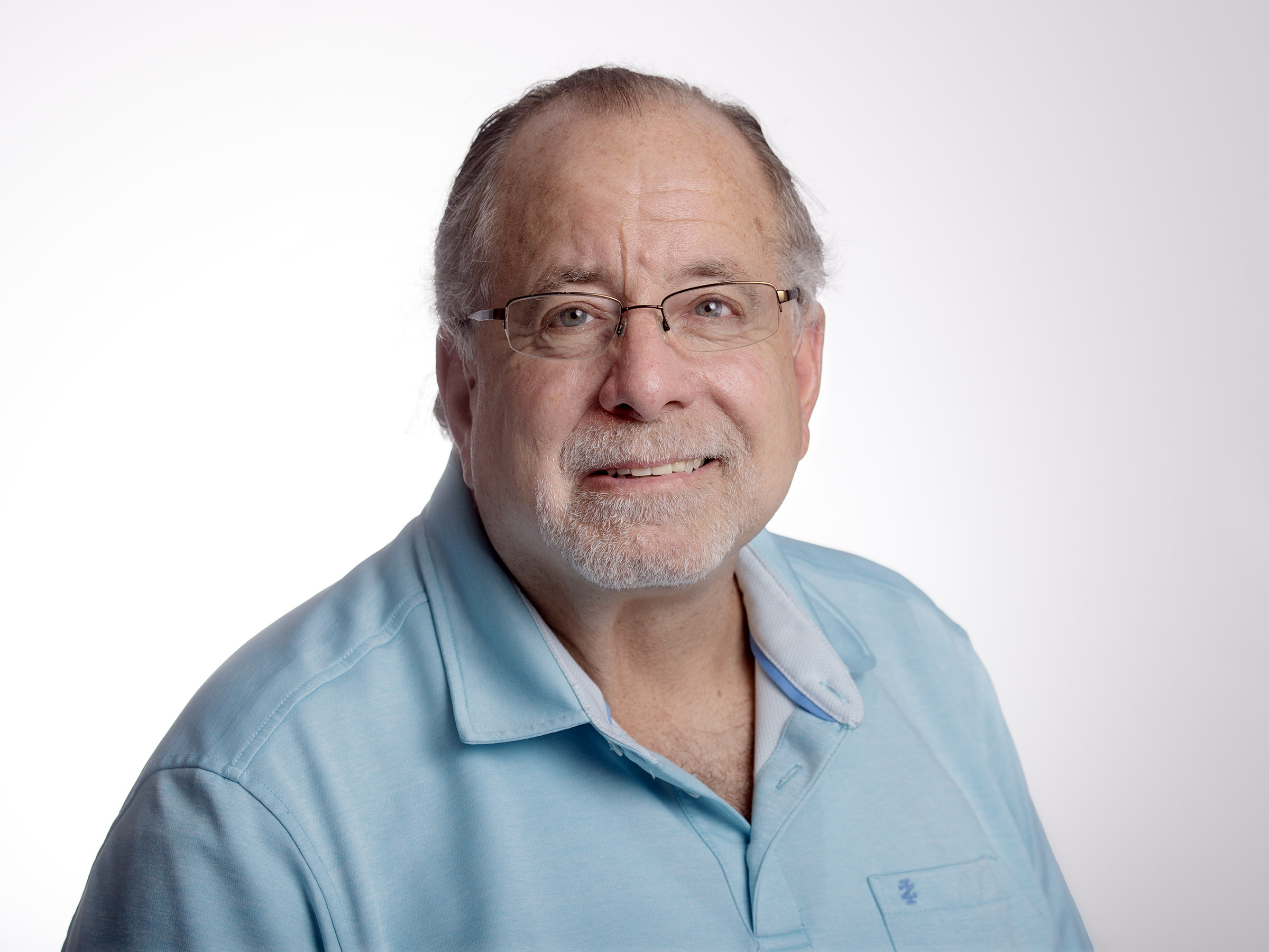 First-generation college student and entrepreneur Steve Foster has worn many different hats in his life – everything from a merchant marine to an owner of a liquor distribution company to a marketing consultant.

But the one thing Foster never thought he would be successful at – at least until much later in life – was college.

“Being an older, nontraditional student, there may be a story that needs to be told to let others know that it is possible to teach an old dog new tricks,” he said.

A native of Pascagoula, Mississippi, the 61-year-old is not only the first person in his family to go to college but also the first born in the United States as his family emigrated from the Cayman Islands. After graduating high school in 1979, he followed his family’s long history of working on the sea.

“In my ancestry, all the men went to sea,” Foster said. “I went on ships. I was a captain on tugboats and an officer on ships.”

Foster was working as a deck officer on a tanker when the Exxon Valdez oil spill occurred on March 24, 1989, spilling 11 million gallons of crude oil into Alaska’s Prince William Sound that covered 1,300 miles of coastline. He said that the shipping industry was forever changed after the incident, one of the worst oil spills in U.S. history.

“The little company I was working for went out of business,” Foster said. “I was one of the first ones laid off because I didn’t have a degree. I was much more expendable not having the education. I took off in another direction and have done lots of things since then.”

Losing his job came with a silver lining. Foster moved to his family’s home in the Cayman Islands and was hit with the entrepreneurial bug, running a number of successful businesses. He bought a liquor store, which turned into a multi-island distributorship business. He later became a diving instructor, which grew into a water sports business for fishing and diving excursions.

“I even got to work with the Cayman Islands Department of Tourism when they negotiated to buy a Russian destroyer from Cuba,” Foster said. “They sunk the ship to create a new dive site. It was the first Russian warship ever sunk during Russian peace time. Jean-Michel Cousteau even did a documentary on it.”

The Cayman Islands bought the abandoned 330-foot Russian destroyer for about $275,000. It was sunk in 1996 to create an artificial reef, an attractive spot for marine life and divers.

Foster spent 12 years living and working in the Cayman Islands before he returned to the U.S. without a set plan for the future. When asked about why he chose to settle in Little Rock, Foster will tell you that he stayed because he needed to get his computer fixed.

“When I left the islands, I bought an RV and traveled around for about 18 months,” he said. “My laptop broke down on me. Toshiba told me to go to Complete Computing. Little Rock just felt like home, and that is why I stayed. Most people live life in a linear fashion, and that is not me.”

Fast forward to 2018 and Foster has decided that now is the time to go after a college degree. He enrolled for one semester at Pulaski Tech and then transferred to UA Little Rock to complete a bachelor’s degree in applied science with minors in management, applied communication, and nonprofit leadership studies.

“One of my biggest reasons to come here was the opportunity to have the nonprofit leadership studies minor,” Foster said. “Dr. Joe Giammo was over that minor. I took a political science class at Pulaski Tech, and Dr. G came over to explain the ballot issues, and I was just enamored with someone who could explain all of it. I talked to him some years ago about the nonprofit leadership studies program. Everything felt serendipitous for me. I’ve been involved in nonprofit work for a number of years, and I wanted to learn how to do it right.”

Now the question on everybody’s mind is what Foster is going to do with all his college success, but he’s still on the lookout for the right opportunity.

“I’m open to anything,” Foster said. “I did not walk into my education laser focused on what I am going to do. That’s not my story. I am trying to grasp everything that comes along because I want to be in a position to help people. At this point in my life, I want to know how I can be of maximum service. I got an education to help people.”

Foster said the message he truly wants to get across in his story is that it’s never too late to earn a college degree, even for a self-described old dog like himself.

“I want others to know that it’s never too late to come back if you have a dream,” he said. “I didn’t even consider the meaning behind being a first-generation student to begin with. I didn’t have any concept of what college was truly like and the advantages it gave until I got here on this campus. I started to talk to other first-generation students, and it gave us the opportunity to be in a better position than our parents and those who came before us.”