Highlights of the August Sky 2019 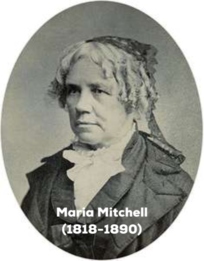 • AUG 1 – Maria Mitchell (1818-18890) was born on this day. Maria, the third child in a family of 10 children, was born in Nantucket, Massachusetts and would go on to become America’s first paid woman astronomer after being hired on at Vassar College to both teach astronomy and to run the university’s observatory. Raised as a Quaker, Maria took up astronomy as a result of her father’s passion for the subject. She discovered a comet in 1847, was the first woman elected to both the American Academy of Arts and Sciences and the American Association for the Advancement of Science, and one of the first women elected to the American Philosophical Society. She would often tell her students, “I cannot expect to make astronomers, but I do expect that you will invigorate your minds by the effort at healthy modes of thinking. When we are chafed and fretted by small cares, a look at the stars will show us the littleness of our own interests.”   Amen, Sister Maria! 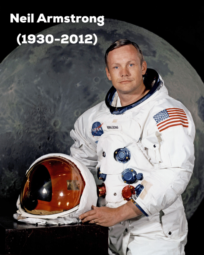 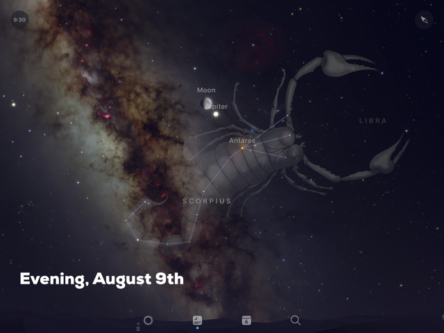 • AUG 9 – The planet Mercury officially reaches its greatest western elongation (in terms of degrees upon the sky, it now lies 19 degrees westward of the Sun) at 6:00 PM CDT. This means that the planet has now transitioned from being an evening object in the west at sunset, to becoming the “morning star” in the east just before dawn. Mercury always appears low in our sky, but now, for a short period of time, it will be relatively high above the horizon during the early morning hours. Don’t miss this great opportunity to catch the fleet-footed, and always elusive, innermost planet.

Tonight, look up to see the waxing gibbous moon just 2 degrees NE of the planet Jupiter. It’s a beautiful conjunction, purely a line of sight effect, created from the orbital mechanics of these two celestial bodies, as viewed from the surface of our own beautiful home world. 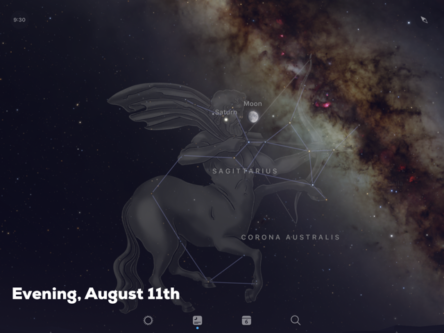 • AUG 11 Tonight, the waxing gibbous moon forms a conjunction with the planet Saturn. 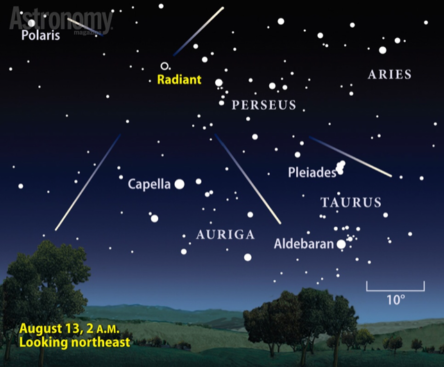 • AUG 12/13 –  Good news and bad news. The good news is that tonight, and into the wee hours of the following morning, one of the very best meteor showers of the year is at its peak, the Perseids.   The bad news is that a very bright moon will be up practically all night and its glare will drown out all but the brightest of meteors. The good/bad news is that you still might get to see a few very bright meteors streaking across the sky, especially right before dawn. Do not expect to see very many however, they will appear sporadically throughout the night hours. You might be able to mitigate the effects of the moonlight by finding a spot with something like a mountain, hillside, or building that can block out the moon from view for a while. 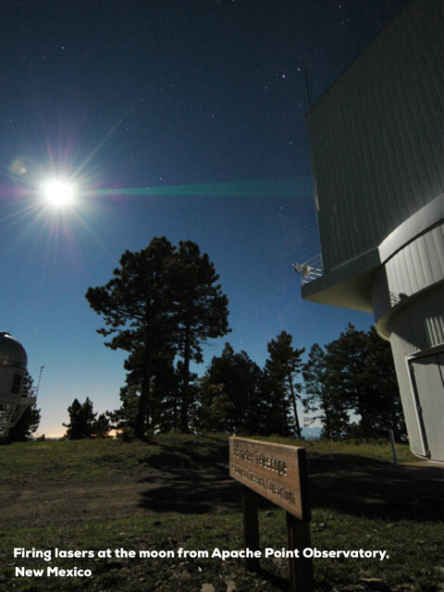 • AUG 17 –  At 5:49 AM, the moon is at apogee, the furthest point in its orbit around the Earth, with a distance of 252,429 miles. You might be wondering how we know the moon’s distance with such precision. Well, gather around kids, and let me tell you. Astronauts from the Apollo 11, 14, and 15 missions, placed very special types of reflectors on the lunar surface, close to their landing sites. We can shoot pulses of laser light at these reflectors from observatories here on Earth and then record the time when the light comes back to the detectors. We know the precise speed of light, so all we have to do is to note how long it took for the light to make its return trip in order to get our distance reading. Believe it or not, we can measure the precise distance of the moon right down to millimeters. Amazing! 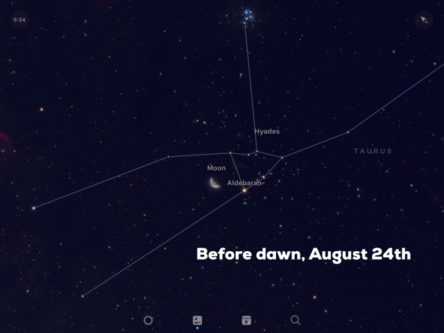 • AUG 24 –  During the hours before dawn, look to the east and catch the crescent moon in the Hyades Star Cluster.