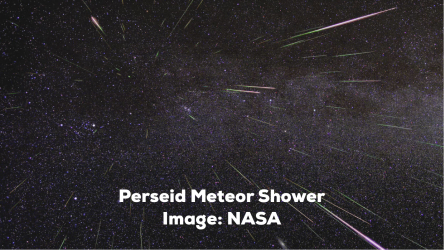 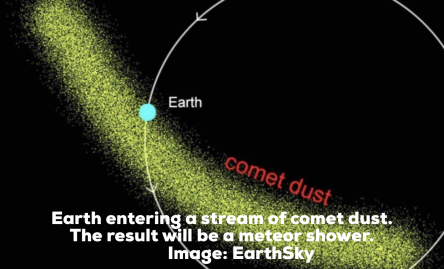 WHAT IS A METEOR SHOWER? You can go out on just about any clear, dark night and see a few meteors throughout the evening. These are called “sporadic meteors”. Meteor showers are what happens when the Earth moves through a dense stream of sand grain-sized bits of debris left behind in the wake of a passing comet or asteroid. In the case of the Perseids, that comet is 109P Swift-Tuttle, a periodic comet with an orbital period of 133 years and that last came through the inner solar system in 1992. During a typical meteor shower, it is possible to see 10 or more meteors per hour.

HOW DOES A PIECE OF SPACE DEBRIS THE SIZE OF A GRAIN OF SAND BECOME SO BRIGHT? 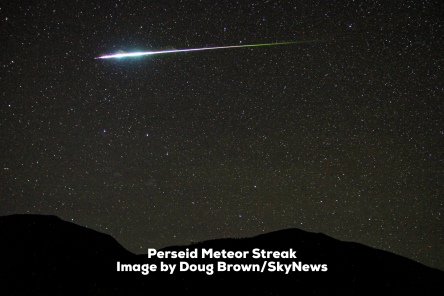 Out in space, the bits of debris are called “meteoroids”. They travel around the Sun in various fairly well-defined paths and at various speeds. The fastest may be traveling at speeds of 26 miles per second. But once they get caught up within the Earth’s gravity well, they get accelerated to even higher speeds. The meteoroids that are responsible for the Perseids can get accelerated to speeds of 133,000 mph!

This tremendous speed means that the bit of debris has a lot of kinetic energy, the energy derived from their motion. Out in space, there wasn’t anything to slow them down, but once they slam into our atmosphere, it’s like they have hit a brick wall. They hit the air with such force, that they violently compress a column of air out ahead of them. The kinetic energy they carried goes into not only compressing the air, it also flash-heats the air column to thousands of degrees, ionizing the air molecules and making it glow. It gets so hot, that the debris is vaporized. The glowing streak of air is what we call a “meteor”, and it may only be a few feet thick, but several miles long. Typically, Perseid meteor streaks are produced at an altitude of about 60 miles up.

ANY CHANCE OF A METEOR HITTING THE GROUND? 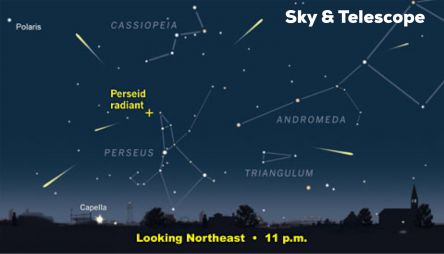 Not likely. The bits of debris associated with the Perseids are very tiny and get completely vaporized before coming anywhere near the ground. Sometimes, larger bits of space rock do enter the atmosphere and pieces of them may survive long enough to reach the ground. If they do, we then call them “meteorites”.

WHERE DOES THE SHOWER NAME COME FROM?

If you were to trace back all the meteor streaks you see on a peak night, you would see that they all tend to radiate from one section of the sky. This point upon the sky is called the “radiant” and it indicates the general direction in which the meteor stream is located out in space. Astronomers name a meteor shower based upon the constellation or star the radiant happens to be nearby. In this case, it is the constellation of Perseus, legendary Greek hero who slew the Gorgon sister named Medusa.

HOW MANY DO YOU THINK I WILL SEE? 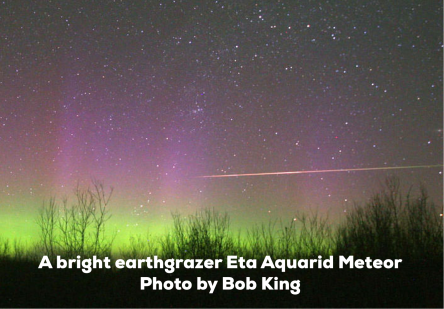 That’s difficult to say as there are so many variables involved. Every meteor shower comes with a proposed maximum hourly rate for the peak nights. In the case of the Perseids, that rate is about 60 to 80 per hour. But these are all idealized numbers that assume that a viewer is observing under absolute perfect conditions, which is extraordinarily rare.

Also, keep in mind that the Earth, and all the other planets, travel around the Sun in nearly circular orbits. So, let’s think of the Earth as a car driving down a highway in east Arkansas. At sunset, and into the early evening, when you look up at the sky, you are looking out the rear window. This is the Earth’s “trailing edge” relative to our direction of travel. But, after midnight, and especially before dawn, the sky overhead is like looking out the front window relative to our direction of travel. Where are we most likely to accumulate the most bugs on our vehicle? The front grill and windshield of course. Same with meteors. You may see a few meteors looking out the rear window during the early evening but it’s during the wee hours that you are likely to see the most. The morning hours is also when the radiant is highest in the sky.   However, you should be aware about the possibility of catching an “earthgrazer”, a bright fireball meteor that ravels horizontally across the sky as it skims through the atmosphere.  These tend to be long, slow, colorful meteors and you will not soon forget it if you are lucky enough to observe one.  Just bear in mind that they are relatively rare but are often associated with the Perseids.

An extremely important factor is where you are observing from. Unfortunately, most meteor streaks are rather faint, and you are not going to see any of them from a location that has lots of light pollution (light from buildings, advertising, streetlights, etc. that is wasted by not being properly shielded and is sent needlessly into the sky). To see the most meteors, you MUST be viewing away from light pollution and that often means traveling into the countryside.

OKAY, I LIVE IN A CITY, WHERE SHOULD I GO? 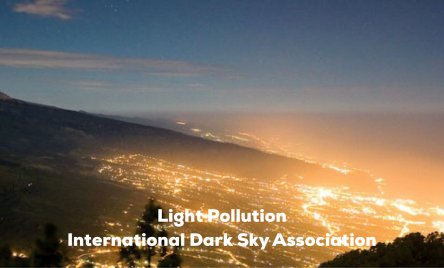 Here is a link to the Arkansas Natural Sky Association. Learn more about light pollution and make use of the site’s maps that guide you to other dark sky observing locations around the state: darkskyarkansas.org

BUT I CAN’T OBSERVE ON THE PEAK NIGHTS, ANY CHANCE THAT I CAN SEE PERSEID METEORS OUTSIDE THOSE NIGHTS?

Yes! The nights on either side of the peak will provide you opportunity to see meteors but you will still see the most during the peak times.

ANY OTHER VIEWING TIPS? 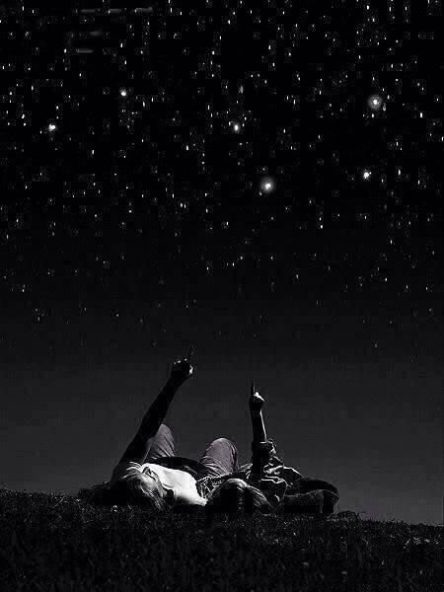 • Dial back your expectations. It may be called a meteor shower, but that doesn’t mean that they are going to fall from the sky like rain. If you have near perfect conditions, then you might see a meteor every minute or two during the peak hours. Or, you might not see any. Sometimes it’s a crap shoot. You might stay up for hours and only have a few mosquito bites to show for it, but then again, you might get lucky by being in the right place and the right time and see the show of a lifetime. But, if you stay indoors, you won’t see any.
• Be patient. Sometimes there will be moments when the shower is active and then there will be lulls. That’s just the way it is, accept it. Carry along some music to keep yourself entertained during the wait.
• Let your eyes get dark adapted. This a process that can take up to an hour to complete. Once your night vision is in perfect working order, you will see more meteors. BUT, if you look at your cell phone, laptop, or any other kind of white light, even for a second, then your night vision is ruined, and you will need to wait another hour for the process to complete itself again. To avoid this, use a red filtered flashlight. The longer wavelength of red light is less destructive to your night vision. If you don’t have a red flashlight, just tape some red plastic film over a flashlight you have around the house. You can buy red plastic film that is used to repair broken taillights.
• Get comfortable with a blanket or sleeping bag on the ground or use a reclining lawn chair. The main thing you want to avoid is straining your neck. Expect to see meteors anywhere on the sky, don’t focus your attention solely on where the radiant is (which is in the NE).
• Have lots of water and snacks on hand.
• Dress appropriately. It can get chilly during the wee hours, especially if you are observing from a higher altitude. Be prepared for it.
• Pack the bug spray, this is Arkansas after all.
• Invite friends and family to join you, make it a party. Even if you don’t see many meteors, you can have spent quality time with people you love. Also, meteor showers can be inexpensive and romantic date nights. Just saying.