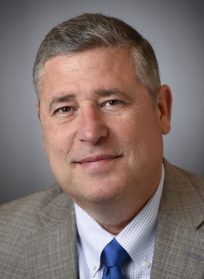 Dr. Darin Jones is an associate professor and graduate coordinator in the Department of Chemistry. His research primarily focuses on medicinal chemistry and chemical biology.

Bookmark the permalink.
Posted in: 2018, Research