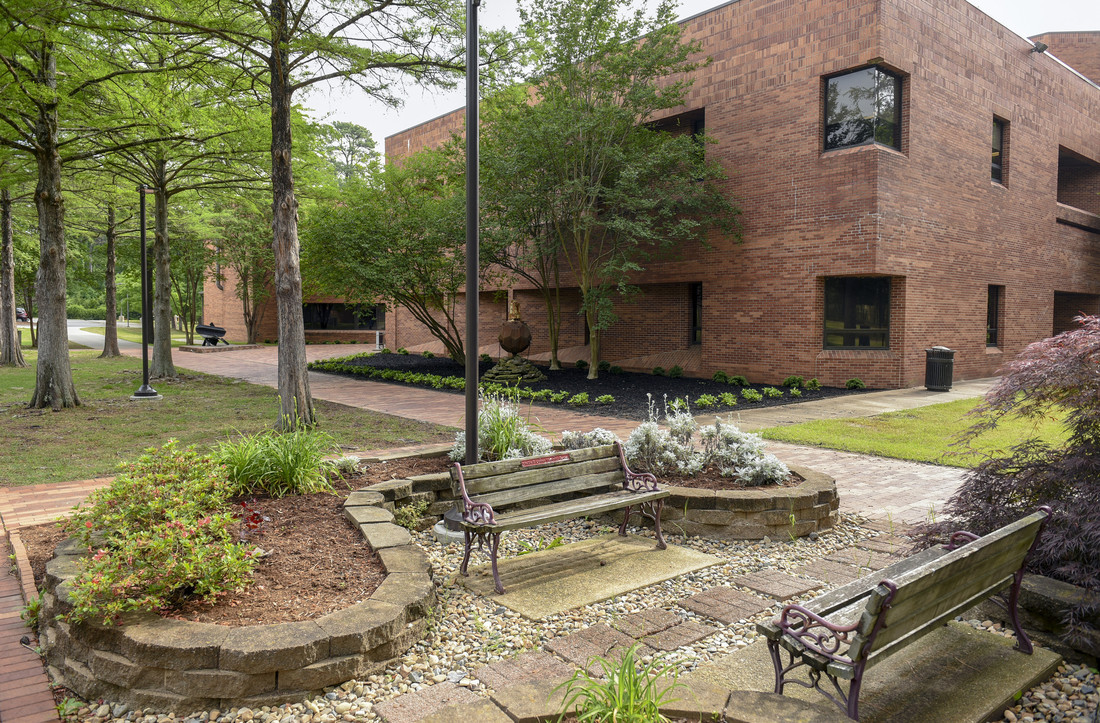 The University of Arkansas at Little Rock Wind Ensemble will host a special concert Tuesday, March 10 that features music composed in memory of violent tragedy.

The concert, “This Shall Be our Reply,” will begin at 7:30 p.m. in the Stella Boyle Smith Concert Hall in the Fine Arts Building on the UA Little Rock Campus.

“The concert title is taken from a quote by the famous composer and conductor Leonard Bernstein. Bernstein was asked, ‘as musicians, how do we respond to evil and violence?’ He responded, ‘This will be our reply to violence: to make music more intensely, more beautifully, more devotedly than ever before.’”

The powerful concert will include a work commissioned in response to the December 2012 shooting at Sandy Hook Elementary School shooting and a memoriam to the February 1945 bombing of Dresden, Germany, during the final months of World War II. The pieces to be performed include:

For more information, contact the UA Little Rock Department of Music at 501-569-3294 or Dr. Vicki Lind at vrlind@ualr.edu.