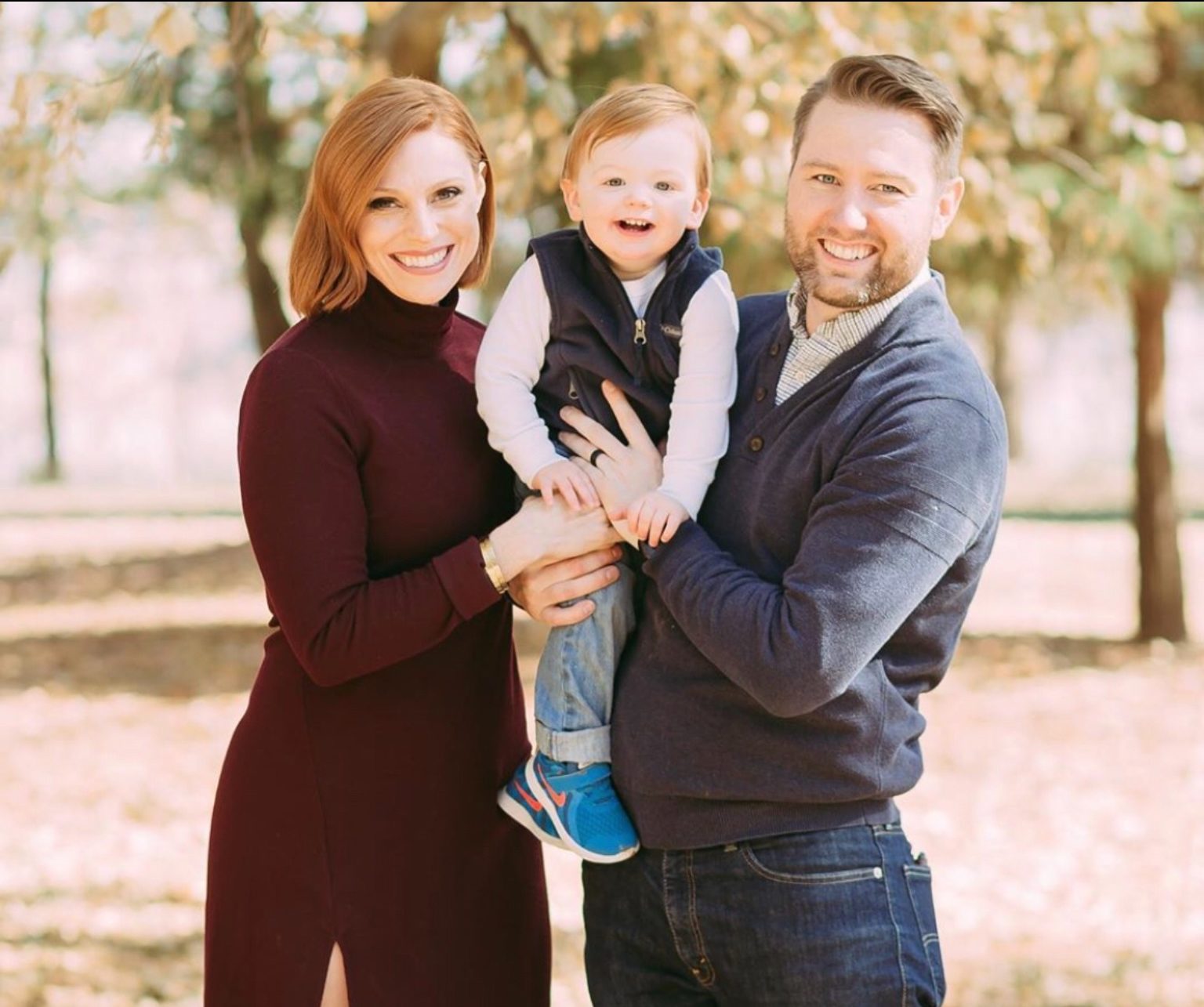 A University of Arkansas at Little Rock William H. Bowen School of Law graduate has plans to put his legal skills to use in a career as a Judge Advocate General (JAG) officer.

Jason Cline, of North Little Rock, will graduate this month from Bowen. Cline said he’s a completely different person since he began law school during Bowen’s part-time program in 2015.

Originally from Anchorage, Alaska, which includes a few summers working as a commercial fisherman, Cline moved to Arkansas in 2011 to work on political campaigns for a strategic communications firm.

In November 2014, Cline and his then-girlfriend, Janelle Cline, an anchor for KATV, took on the challenge of law school together. They took the LSAT (Law School Admission Test) after only four weeks of study, and were both accepted to Bowen’s part-time law school program, the only program of its kind in the state, on a full ride.

“The benefit of the part-time program is that law school can be part of your life. It doesn’t have to dominate your life,” Cline said. “While we were in law school, we were able to buy a house and have a kid and participate in the Army training that I’m passionate about. Taking time off for Infantry Officers School and Air Assault School added to these challenges, and law school was a major commitment, but the part-time program allowed us to do all those things we wanted to accomplish. Janelle just got the top bar score in the state, so obviously there was nothing missing from her education by doing the night program.”

Overall, 2015 proved to be an eventful year for Cline. He started law school, became a registered yoga instructor, and began his lifelong goal of entering the military and joined the Arkansas National Guard.

“I’ve got a lot of family in the military,” Cline said. “My father, brother, and uncle have all served. After college, I moved around a lot and traveled for work. I kept thinking that the older I got, the harder it will be to join. It’s always something I saw myself doing. I went to basic training when I was 28, when most of the other soldiers there are fresh out of high school.”

The Clines got engaged and married in 2017 and welcomed their son, Luke, in 2018, the timing of which caused the Clines to have to reschedule and shuffle some final exams.

“It was good to have a spouse with you in law school,” Cline said. “Janelle and I put ourselves through the ringer. We had a kid in spring 2018. We both had finals with a newborn. Kids change your priorities completely. Having a kid while working full time and going to law school at night was difficult. I lost my dad while I was in law school right around the same time our son Luke was born. My dad passed from complications from Agent Orange contact from his deployments in Vietnam. Janelle and I experienced and fought through so much during law school that we are different people than we were when we started this journey.”

At Bowen, Cline was able to gain practical legal knowledge through work opportunities. He externed with the Pulaski County Prosecutor’s Office and served as a student attorney at Bowen’s Business Innovations Clinic.

“I took part in the Business Innovations Clinic that was funded by a grant from the Arkansas Attorney General’s Office,” he said. “I got to work with a great startup based out of Little Rock and North Carolina. They provide transitional assistance for veterans who are leaving the service to get careers in the tech industry. I’m very passionate about helping service members and veterans, and getting to use my legal experience to do that is one experience that I am very appreciative of from law school.”

He’s thankful to Cody Hiland, U.S. Attorney for the Eastern District of Arkansas, for serving as his mentor during law school.

“I had an existing friendship with Cody Hiland. He was a great mentor my first year,” Cline said. “I got to observe him during his workday and meet with his trial team. It was great to see him grow from a local prosecutor to a federal prosecutor, and we’ve maintained a good relationship through law school.”

Once Cline passes the bar exam, he plans to combine his passion for law and the military by pursuing a career as a JAG officer with the Army. In the end, he’s grateful he and his wife chose Bowen’s part-time program, because it’s allowed them to live the life they wanted while earning a law degree at the same time.

“I’m a big advocate for Bowen,” Cline said. “The part-time program was fantastic. My wife and I will have law degrees and be able to practice law without having to give up three or four years of earning. We were able to still live our lives and get a great education at the same time. I’ve enjoyed the professors and made relationships I’ll keep up the rest of my life.”