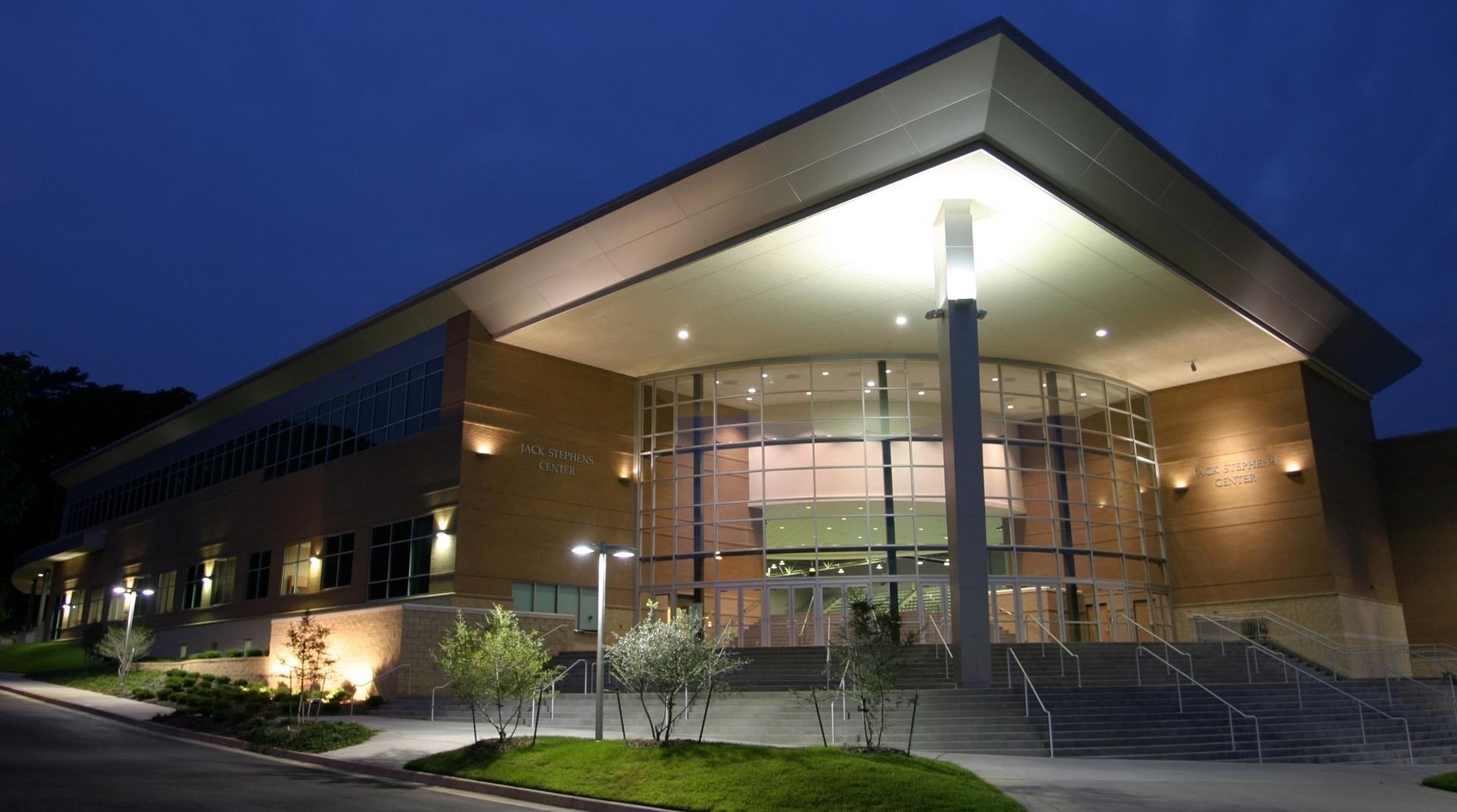 The NCAA has released its annual Academic Progress Rate (APR), and Little Rock Athletics continues to show its continued commitment to success both in competition and in the classroom.

All 14 Trojan athletic programs that reported APR statistics were well above the established 930 threshold to remain in good standing for academic progress. Seven programs finished with a score of 970 or higher, led by a department-best 992 registered by both men’s cross country and men’s golf.

Women’s golf was the third highest program at 991, followed by baseball at 985, which ranked third in the Sun Belt Conference. Swimming and diving checked in with a 983 with women’s basketball posting a 981, ranking fourth in the Sun Belt.

Implemented in 2003 as part of an ambitious academic reform effort in Division I, the Academic Progress Rate (APR) holds institutions accountable for the academic progress of their student-athletes through a team-based metric that accounts for the eligibility and retention of each student-athlete for each academic term. Teams must earn a four-year average APR of 930 to be eligible to compete in championships.