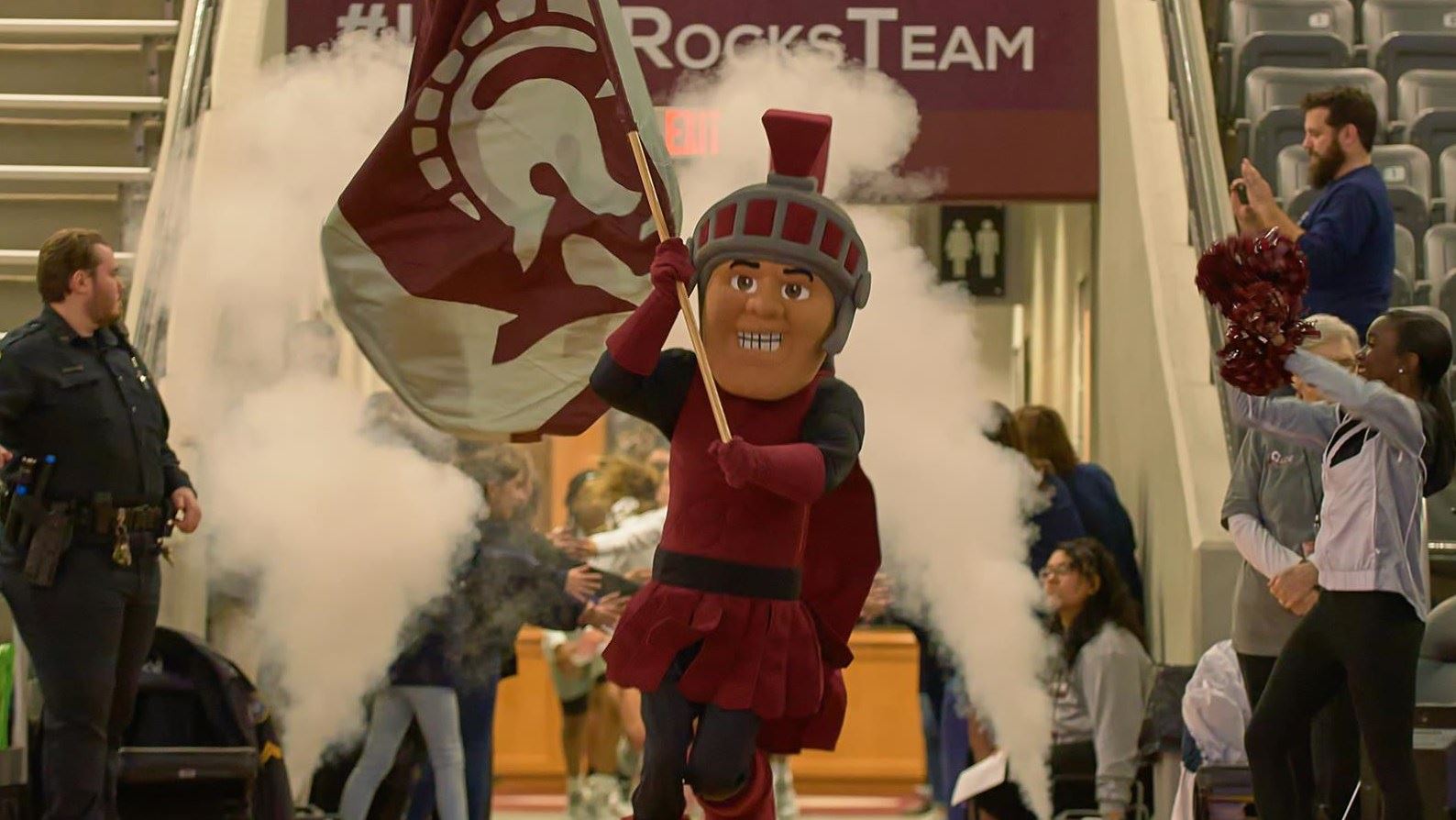 The performance extends the department’s impressive streak of semesters above a 3.0 to 16-straight, continuing to show Little Rock’s commitment to success in the classroom.

Swimming and diving had a stellar spring semester as well, finishing with a team GPA of 3.62 as 90 percent of the squad was above a 3.0, including a department-best 14 swimmers with a perfect 4.00 GPA. Soccer added a 3.61 GPA as 88% of student-athletes eclipsed the 3.00 mark with seven tallying a 4.0.

Men’s golf had all eight of its student-athletes finish with a 3.0 or higher with three perfect marks, followed by women’s track and field/cross country’s 3.48 team GPA. The Trojan women saw nine student-athletes reach a perfect 4.0 GPA for the semester as men’s track and field added four additional, finishing with a 3.25 team GPA and 76 percent of the squad notching a 3.0 GPA or higher.

Baseball continued to elevate its team GPA, finishing the spring with a 3.32 mark during its competition season as 78.1 percent of the team posted a 3.00 or higher and six registered a 4.0 for the spring term. Wrestling continued to show its impact on the department with a 3.20 team GPA following its first competition season with 72 percent of Trojan wrestlers above a 3.0 and three with a 4.0.

Improvements were also made in both the men’s and women’s basketball programs with the women finishing with a 3.09 GPA and nine players above a 3.0. During their Sun Belt championship season, the Trojan men saw 10 players finish above a 3.0 GPA with three 4.0 finishers as the team GPA just missed reaching the 3.0 threshold at 2.98.

Student-athletes who achieved a 4.0 GPA for the spring 2020 semester include: