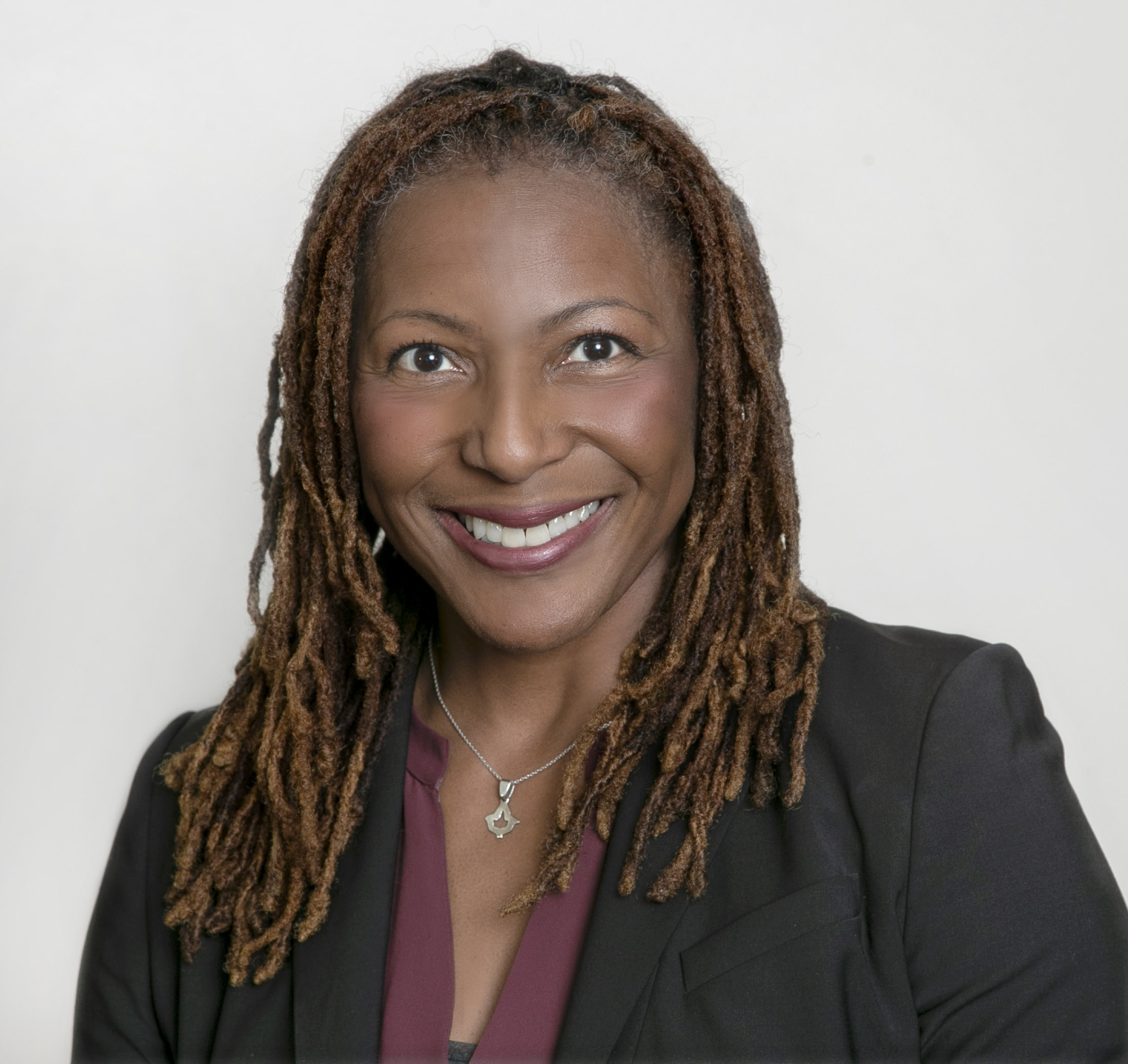 Kristi Smith, senior director of development and interim director of the UA Little Rock Alumni Association, has been named to the University of Arkansas System Task Force on Racial Equity.

UA System President Dr. Donald Bobbitt announced a task force of 14 members who will consider issues around racial equity at the campuses, divisions, and units within the UA System.

“Discussions and the eventual actions regarding racial diversity are long overdue,” Smith said. “I look forward to exploring these issues with the other members of this task force. I am thankful for the appointment to do this very important work.”

The UA System Task Force on Racial Equity is the result of a proposal made by John Goodson, chair of the Board of Trustees of the University of Arkansas, at a special meeting of the board on June 17, when he announced plans to appoint a task force to address racial injustice and promote equitable practices within the system.

“The past several weeks in our country have brought to light the vital need for all institutions to increase efforts to combat racial injustice,” Goodson told Trustees and those attending the virtual special meeting. “Many people of color have spoken out, including many constituents of the UA System, about issues they face in their daily lives that we should all be concerned about.”

Bobbitt said the task force is a welcomed addition to many efforts already underway at the system’s campuses, divisions, and units to address issues of racial equity.

“There is an expectation from my office and the Board of Trustees that faculty, students, staff, and visitors to our campuses should all be treated with respect and presented with an equitable environment to pursue their educational and scholarly goals,” Bobbitt said. “This is a well-respected and accomplished group, and I look forward to the UA System benefitting from its work immediately and well into the future.”

While pursuing a career in pharmaceutical sales, Smith served two terms on the Alumni Board of Directors helping to re-establish the association’s mission that led to increased scholarship support for students. She is an active member of the Beta Pi Omega Chapter of Alpha Kappa Alpha Sorority, Inc.

Since joining the UA Little Rock Alumni and Development staff in 2016, Smith has taken the lead on several key philanthropic initiatives, including the Chancellor’s Circle and the Foundation Fund Board of Directors, and she is heavily involved in campaign planning.