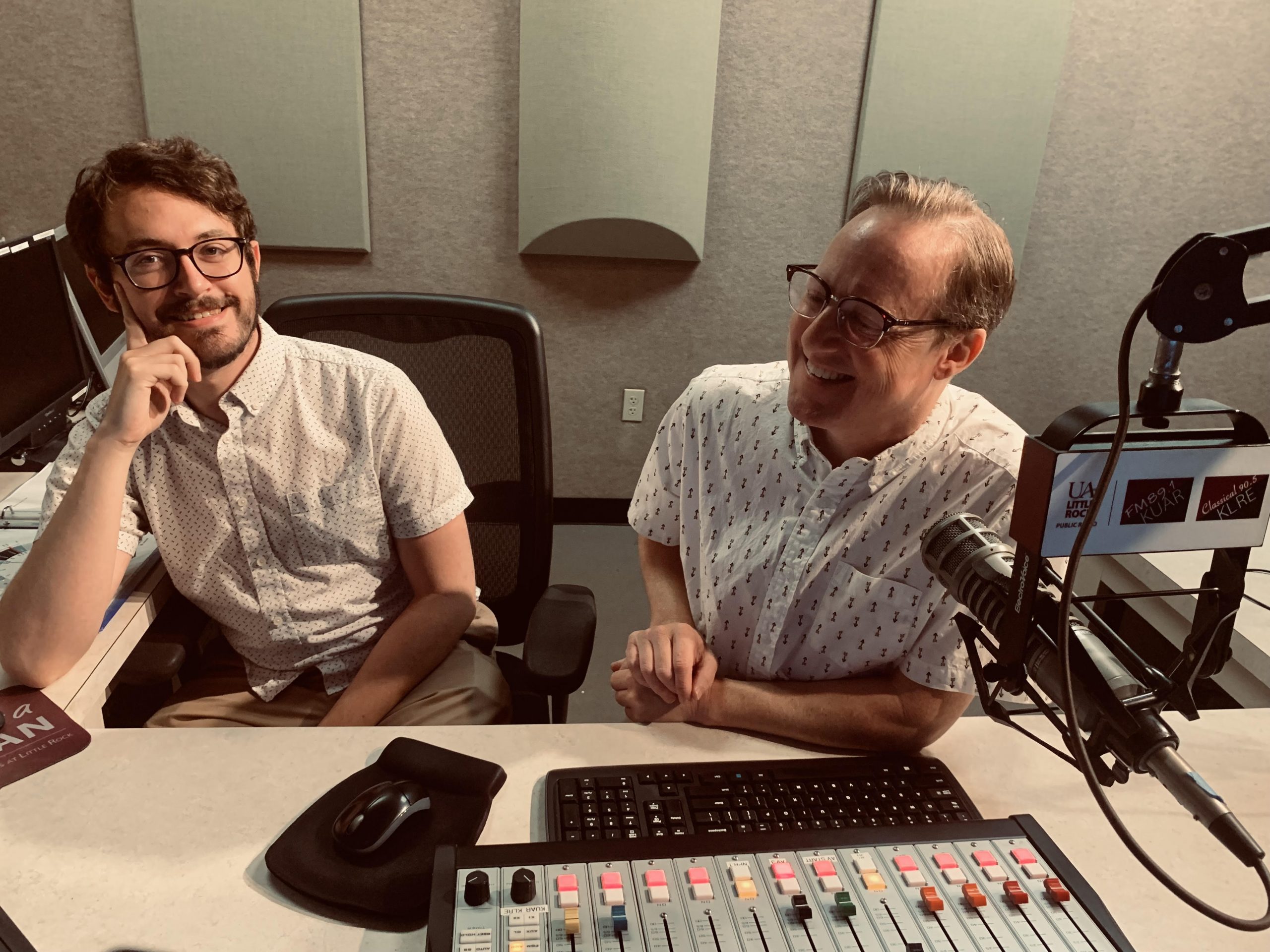 The 2022 Diamond Journalism Awards, hosted by the Arkansas Pro Chapter of the Society of Professional Journalists, honored reporters in states throughout the region on June 30. The competition was for journalism that was broadcast or published.