The American Native Press Archives (ANPA) was established in 1983 by Drs. Daniel F. Littlefield, Jr. and James W. Parins, tenured faculty members in the English Department at the University of Arkansas at Little Rock. Both Littlefield and Parins volunteered their time as the ANPA had no operating budget. After securing space in Stabler Hall and then in Ottenheimer Library, the University recognized the ANPA as a separate unit known as the Sequoyah Research Center in 2005. Fiscal Year 2006 was the first year for the Center to operate within a university budget; previously, funds were obtained through grants. In 2008, upon the suggestion of Chancellor Joel Anderson, the SRC formally changed its name to the Sequoyah National Research Center (SNRC). That same year, a “temporary” space was provided for SNRC in the University Plaza with the promise that a permanent home was in the university’s future plans. 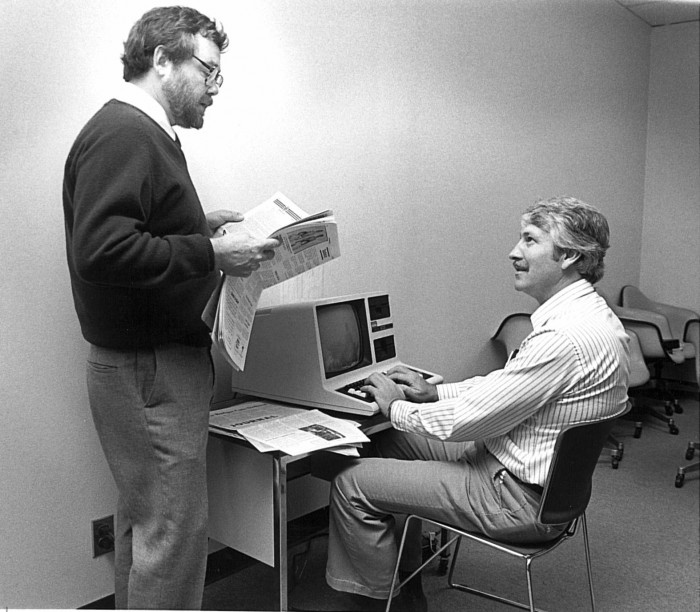