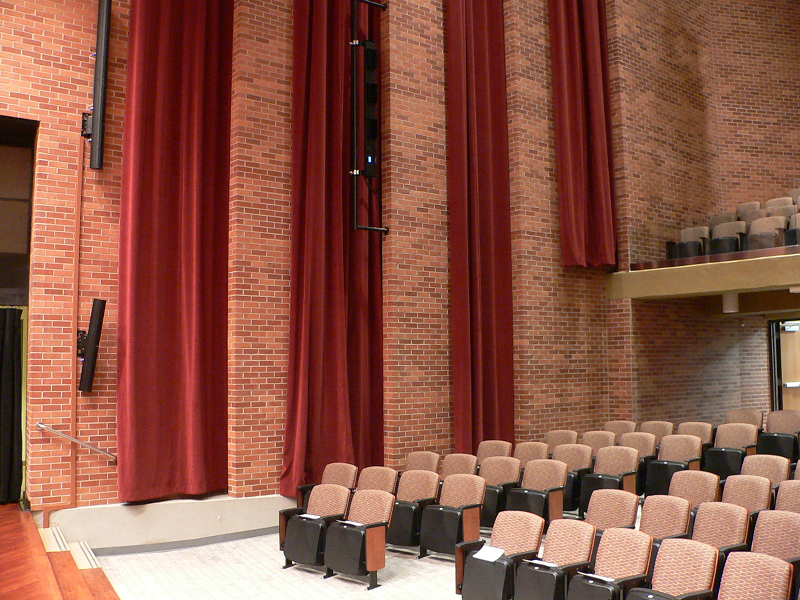 This is the first major renovation of the 320-seat Stella Boyle Smith Concert Hall in the UA Little Rock Fine Arts Building since construction in the mid-1970s. Included in the renovation are the following: cosmetic changes such as new seats, new curtains, and new carpeting; installation of state-of-the-art projection and audio-visual equipment; hardwood stage refinishing; addition of permanent climate-controlled storage for the university’s two concert grand pianos; and re-glazing of large windows facing south from the stage with insulated glass to improve thermal qualities and enhance the view of the garden. Outside the hall, the lobby and art galleries are refinished, and a new box office and cherry-paneled entrance welcomes patrons to a performance. Beyond the lobby, corridors leading south to the garden are updated as well as public restrooms and a faculty conference room that also doubles as a staging area for catered events.

The Stella Boyle Smith Trust contributed $385,000, and Ruth Rebsamen Remmel, Mary Remmel Wohlleb, and Dr. Raymond Remmel contributed $100,000 total to the project. There were also matching funds from a $32 million bond issue recommended by the UA Little Rock Board of Visitors and approved by the UA Trustees in September 2009. Renovations began in June 2010, and they were completed in November 2010. 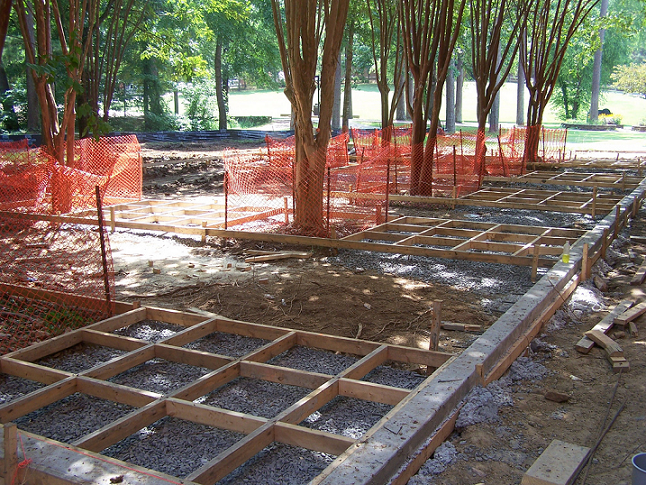 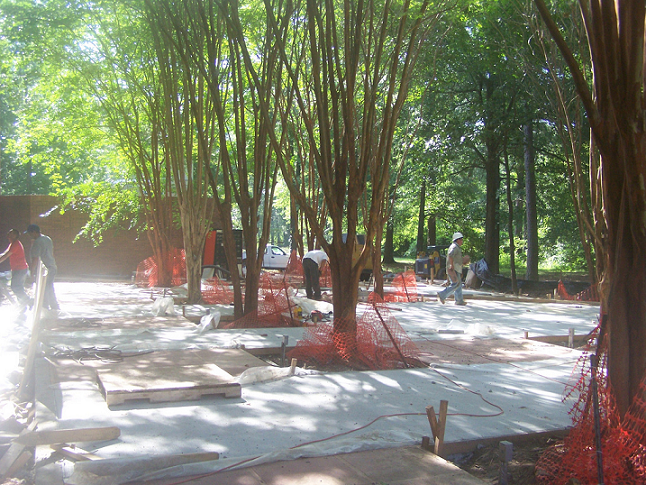 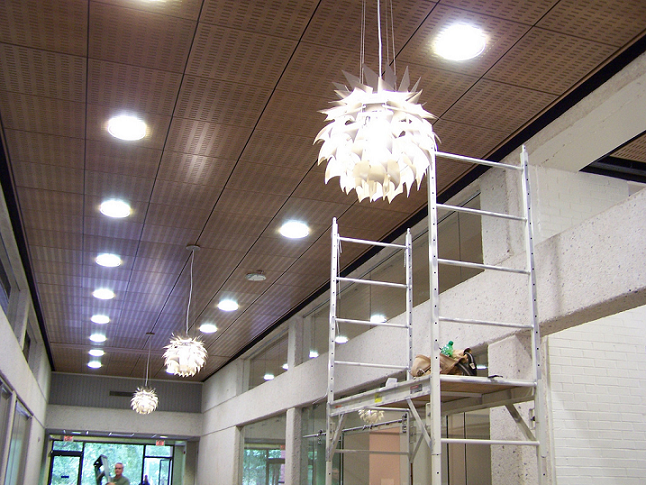 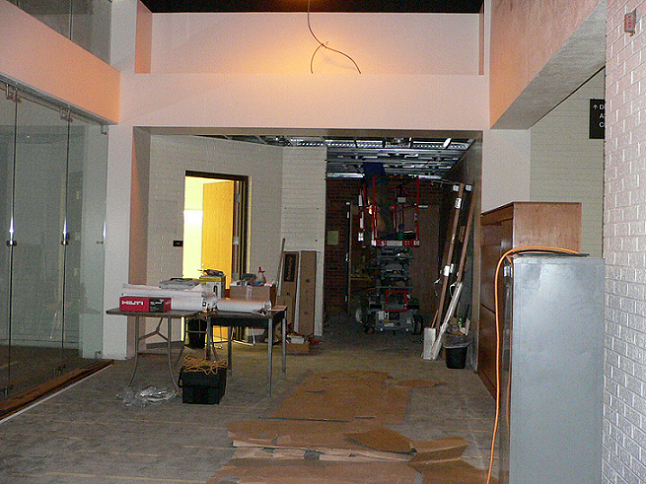 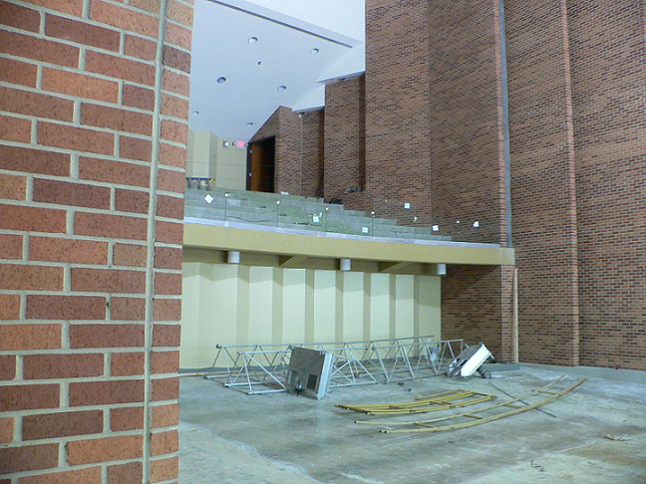 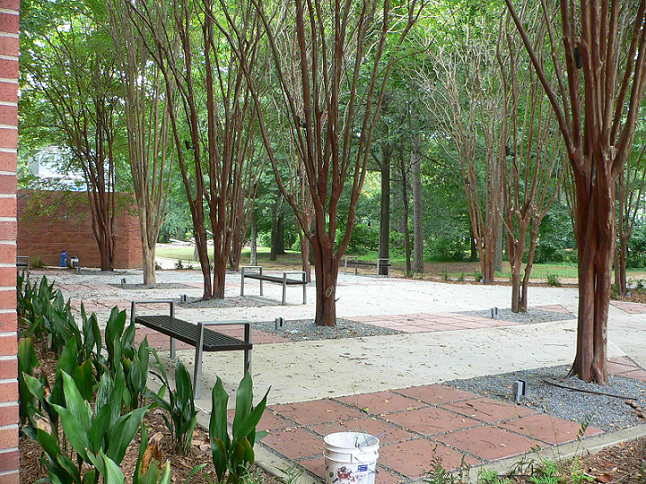 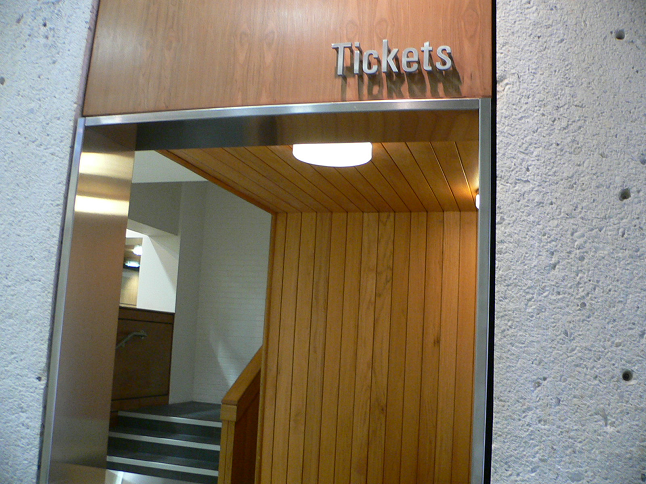 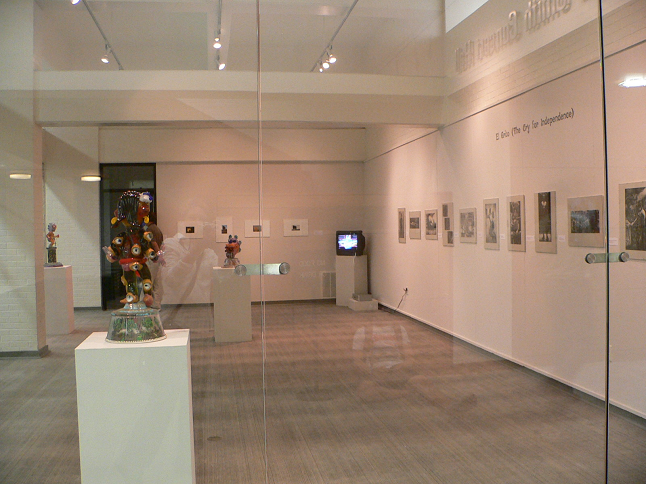 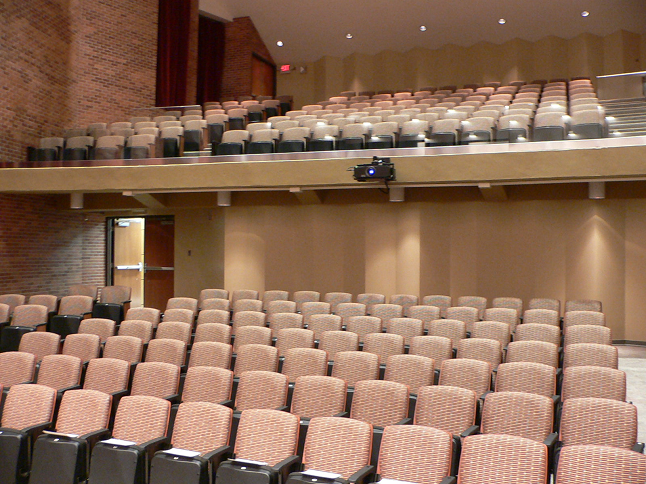