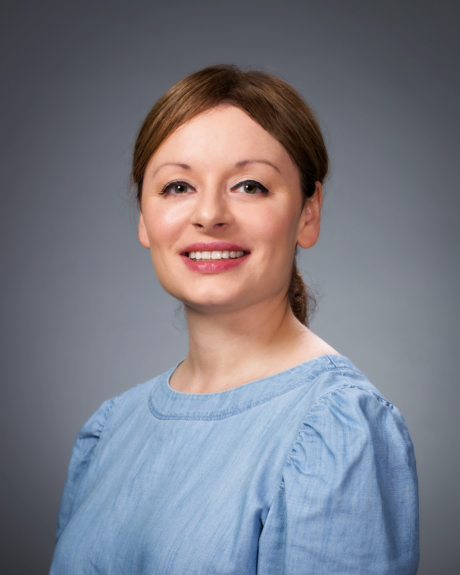 Karen Tricot Steward is a Little Rock native who received a bachelor’s degree in journalism from UA Little Rock in 2004. Karen recently celebrated her one-year anniversary with the Supreme Court of Arkansas, where she coordinates public education and outreach efforts.

Karen previously worked for KUAR, central Arkansas’s NPR affiliate located on the campus of UA Little Rock, for 17 years. She started out as a reporter and anchor before eventually becoming the station’s content development director. Karen also worked at the Stone Ward advertising agency in Little Rock for three years as a web copywriter and project manager.

“I started there as an intern during my junior year of college and was hired when I graduated. UA Little Rock connected me to that internship,” she said.

What advice would you give to current students?
“Balance your time in the classroom with real-world experiences. You’ll build your resume and get insight into the types of jobs that appeal to you. You’ll develop professional contacts. Also, look at advertisements for the types of jobs you want, and pay close attention to the skills employers are seeking.”

Who was a faculty member who made a strong impact on you and your career path?
“There were so many who helped me along the way! The late Ben Fry, who was the general manager of KUAR for decades before he passed away in 2016 and also a professor, taught me so much about broadcasting and the field of mass communication.”

What’s the most important thing you took away from your studies at UA Little Rock?
“Without a doubt, the connections the University gave me to internships and how that allowed me to develop contacts with media professionals in the area. Having a job lined up when I graduated in the field that I had studied meant I didn’t have to experience the anxiety of graduating from college not knowing what to do next. I didn’t feel lost. I had a plan!”