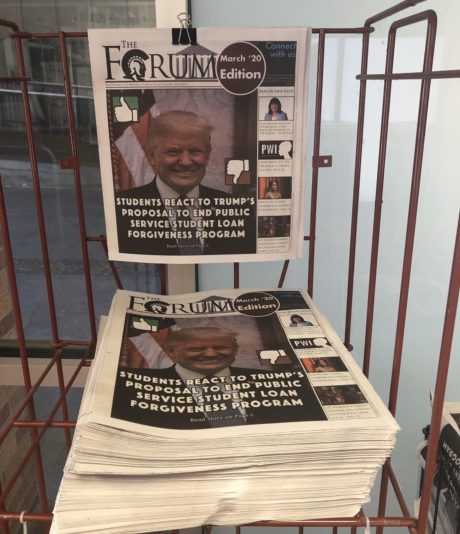 The Forum competed in the ACMA’s newspaper and online divisions.

The UA Little Rock winners, places of finish, and categories are:

“I’m incredibly proud of the staff,” said Sonny Rhodes, Forum faculty adviser. “If you look at the variety of categories in which they won awards, ranging from spot news photo to election/political coverage, you will get an idea of the talent they have. I’m very happy for them and grateful for the hard work they put in.”