Students who received Rhetoric and Writing Departmental Scholarships and Writing Center Awards were honored at the College of Social Science and Communication Awards Ceremony at the Arkansas Governor’s Mansion May 2. 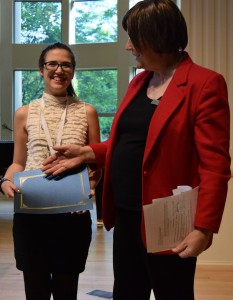 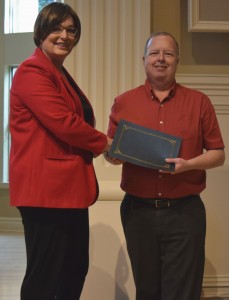 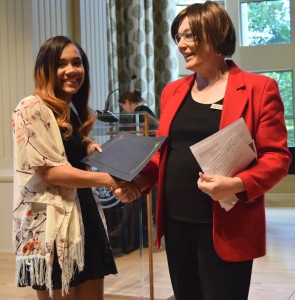 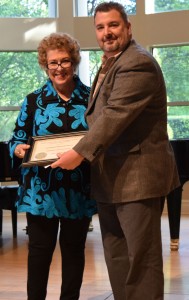 The Milton Stephens Award for Service went to Amy Rhea and Melissa Johnson (not pictured). 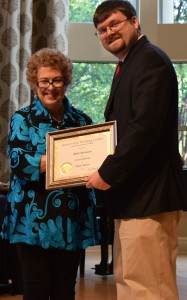 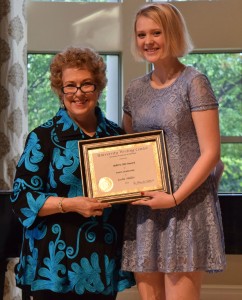 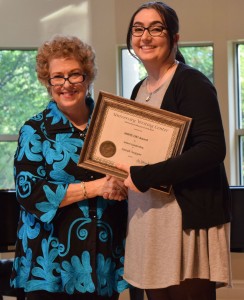 The Phyllis Keltner Volunteer Service Award went to Kimberly Thornton, who in addition to her 90 hours of required writing center service volunteered an additional 87 hours of service to writing students. 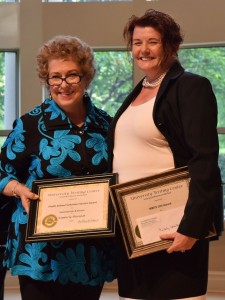 In addition to our student honorees, faculty member Allison Holland received the College of Social Sciences and Communications Service Award. 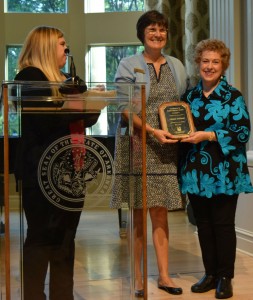 The Department of Rhetoric and Writing received the CSSC Curricular Innovation Award for the Graduate Certificate in Online Writing Instruction. Dr. Heidi Harris and Dr. Joyce Carter accepted the award on behalf of the department. 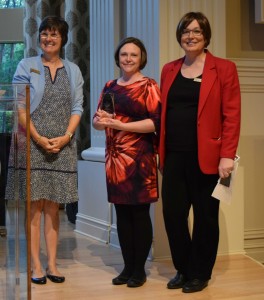 Congratulations to all of our departmental scholarship and award winners and our college award winners!
Bookmark the permalink.
Posted in: Main