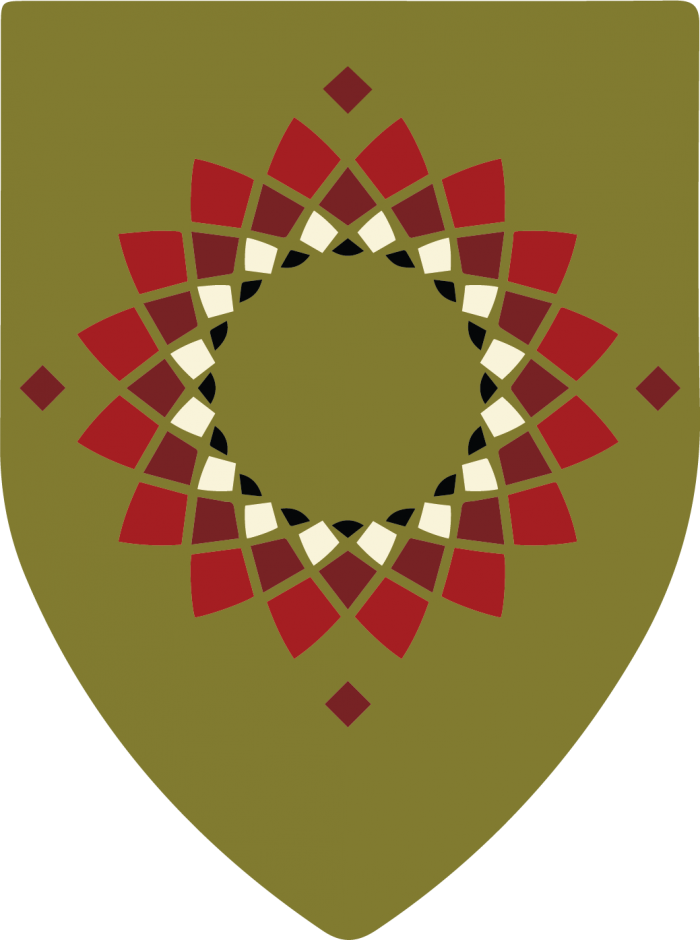 Little Rock, AR – In commemoration of the centennial of the First World War, the University of Arkansas at Little Rock’s Sequoyah National Research Center (SNRC) published the website “American Indians in World War I” in partnership with the United States World War I Centennial Commission. The website (ww1cc.org/americanindian) was created to commemorate the service of 12,000 American Indians and Alaska Natives who served in the war, mostly as volunteers.

The website content was written by SNRC Director Daniel F. Littlefield and Archivist Erin Fehr, while a special essay on Code Talkers was contributed by Missouri State University professor William C. Meadows, who is currently in the process of publishing a book on WWI code talkers.

The website features articles on all aspects of a soldier’s service and includes a timeline of American Indian history. American Indian women who served as nurses are highlighted in a separate section that includes biographies of each woman. A map of Native American war memorials is also included.

”Modern Warriors of World War I” was created in 2017 to identify all 12,000 American Indians and Alaska Natives who served in the war. The searchable database is included on the website with almost 3500 men to date. Frequent updates are expected. Many contributors have added to this database, including Véronique Lozano of the Facebook page World War I Native American Warriors, who contributed in honor of Muscogee (Creek) Sam Proctor in memory of his uncle Pvt. Sam Beaver. Information is still being sought on any and all Native soldiers of WWI.

The United States World War I Centennial Commission was created by Congress in 2013 to commemorate the centennial of World War I over the next five years through the development of educational programs, organization of activities, establishment of the National World War I Memorial in Washington, D.C., and as a clearinghouse for WWI information.

The Sequoyah National Research Center at the University of Arkansas at Little Rock is the largest archival collection of American Indian and Alaska Native expression in the world. The Center fosters a creative and engaging atmosphere of research for the study of Native Americans by providing access to unique resources by and about Native peoples.