The U.S. Government regulates exports of sensitive equipment, software, and technology to protect and promote our national security interests and foreign policy objectives.  UA Little Rock has instituted several practices in order to meet these rules, regulations, and to remain in compliance with federal objectives.  Faculty, staff, and students are required to follow these institutional policies when working in or traveling to a foreign country, as well as when they use or carry university equipment, intellectual property, or any other property regulated under the applicable controls in a foreign country.

The UA Little Rock Export Control Officer can assist you in determining issues in the following areas: 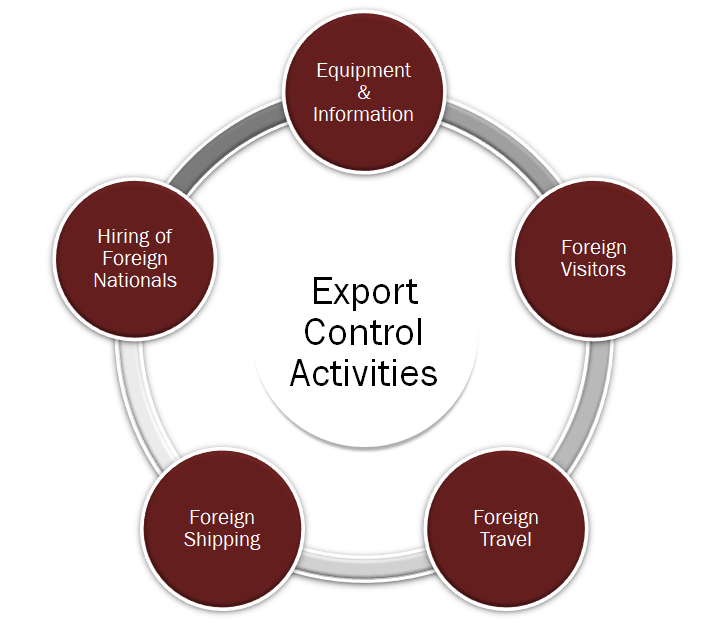 Most exports do not require government licenses. However, licenses are required for exports that the U.S. government considers “license controlled.”
The three main agencies with oversight of Export Control Laws are:

The Treasury Department’s Office of Foreign Assets Control (OFAC) administers and enforces economic and trade sanctions that have been imposed against specific countries based on reasons of foreign policy, national security, or international agreements. Full descriptions of all countries currently subject to boycott programs are available here. OFAC covers [31 CFR §§500-599]:

UA Little Rock complies with Export Control regulations.  The institution and individuals who fail to comply can face serious consequences.  Penalties, either willful or “mistaken” (not conscious of the mistake), could include a steep monetary fine and/or imprisonment.  It is imperative for the UA Little Rock community to understand their obligations under these regulations and to work with Export Control prior to entertaining visitors from foreign countries, making international travel plans, hiring foreign nationals, and utilizing equipment and information.  Make your best effort to comply and show due diligence in these matters to ensure that you and the university comply with the regulations.